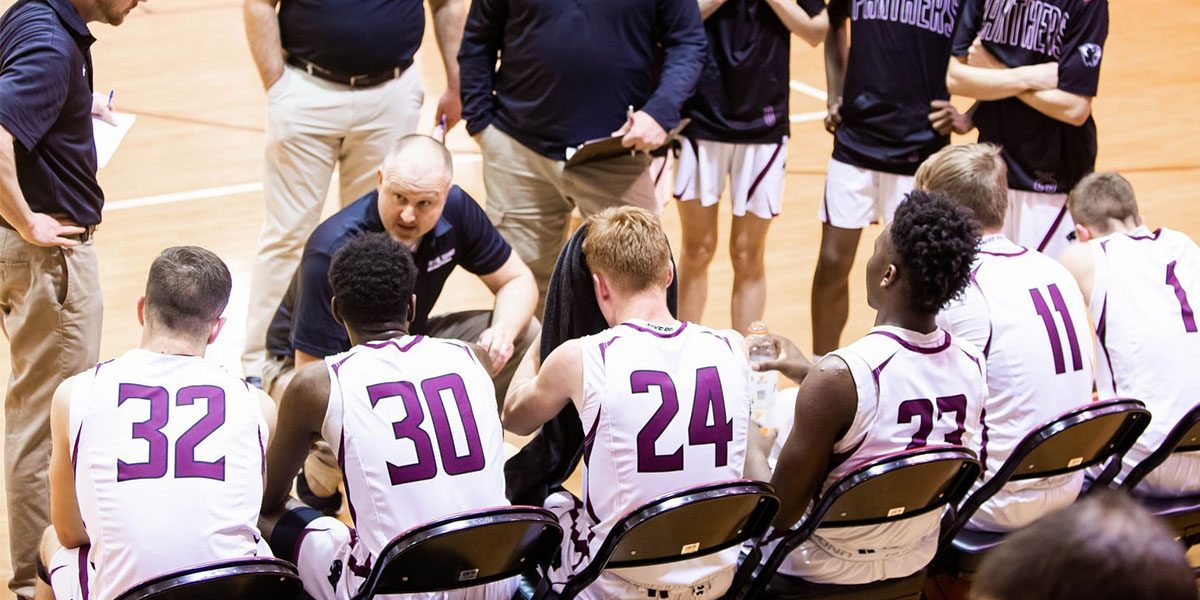 The South Iron Panthers crush the St. Paul Lutheran Giants 107-14 to put themselves in the District Championship game against Bunker. They will try to win it all at Lesterville High School Thursday, Feb. 25th.

The South Iron Panthers dismissed the St. Paul Lutheran Giants 107-14 in the semi-finals of the Class One District Three Tournament on Tuesday. The Panthers have won both their matchups with St. Paul going back to 2017.

The Panthers have officially entered one and done territory. One loss stops their season in its tracks. They made sure that loss wasn’t going to come Tuesday against the Giants. South Iron came out and asserted themselves early. They applied heavy defensive pressure and made everything difficult for St. Paul. The Panthers scored at will and had many baskets come directly off of Giant turnovers. South Iron led 30-4 after one quarter.

The second quarter was much of the same. South Iron continued to produce turnovers that led to easy points. The suffocating Panther press made it almost impossible for the Giants to advance the ball. South Iron won the second quarter 27-3 and held a 57-7 lead at halftime. 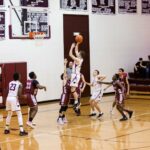 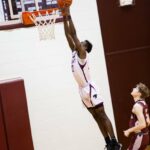 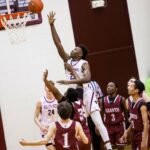 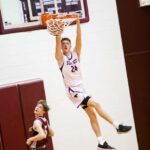 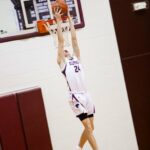 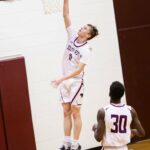 St. Paul came out of halftime with similar issues. The Panthers dialed back the defensive pressure, but it didn’t seem to matter. Every time the Giants scored in the second half it felt like they found a needle in a haystack. South Iron held St. Paul scoreless in the third and added 28 more points onto their lead. The fourth quarter didn’t prove any different. The back end of South Iron’s bench got into the game and locked up the 107-14 win.

“It’s great getting the first game of districts out of the way,” Jermarco Burse said. “Moving forward, we understand that there’s still games to be played, and we can’t let up. We have to be ready to play ball at all times.”

Brock Wakefield led all scorers with 23 points. He also passed out seven assists and racked up eight steals. Drenin Dinkins was just behind with 21 points. He also picked up nine rebounds and four assists. Lucas Lunyou finished with 18 points and seven assists while Champ McMurry had 14 points as well. Burse and DJ Prater also both scored in double digits. Burse had 12 and Prater had 11.

“It feels great to come out and win,” Dinkins said. “We are going to use this momentum and focus on the next team we play.”

The Panthers now sit at 20-4 and will travel to Lesterville to play second seeded Bunker in the district title game. The Panthers beat Bunker twice this season already and are looking to make it a clean sweep and be crowned District Champions. The championship game takes place Thursday, Feb. 25th at Lesterville High School.