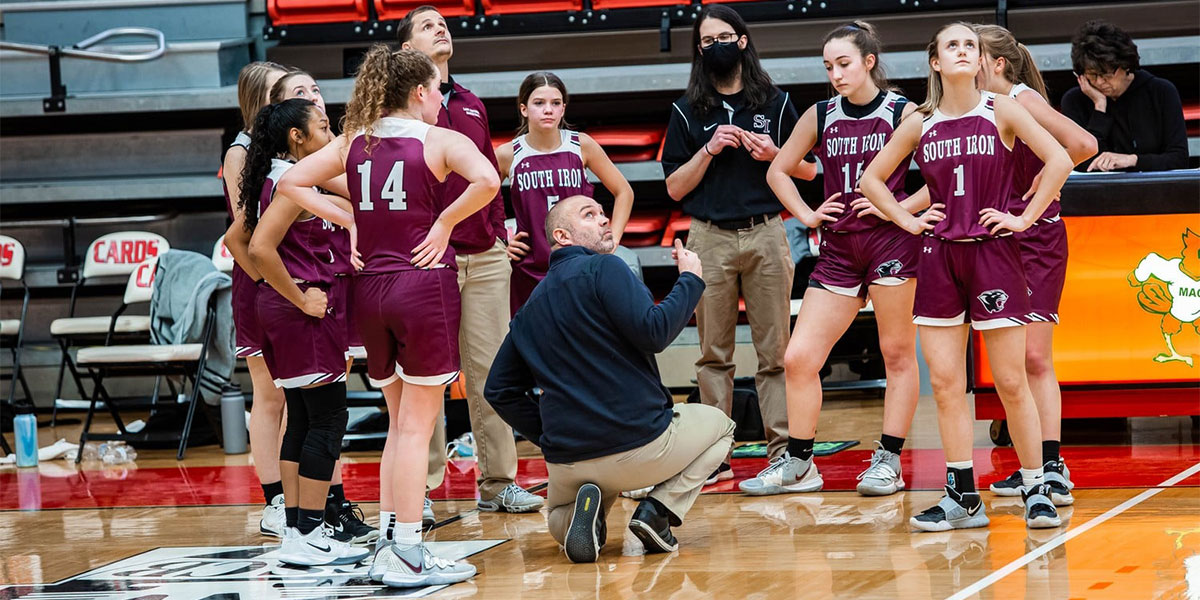 The South Iron Panthers fall to the Park Hills Central Rebels 56-52 on Saturday. The Panthers are 14-4 and take on Neelyville Tuesday, Feb. 16 as their regular season nears the end.

The South Iron Varsity Girls’ basketball team fell to the Park Hills Central Rebels 56-52 in a nail-biting neutral site contest on Saturday. The Rebels have won their last two matchups with the Panthers.

This season has provided a lot of obstacles thus far and there was another attached to this game. Both South Iron’s boys and girls teams scheduled their games on Saturday the night before they played them. The girls have gone extended periods of time without playing multiple times this season.

“We were extremely grateful to have the opportunity to play, especially on such short notice,” Head Coach Lawrence Graves said. “What made it even better was the quality of the opponent. This time of year we are hoping to be firing on all cylinders and playing a team like Park Hills will make you do just that.”

The Panthers’ time off didn’t seem to affect them early on. Both teams came out of the gate fast and showed why they are dangerous early. South Iron grabbed the edge in the first and outscored the Rebels 17-16. Things slowed down a bit for the Panthers in the second. They were only able to muster up ten points and eventually surrendered the lead. Park Hills scored 13 in the second and led 29-27 at the half.

The game stayed tight into the third quarter. The offenses slowed down as the intensity picked up. South Iron won the third quarter 12-11 and trailed by one heading into the final eight minutes. The fourth was a back and forth battle. The lead was wrestled back and forth and it was anybody’s game. Park Hills ended up making enough shots to grab the final edge they needed. They won the quarter 16-13 and secured the 56-52 win. The Rebels ended the Panthers’ five-game winning streak and handed them their fourth loss this season.

“We were extremely pleased with the way our girls performed,” Graves said. “From their effort to their mindset and even their execution, the girls showed that they were ready for the challenge. We had our chances to win but what we can take away from that game is that we can compete at a high level together.” 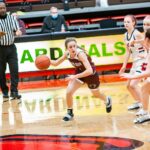 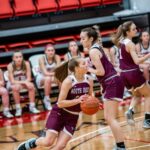 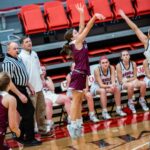 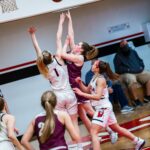 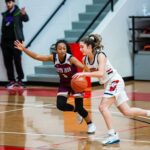 Madison Ayers did the heavy lifting on offense for the Panthers. She had 27 points, three assists and hit three shots from beyond the arc. Anna Parker scored eight points and had three steals. Drew Gayle had six points, Allecia Cornell had five and Enzley Dinkins had four. Megan Lashley had a basket as well.

“I think we could’ve had a little more communication with each other and slowed down on offense,” Cornell said. “So that we could run our plays and try to get off easier shots for our team.”

Lashley acknowledged the difficulty with the unknown factor of their schedule this year but welcomed the opportunity to play whoever wants to step up to the plate.

“It is a bit challenging due to not getting to prepare for a certain team we are about to play,” she said. “But I think we played really well against Park Hills, and the team was very excited to get to play them and challenge ourselves.”

The Panthers are now 14-4 and are glad to be back on the court. With another wave of winter weather coming this week, they may encounter some unforeseen cancellations again. South Iron’s next challenge is Neelyville on Tuesday, Feb. 16.