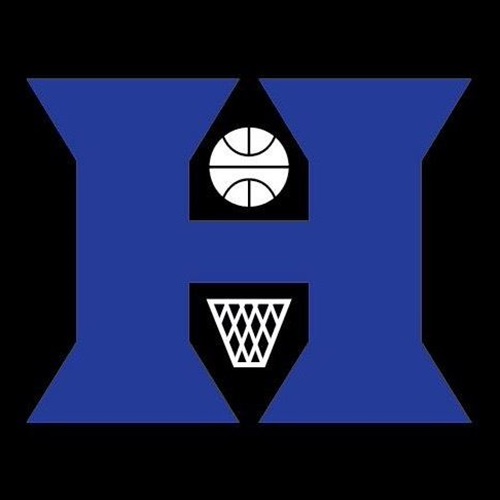 The Hillsboro Hawks Freshman Boys come to play on Wednesday with a big 55-21 win over the Ste. Gen Dragons. A monster first quarter paces the way with the help of four big buckets from Payton Brown.

The Hillsboro Hawks Freshman Basketball squad showed up on the hardwood with a vengeance against against the Ste. Genevieve Dragons on Wednesday, February 3rd. With the help of a huge first quarter the 13-5 Hawks made it look easy with a 55-21 win over the Dragons.

The first quarter was a runaway, and it was also the Payton Brown show. The Hawks won the eight-minute battle 19-5, thanks to eight points from Brown as he drained four shots from the field. The defense held strong, allowing just two shots to find the twine in the frame (a FG and a 3-pointer), and the team exhibited a consistent flow at both ends of the court.

That defensive trend would continue throughout the half as the Hawks allowed just two points in the entire second quarter. Oh, and the offense showed up as well.  As a team, Hillsboro netted another 12 points in the second and found themselves up 31-7 heading into halftime.

Gavin Hite was impressed with his team’s performance and had this to say when asked how they generated so much success, “Being very smart on offense and taking the best shot available. And on defense we just kept our hands active and made sure that we didn’t give them second chances on offense. Also finishing on fast break attempts helped us a lot.”

The second half was kind to the Hawks as well as they netted another dozen points in the third quarter. Ste Gen put up their gutsiest frame of the day, but still found themselves outscored 12-10 in the quarter. In the fourth the Hawks kept up their theme of 12 points in eights minutes, as they dropped another dozen on the Dragons and allowed just four in their own basket. Add it all up and you’ve got a dominant 55-21 win.

When prodded about how his team fared and what worked for them, Chase Sucharski had this to say, “I believe that our biggest factors in tonight’s win were pushing the ball up court and playing with high intensity. Payton Brown certainly helped us with his hard work and determination. I feel like another one of our best aspects tonight was getting the rebound and looking up to find the teammate ahead of everyone.”

It was a collaborative effort overall, as there were contributions across the board. Dominic Sutton led the club with 10 points, followed by nine apiece from Brown and AJ Heuszel. Suchaski managed eight of his own, but the whole team chipped in on the scoreboard and all held their own defensively.

It was a quality effort that these Freshman Hawks will look to repeat the next time they lace ’em up.