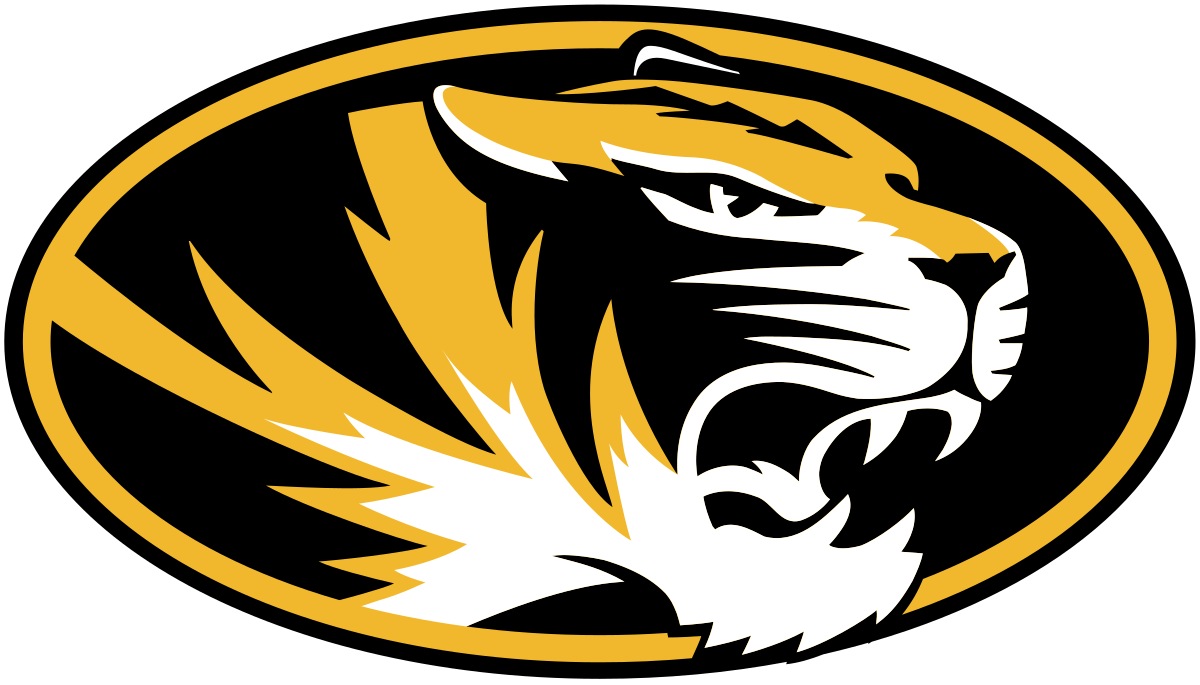 The Festus Tigers Boys Varsity Wrestlers go 1-1 against St. James and Orchard Farms in the final two duals of the season. They now turn their focus to the District Tournament, which is just around the corner.

The Festus Tigers Boys Varsity Wrestling team added one final dual to their season as extra preparation for their upcoming final battle, known more commonly as the District Tournament. On Tuesday, February 2, the Tigers battled against St. James and Orchard Farms in individual dual matches, hoping to gain an extra boost of confidence and experience. Festus split the difference, defeating Orchard Farms, but losing to St. James.

Against Orchard Farms, the Tigers were successful, defeating their foes 39-30. There were only six contested weight classes, of which Festus won two. Austin Neff started it off for his squad, wrestling at the 113 lb. weight class, earning a decision win, 9-2. Then, at 152, Robert Buehre picked up a pin in 1:23. Due to forfeited weight classes, the Tigers managed to get the team victory.

Next, St. James defeated Festus 48-36. This time there were 10 contested weight classes, and the Tigers won five. At 113, Neff got it done again, this time by pin in 3:04. Returning to the lineup, Andrew Nahlik, at 126, also earned a pin, in 1:34. Nahlik said, “Right now, I’m feeling pretty good and I’m going to focus on the fundamentals and staying healthy.”

The Tigers now have just over a week to hone their craft and prepare both mentally and physically for the District Tournament. It is set to begin on Friday, February 12 and continue through Saturday, February 13.

Head Coach Jason Nahlik said his team will be prepared, “You are always tweaking something when you have a young team. We will be trying to get our guys rested and healthy before Districts. We will focus more on technique the rest of this week and next.”

The Tigers seem motivated to be prepped and ready for their biggest challenge of the season.