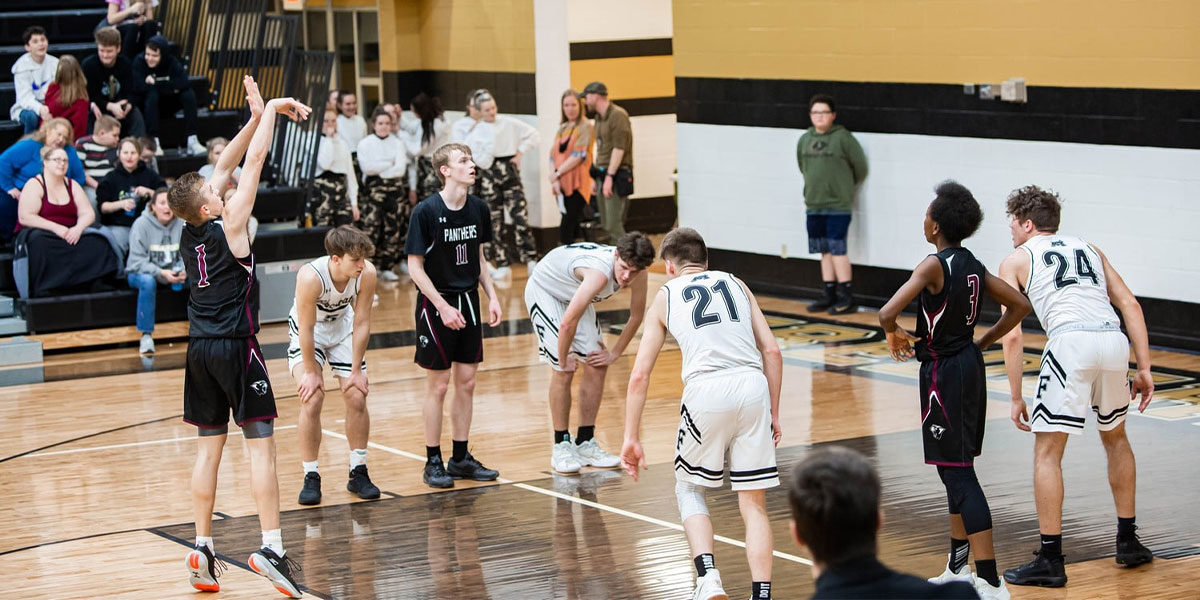 The South Iron Panthers power past the Fredericktown Blackcats 80-49 on Tuesday. The Panthers are winners of their last 10 matchups with the Blackcats, dating back to 2013.

The South Iron Panthers beat the Fredericktown Blackcats on Tuesday to extend their win streak to six games. The Panthers won their last 10 matchups with the Blackcats dating back to 2013.

South Iron went into this game without their second-leading scorer, Brock Wakefield. He sprained his ankle late in their last game, and it was best for the Panthers that he was held out of this one.

“This just shows how special our team is,” Jermarco Burse said. “We have multiple guys on our team that can score the ball or have a big night. Having lots of guys who put in work on their own and work on their skill sets, pays off in the long run.”

The rest of the Panthers stepped up to the plate in Wakefield’s absence. They started the game with 19 points in the first quarter to set the tone. They held the Blackcats to nine in the first and held an early lead. South Iron extended its lead in the second. They added 23 more points to their total and held Fredericktown to just 13. The Panthers led 42-24 at the half.

The halftime rest allowed the Panthers’ effort to stay consistent throughout the second half. They had their best quarter of the day in the third with 24 points. They yet again held down the Blackcats and extended their lead even more. The fourth quarter was mop-up duty. South Iron took care of business and sealed up the 80-49 victory and bumped their record to 15-3. 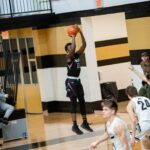 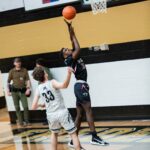 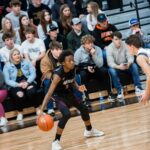 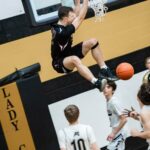 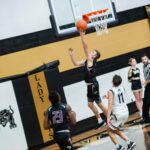 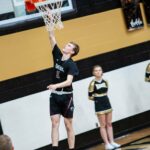 “We had five players score in double figures,” Head Coach Dusty Dinkins said. “That makes it very difficult for our opponents to focus their defense on just a couple of players. We are outrebounding our opponents constantly and that is always a key area for successful teams.”

Drenin Dinkins stepped up and led the way for the Panthers with 25 points.

“My teammates found me at the right time,” he said. “They made some really great passes that allowed me to score.”

He also had seven rebounds and six assists. Burse was just behind with 18 points and led the team with nine rebounds. DJ Prater scored 13, pulled down eight rebounds and had three steals. Champ McMurry had 11 points. Lucas Lunyou scored ten, had seven assists and six rebounds.

This was the sixth win in a row for the Panthers. That is the longest streak of the season thus far. They are rolling through teams with a full head of steam. South Iron’s next challenge is a big one. The Panthers are set to take a trip to Christian Brothers College to take on the 9 and 1 Cadets on Saturday, Jan. 30. Wakefield will be back in action against CBC.