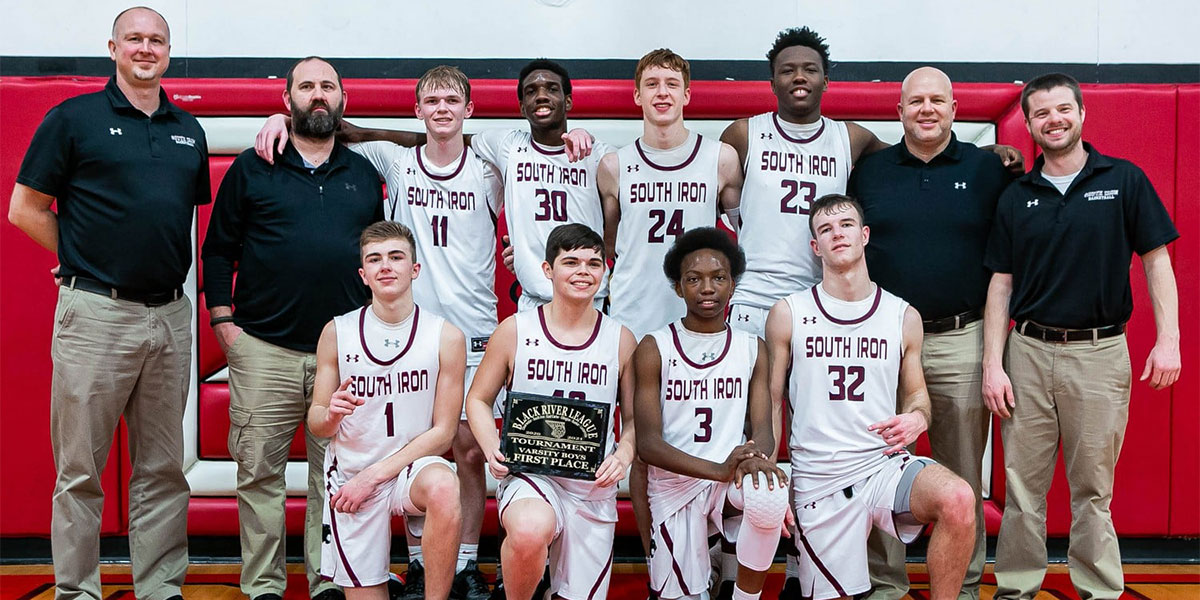 The South Iron Panthers took down the Ellington Whippets and the East Carter Redbirds on their way to a Black River League tournament championship. The Panthers are 14-3 and have won their last five games.

There was not a second that went by in this tournament that wasn’t dominated by South Iron. Both Ellington and East Carter have felt the wrath of the Panthers earlier this season. Ellington won their first-round matchup and earned the honor of challenging the Panthers first.

South Iron didn’t take long to get things started. They kicked the game off with a 32 point first quarter explosion to set the tone. They also suffocated the Ellington Whippets defensively and only allowed them to score ten. The Panthers led by double-digits after one quarter and that wasn’t enough. They continued to pour it on with 25 more points in the second. Ellington was only able to put together 12 points and continued to fall further behind. The Panthers led 57-22 at the half.

The Whippets put together a respectable second half, but the deficit proved to be too much to overcome. They were able to outscore the Panthers in the fourth quarter, but it was too late. The Panthers won 89-53 and launched themselves into the tournament championship. This was the third time this season South Iron beat Ellington. 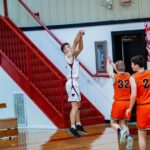 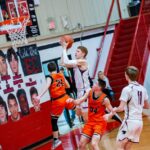 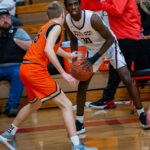 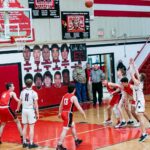 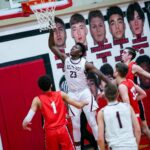 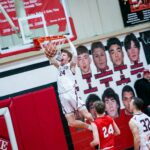 “We shot the three-ball really well,” Drenin Dinkins said. “We also had very good ball pressure which led to steals and transition points.”

“Finding the open man is something we did really well in this game,” Burse said. “We pushed the break and found open guys and that allowed us to get great shots.”

The Panthers rode the momentum from the blowout into the tournament championship against the East Carter Redbirds. South Iron beat the Redbirds just two weeks ago. This time East Carter welcomed the Panthers to their home floor. The Redbirds should be happy to be free of the Panthers for the rest of the season.

Both sides came back out for the second half and not much changed. South Iron continued to dominate every aspect of the game. They outscored East Carter 27-8 in the third and 20-16 in the fourth. The Panthers won 104-42 and were officially Black River League Tournament champions.

“We played well throughout the tournament and moved the ball well,” Prater said after the win.

The game plan really was that simple for the Panthers. Come out, execute and dominate.

“Just playing together and being focused on getting the job done,” McMurry said.

The two wins bumped the Panthers’ record to 14-3. The championship was their fifth win in a row. Their average margin of victory in the tournament was a dominant 49 points. As the end of the regular season creeps near, the Panthers continue to assert themselves as a contender. They won nine of their last ten and show no signs of slowing down. The next challenge for South Iron is the Fredericktown Blackcats. That game is Tuesday, Jan. 26.