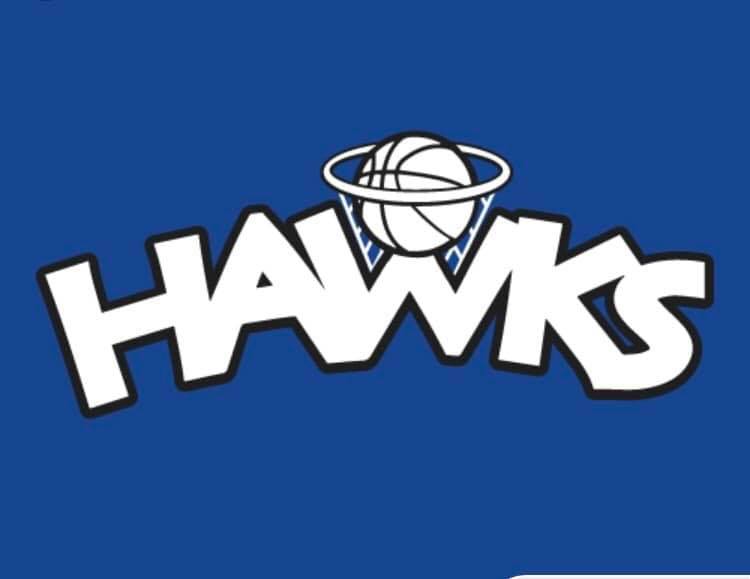 The Lady Hawks of Hillsboro fight hard into the fourth quarter, but ultimately fall to the Blue Jays and extend their losing streak to five, despite a big game from Kayla VanHorn.

Another close game for the Hawks ended in a disappointing defeat Thursday night as they fell 43-36 to Jefferson R-7.

The Hawks struggled to start up an aggressive offense in the first quarter due to some serious pressure from the Blue Jays. They eventually found their footing though, and the gaps, in the Blue Jay defense as the first basket from Kayla VanHorn got them on the board. Hillsboro then found a few more opportunities throughout the quarter to sink buckets, many coming from drives to the basket and steals while on defense.

Speaking of defense, the Hawks did an excellent job of playing help defense and keeping the Blue Jays out of the paint, but couldn’t keep them from hitting outside shots. Hillsboro ended the quarter down 11-9.

The second quarter went far more favorably for the Hawks. Switching up the defense enabled them to hold the Blue Jays to just four points, in spite of allowing second chances under the basket. The Hawks offense found the backdoor openings and went through contact to score buckets, adding ten more points to their side of the scoreboard.

“I think a lot of us just got more comfortable with our plays and driving to the basket,” VanHorn said. The Hawks went into halftime with a 19-15 lead.

The third quarter proved to be a challenge for the Hawks. A breakdown in the defense allowed the Blue Jays to crash the boards as their defense upped the ante, causing problems for the Hawks’ offense. Despite that, the Hawks swung the ball and made some nice steals to add seven points, keeping a narrow 26-25 lead heading into the fourth quarter.

As with their last couple of games, the Hawks fought hard during the final quarter, but couldn’t come up with a win. Turnovers turned into costly baskets, and a lackluster night from the charity stripe didn’t help either, with the team hitting only seven of 17. The defense had difficulty stopping drives to the basket, culminating in it all going against them for a 43-36 defeat.

“We need to take care of the ball better,” Head Coach Andrew Hubbard said. “That’s number one for us. If we can do that it will be a huge help in not giving the other team more chances. That’s been our biggest struggle… taking care of the ball.”

Leading the Hawks in scoring for the night was VanHorn with 13, Kaylee Hilton with 8, Zoe Wood with 7, Dyllan Day with 6 and Hailey Genge with 2.

The Hawks will now prepare for a rematch against the Dragons at De Soto on January 21st. Tip-off is at 7:00 p.m.