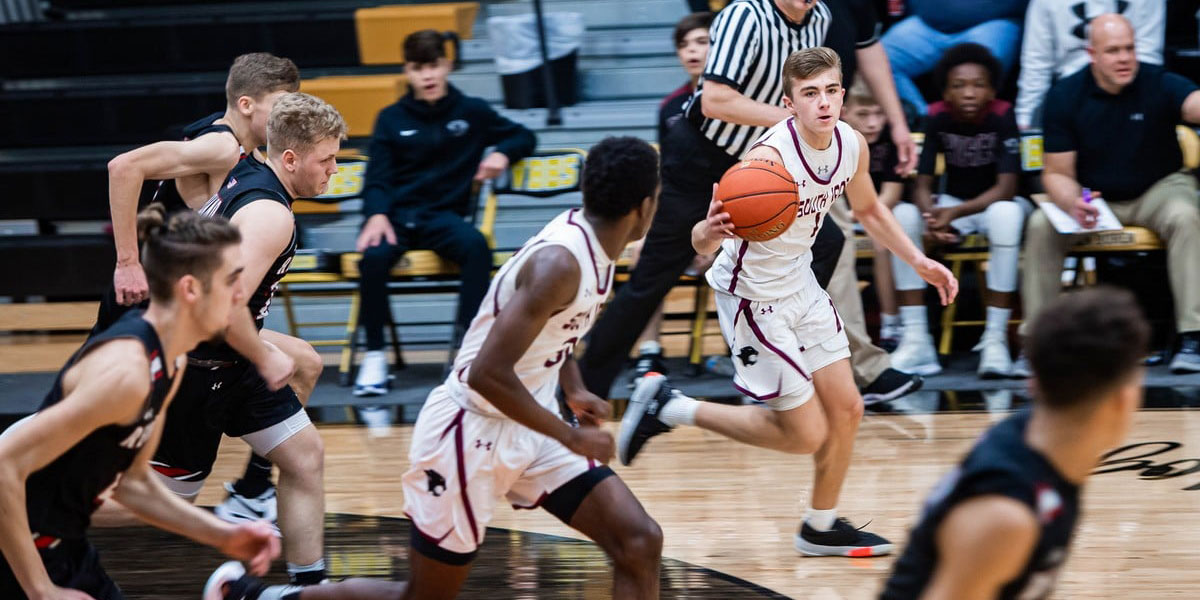 The South Iron Panthers bumped their record to 11-3 with a convincing win over the East Carter Redbirds on Saturday. The Panthers have beaten East Carter 15 consecutive times dating back to 2009.

The South Iron Panthers took out the East Carter Redbirds 83-47 on Saturday. The Panthers won 15 consecutive matchups with the Redbirds dating all the way back to 2009.

South Iron had a handle on this one from the beginning. They started with a 19 point first quarter and held East Carter to only six. The Panthers were locked in defensively. They were able to add to their lead in the second. They outscored the Redbirds 15-11 and took a 34-15 lead into halftime.

South Iron broke the game wide open in the third. They made adjustments and came out on fire.

“I think turning the energy up in the third quarter was huge,” Jermarco Burse said. “We didn’t guard around the rim well in the first half. In the second half, we tightened up around the paint on defense. Offensively, we just got into a great flow after getting some steals and transition points.”

The Panthers exploded for 37 points in the third. It was one of their best scoring quarters of the season. They held East Carter to 16. The Redbirds did outscore South Iron in the fourth but the lead was too much to overcome. The Panthers won 83-47 and locked up their eleventh win of the season. 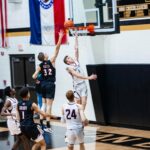 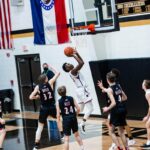 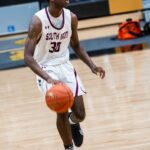 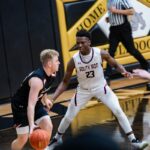 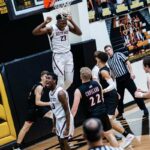 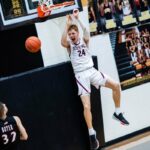 “Our energy was high the whole game,” Lucas Lunyou said. “Also, our defense was high pressure and we got a lot of steals.”

Drenin Dinkins was a force to be reckoned with all night. He led the team with 28 points, nine rebounds, five assists and five steals. He shot 4-5 from three-point range. Brock Wakefield was second with 19 points. Lunyou scored 13 points, grabbed three rebounds, passed out three assists and had five steals. Burse ended with 11 points and five rebounds. DJ Prater had four points, six rebounds and four assists. Champ McMurry had four points, three rebounds and four steals. The Panthers stole the ball 18 times total.

“We had a great third quarter,” Wakefield said after the win. “We turned up our defensive intensity and that led to easy buckets on the other end.”

The win bumped the Panthers’ record to 11-3. They won six of their last seven games. This team has the potential to beat anyone that stands in their way. They have a bit of a break this week to get some rest before they jump back into action this weekend. South Irons’ next challenger is Hayti. That game is Saturday, Jan. 16.