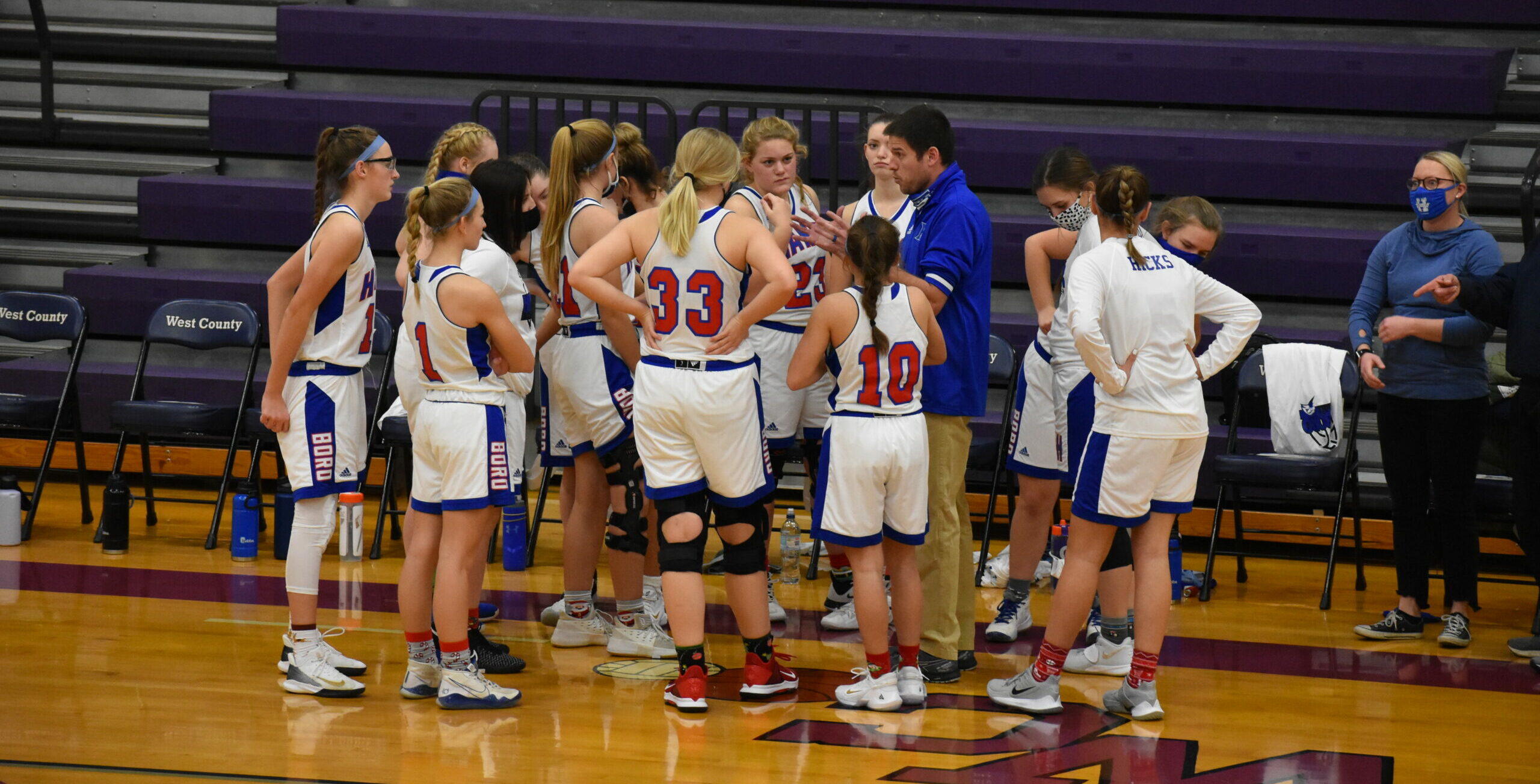 The Lady Hawks went 3-1 over Christmas break at the FSCB Holiday Tournament. The Hillsboro Girls had big wins over Desoto and Bunker to win the Consolation Championship!

The Hillsboro girls’ basketball team hit the court for four games at the FSCB Tournament this past week and went 3-1 to win the consolation championship.

“I could definitely see our team improve with each game,” said Dyllan Day. “Monday’s game wasn’t our best, but in the following games we were able to do a lot more of what we lacked in the first. In the first half of Wednesday’s game we slowed down and didn’t have the energy and hustle that we needed. We picked it up in the second half and came out with much better defense with some good offensive runs, which allowed us to get an overtime win.”

She added, “Overall, I think we were excited to win the consolation championship, and we can look back at the ups-and-downs of these four games, fix our mistakes for the future, and keep doing what we did well.”

In game one, the Hawks opened with a 15-13 lead after a quarter of play and picked up its defensive effort in the second holding Viburnum to just eight points which gave them a 26-21 lead at the break. Kayla VanHorn paced the offense with eight points.

It continued to be a back-and-forth contest in the third with the Hawks holding a marginal 13-11 advantage to lead 39-32 heading into the fourth.

The final 8:00 minutes of action didn’t disappoint, but despite the Lady Jays outscoring the Hawks 20-18, it was Hillsboro hanging on for the five-point win.

Hillsboro shot 47.7 percent from the floor in the win and were led by VanHorn’s team-high 16 points on 7-of-12 shooting. Kaylee Hilton had a strong game with 10 points and seven boards. Zoe Wood was busy on both ends of the floor just missing out on a double-double with nine points and nine rebounds.

In game two, the Hawks had its shooting woes throughout as they were never able to find a rhythm against the Lady Pirates.

At the end of the first half, the Lady Pirates were well out in front, 39-12. The Hawks scored a team-high 11 points in the fourth but the deficit proved to be too great with Perryville cruising to the win. Dyllan Day led with eight points, while Kaylee Hilton added five.

In game three, the Hawks used a second half surge to earn a come-from-behind overtime win against the Dragons.

In the first half, the Dragons were rolling offensively as they were on top, 31-19. In the third, the Hawks outscored DeSoto 12-8 to trim the deficit down to 39-31. They carried that momentum into the fourth with an 18-10 outburst, including getting 14 of those points from Dyllan Day to force overtime.

In OT, the Hawks outscored the Dragons 11-6 and earned the impressive and hard-fought victory. Hillsboro shot 39.2 percent from the field and went 17-of-25 from the charity-stripe.

After a slow start in the first against the Lady Eagles, the Hawks composed themselves and were able to go on for the 11-point win.

Bunker opened the first with a 10-7 lead, however, the Hawks got its offense going outscoring them 17-11 to lead 24-21 at the break. Wood and VanHorn tied with eight points each.

After outscoring the Lady Eagles 10-6 in the third, the Hawks put the game away in the fourth with an 18-point outburst en route to the victory.

“I felt like this tournament was really beneficial for our team,” said Zoe Wood. “We had some great matchups with the teams we played. We also had to have a lot of younger girls step up into roles that we needed to have filled. It was nice to see different girls step up in each game and rise to the occasion. If someone was having an off day, there was always someone else that would’ve worked hard to make up for it.”

She continued, “Winning the consolation championship felt like a step in the right direction. It was a great feeling to accomplish something honorable, in spite of the adversity we have faced.”

The Hawks are back in action on January 4th when they’ll take on St. Pius X. Tip-off at 7 p.m. 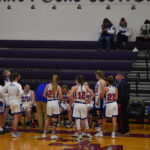 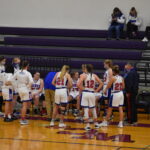 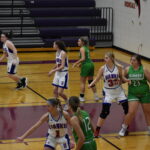 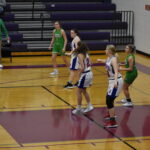 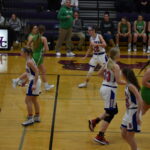 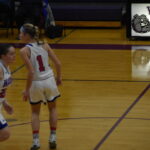 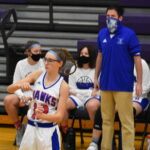 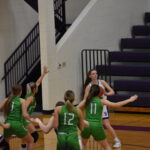 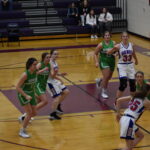 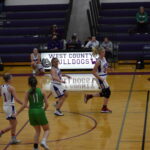 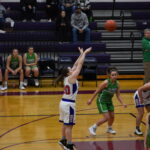 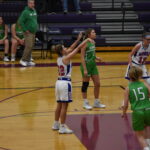 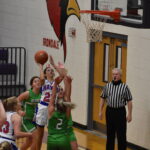 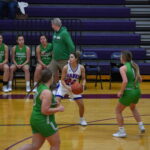 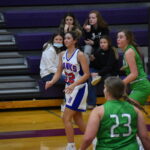