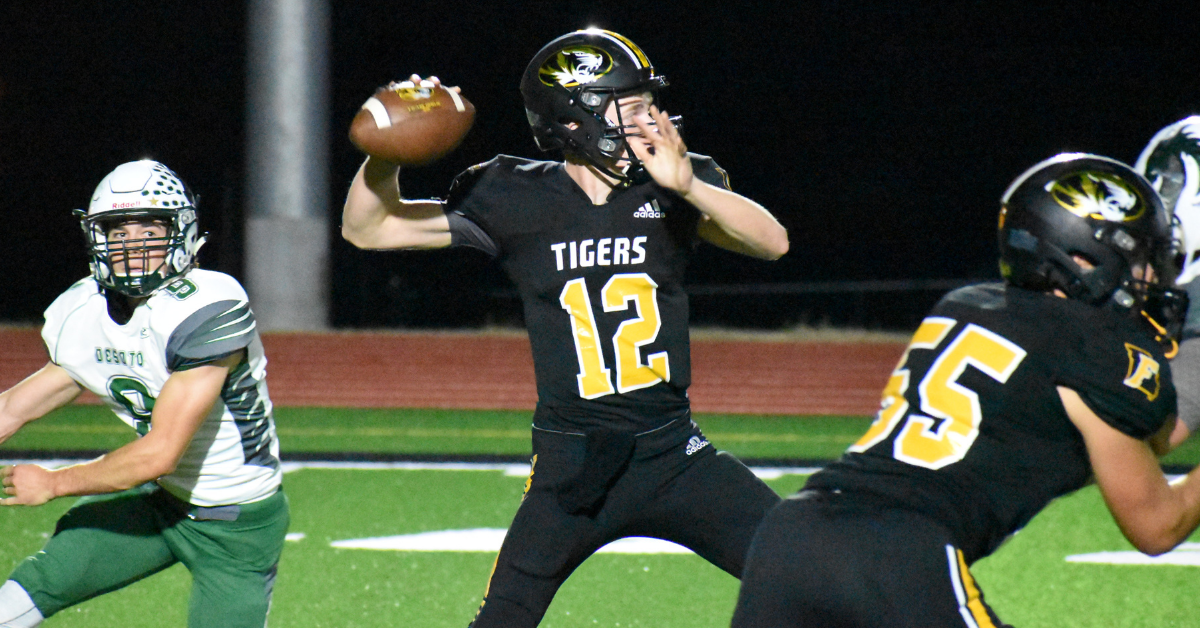 Cole Rickermann is the inaugural Ameritime Sports award-winning athlete for the Fall Season. Congratulations to Cole, a fine young athlete, on an incredible year and a job well done. 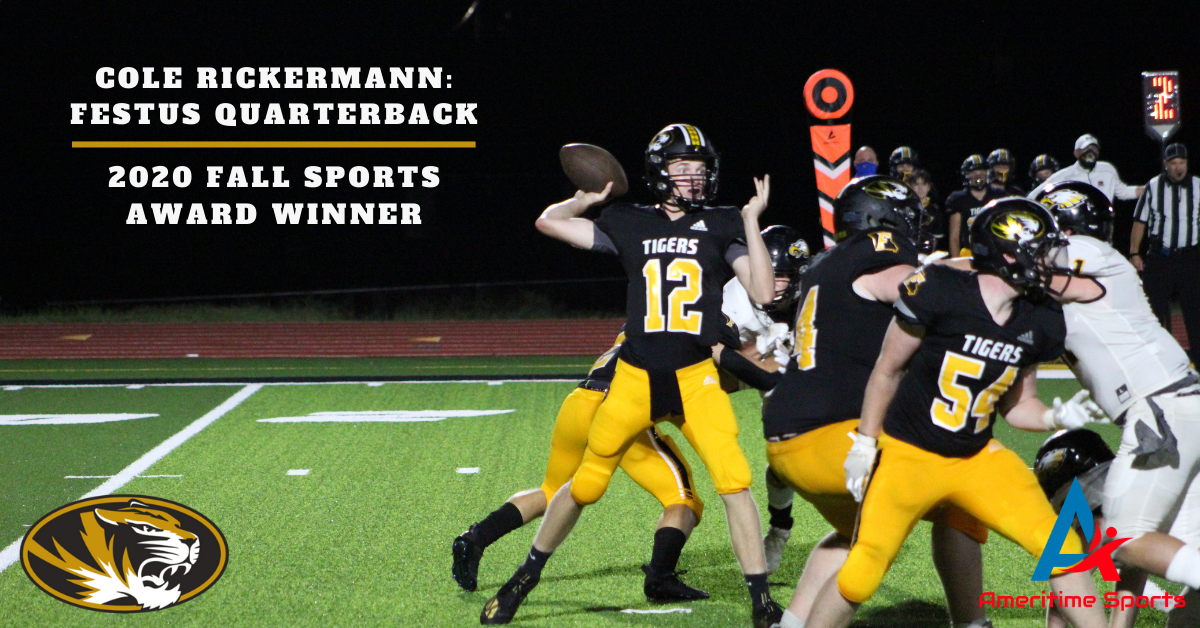 Sure, it’s not the ESPY’s, but we at Ameritime Sports figured it was high time to start shelling out accolades of our own.  We cover such a broad stretch of profound and talented athletes that we felt those that truly go above and beyond deserved a little extra recognition.  So without further ado, here is your inaugural Ameritime award-winning athlete for the Fall Season at Festus High School.

To say the signal caller for the Festus Tigers had an impressive season would be like saying that The Beatles had a couple of forgettable hits in the 60’s.  Cole Rickermann not only led his Tigers to a district championship and the State Quarterfinals, but he was also awarded All District QB, the Conference MVP, the Southeast Region MVP and was named to the 1st All Southeast Region Team. Not surprising considering he threw for 2,349 yards with 29 touchdowns and just six interceptions.  Despite having a sensational QB rating of 123.87, he was still a factor on the ground as well, rushing for 309 yards and an additional four TDs. 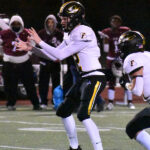 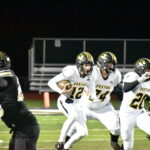 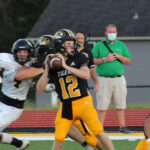 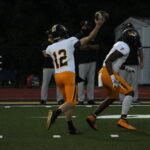 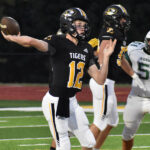 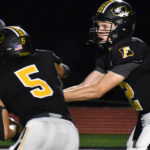 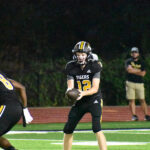 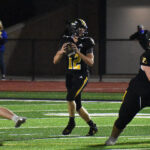 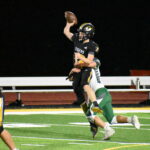 It is seemingly impossible to find something this talented young man doesn’t do well, and his coach certainly knows that first hand.  Festus Head Coach AJ Ofodile had this to say about his star quarterback’s season, “Cole is the consummate leader. He has a tremendous work ethic, is detailed in his approach and is accountable to the group. He has an outstanding competitive demeanor in that he remains calm in all situations and his teammates feed off of his confidence in them, as well as his confidence in himself.”

Congrats Cole on an incredible and unforgettable season.

This athlete has achieved something truly special on the field this season and deserves all of the praise and recognition he’s received and then some.  Hats off to this terrific young competitor. We wish him the best of luck in all his future endeavors… but it’s not as if he needs any.