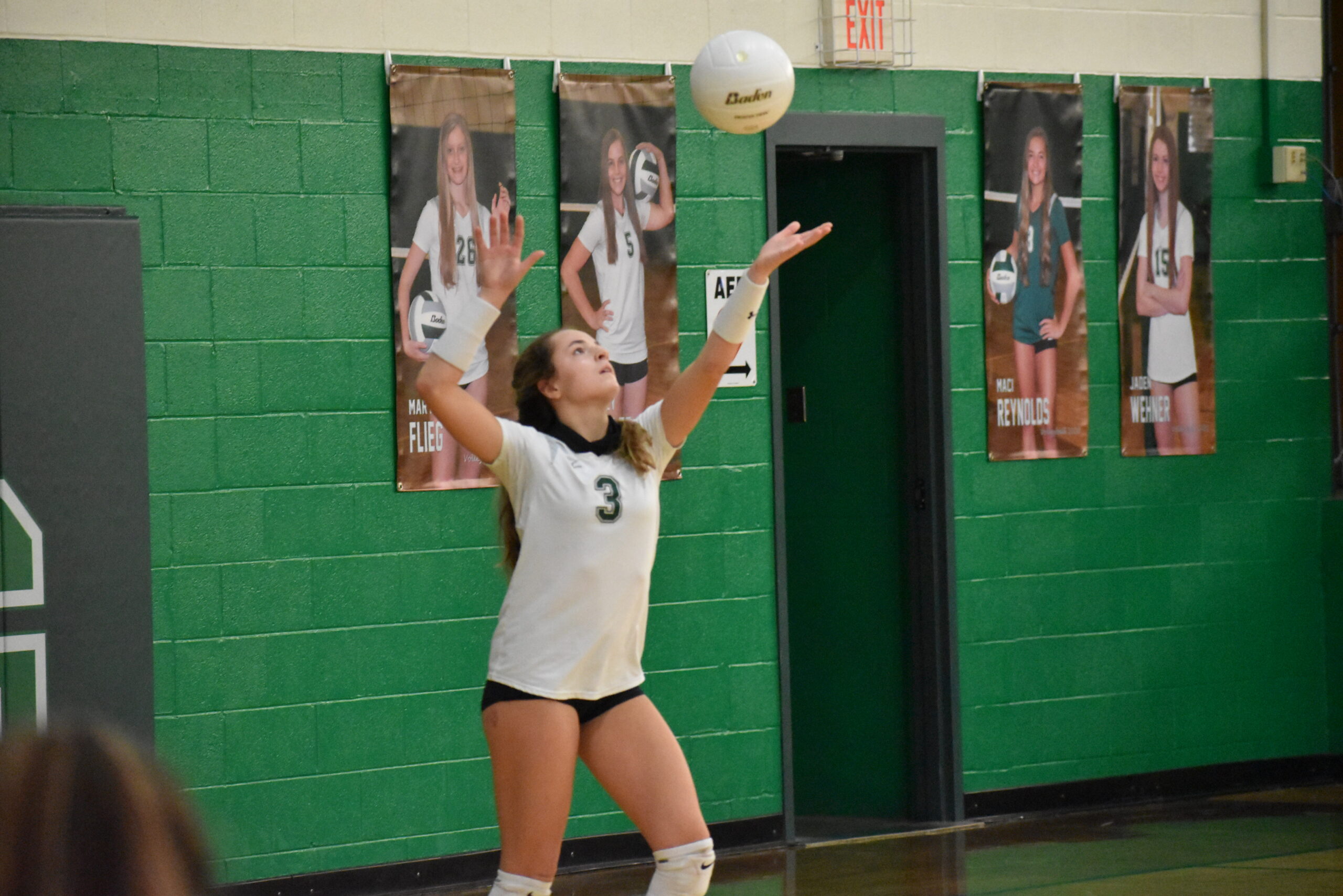 Maci Reynolds Has Played Her Last Set as a Ste. Gen Dragon

Maci Reynolds will move on to life after Ste. Genevieve Dragons volleyball. She will leave volleyball behind her as she pursues new challenges in her future.

The Ste. Genevieve Dragons finished their season with a stellar record of 20-6 (8-2 in district). The Dragons made it all the way to the district title game, but they came up one win shy of clinching the title. They lost to the Park Hills Central Rebels, three sets to one. This Ste. Gen team was a great squad who battled and played a dominant style. They also won the Conference Tournament Championship. The Dragons had four seniors who were able to help the team win and pass on experience to their teammates.

Number three Maci Reynolds was one of those seniors who were able to lead the Dragons to such a fantastic season. Reynolds played big minutes for the Dragons all year and was able to fill up the stat sheet. She played her position, the defensive specialist, and played it well. She led the team with 273 digs. That was over 100 more than the second nearest player. She was also heavily relied upon to return serves, with 358 serve receptions. She also had 125 serving points, 15 aces, 21 assists and four kills. 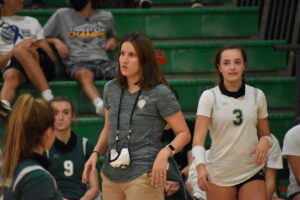 Q: How did you get started in Volleyball?

A: I started playing volleyball in 3rd grade when I joined the Natural Disasters Club. I haven’t stopped playing for them since then!

Q: Who have been your biggest influences in volleyball, either directly or indirectly?

A: My mom and sister have been the biggest influences in volleyball. They’ve always pushed me to stick with volleyball and be the best I can be.

Q: What is one moment in your volleyball career that stands out to you the most?

A: One moment that stands out the most is winning the district title in 2019. We were one of the lowest seeds in the tournament. 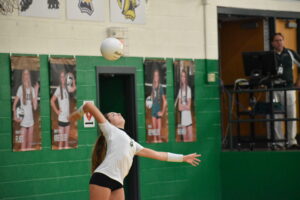 Q: When volleyball is over for your career, what do you think we’ll see you doing with your life?

Q: What schools are you considering and do you plan to continue your volleyball career in college?

A: The colleges I am currently considering are Arkansas State and Missouri State. I don’t plan on continuing my playing career in college.

A: The thing I would advise the little ones is that they should stick with the sport they love and never quit. It will be one of the greatest memories of high school and you will make some of the best lifelong friends! 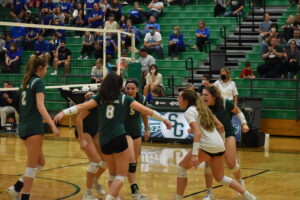 Maci Reynolds Has Played Her Last Set as a Ste. Gen Dragon