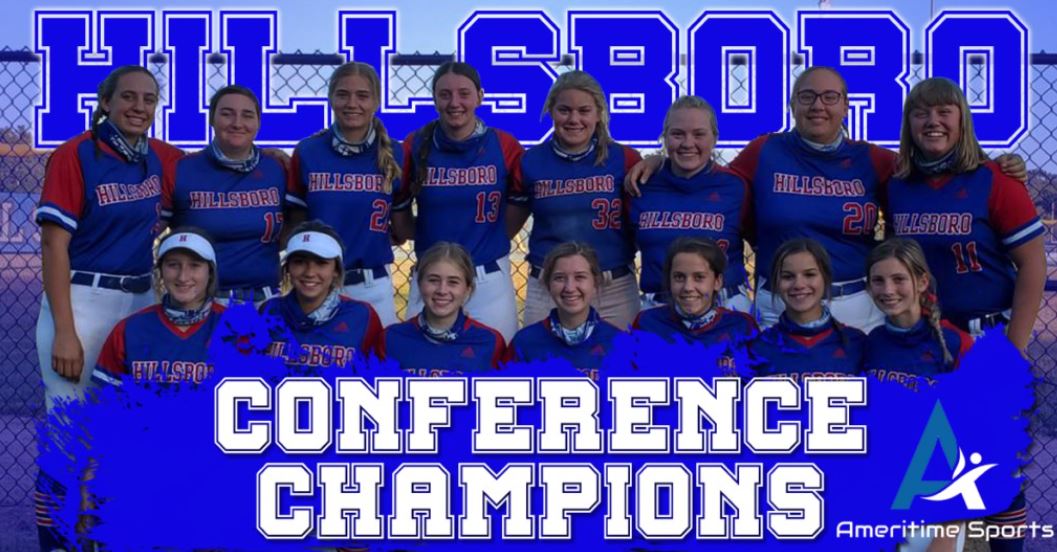 Avery Dean has played her last inning of softball for the Hillsboro Hawks. She is looking to attend SEMO and tackle new challenges in the future.

Every team’s goal is to win the last game of the season. The Hillsboro Hawks were an inning away from beating Farmington in the district championship but could not seal the deal. However, the Hawks’ season should not be shoved under the rug. They finished the year 18-10 and sported a high powered offense accompanied by a couple of big arms in the circle. Avery Dean, and the rest of the senior Hawks, left this team in a place to grow toward the future.

Dean appeared in nine games in her senior season. She went 4-16 which gave her a batting average of .250. She had three RBIs, scored two runs and drew two walks. She had a .333 batting average with runners in scoring position. She also stole a base. Dean does not plan to pursue her softball career any further. This was her last year putting on a softball uniform.

A: When I was younger, my mother had put my sisters and me all in dance. After a couple of years, I realized it wasn’t for me and wanted to try softball and loved it.

A: My mother has been one of my biggest influences because she had played softball when she was my age and always helped me and cheered me on.

A: I plan on attending SEMO after high school, but I do not plan on continuing with softball. I love softball, but I’m ready to end this part of my life, and I’m happy with the way it ended.

A: For any younger girls starting softball or wanting to, my advice would be to keep going and working. Even when you think you may not be good enough or it’s too much work, there’s always a team and a place that’s perfect for you. It’s also an amazing way to make great friends and create another family you will always have. If you live the sport enough, you will keep playing, and once it’s over you will definitely miss it.