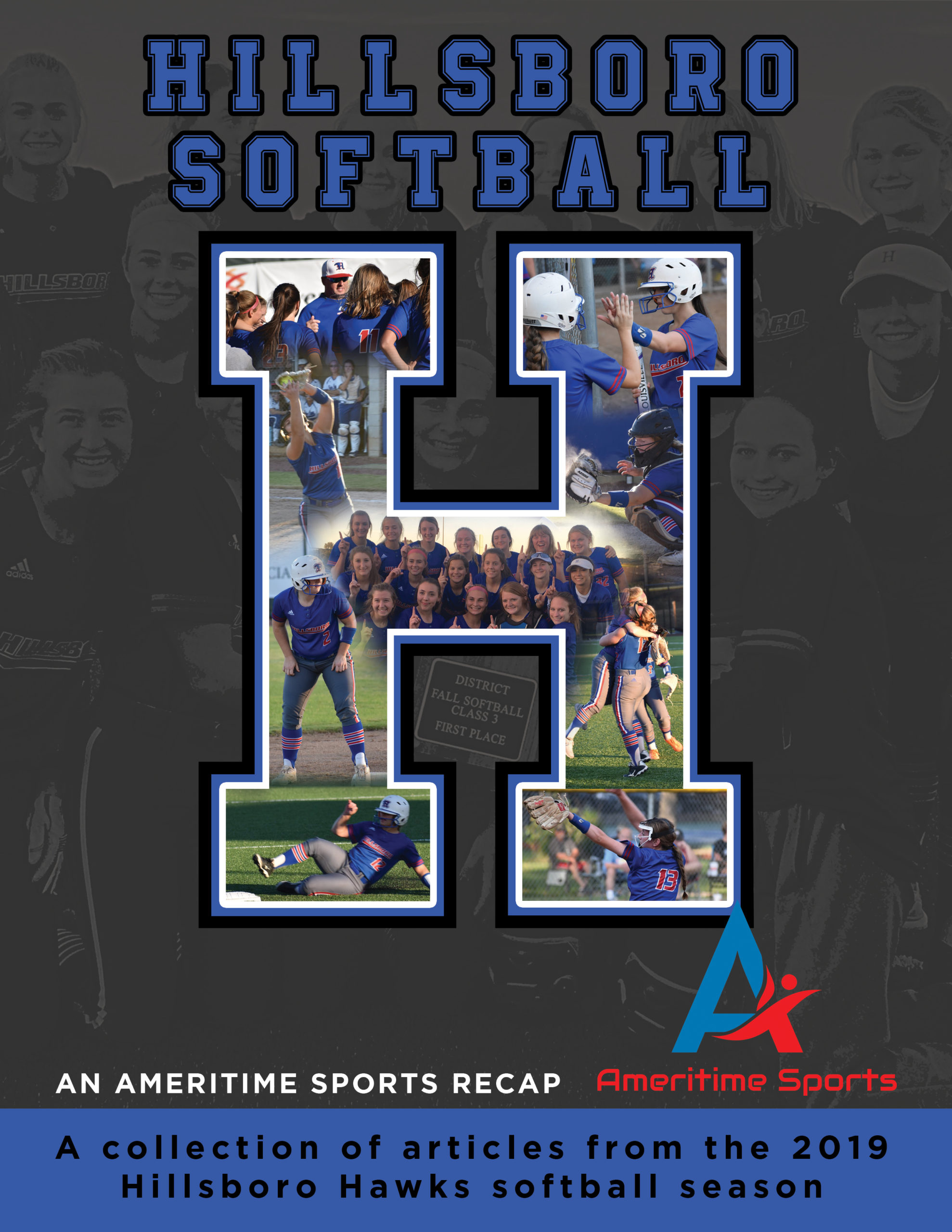 On Tuesday, September 22, the Hillsboro Hawks (6-5) took on the DeSoto Dragons (2-11) in a district matchup. The Dragons couldn’t keep up with the Hawks offensive firepower, and Hillsboro ran away with a 16-1 win in four innings.

The Hawks entered the game Tuesday night on the back of three straight wins, the most recent of which came against Incarnate World Academy the night prior. On the other hand, DeSoto had been struggling, losing four consecutive games leading up to its matchup against Hillsboro.

Handling the pitching duties for the Hawks against DeSoto was Junior Elly Eckrich. Eckrich entered the game with a team-best 1.77 ERA and WHIP of .87 over 27 2/3 innings. For the Dragons, Emoy Boyer-Faulkner was the starting pitcher.

The Dragons took the lead in the top of the first after a double from Trista Grobe scored Madison Hayes-Gowen to make the score 1-0.

The Dragons lead was short-lived though. In the bottom of the first, the Hawks struck back. Sara Stokes got the scoring started with an RBI double, which was quickly followed by a single from Alex Wick to make the score 3-1.

In the bottom half of the inning, the Hawks got their offense moving yet again. A single from Ryleigh Hindle and a double from Lauren Nichols started off the inning. Hindle then came around to score on a single off the bat of Alanah Dunphy. With two runners on base, Boyer-Faulkner walked the next three batters, bringing home two more runs. The inning scoring didn’t stop there, as Wick, Nicole Evans, Hindle and Nichols all drove in runs to extend the Hawks’ lead to 10-1.

It was more of the same for the Hawks in the bottom of the third, with Eckrich driving home Dunphy on an RBI single to start the inning. A fielder’s choice brought home Hailey Genge, and a single from Hindle and an error off the bat of Maya LaPlante pushed the Hawks advantage to 15-1.

On the mound, Eckrich had been nearly perfect, retiring every batter she faced since giving up an RBI double in the first inning. That trend remained the same in the fourth, keeping the Dragons off the board yet again. In the bottom half of the inning, the Hawks scored the game’s final run on an Evans RBI single, thus giving them a 16-1 win.

The hitting from the pair of Seniors, shortstop Dunphy and left fielder Hindle were crucial for the Hawks’ overall success at the plate. Dunphy went 3-4 with two runs scored, a double and an RBI and Hindle went 2-3 with two RBIs and a run scored.

Freshman Nichols also had a significant impact at bat for the Hawks, going 2-2 with two doubles, an RBI and a run scored.

With the win, Hillsboro now advances to 7-5 on the season.