It’s Friday once again and things are getting intense as we coast into week seven of this High School football campaign. Several undefeated teams are still trying to remain perfect, as others are looking to scratch and claw their way into the postseason. Buckle up… 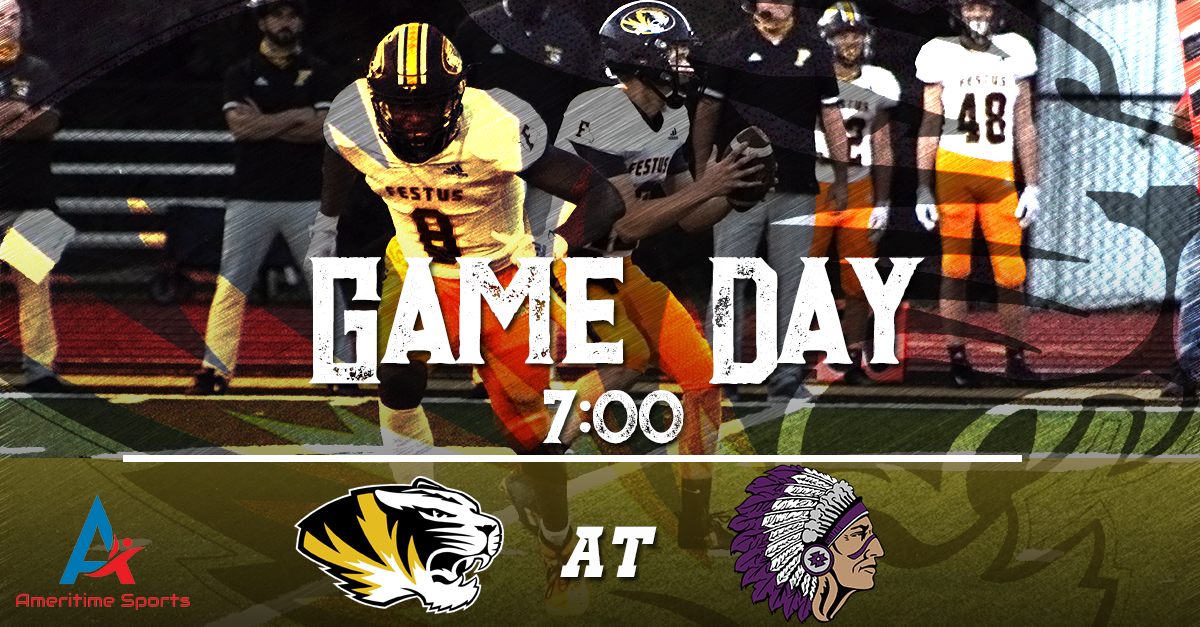 First off we have the undefeated Festus Tigers. Sitting at 6-0 and picking up steam after a dramatic come-from-behind victory against North County, the Tigers will attempt to keep their record flawless as they take on the Pacific Indians. The Indians have their work cut out for them as they sit at 1-4 on the year, with their lone victory coming against Sullivan two weeks ago. Advantage Tigers. 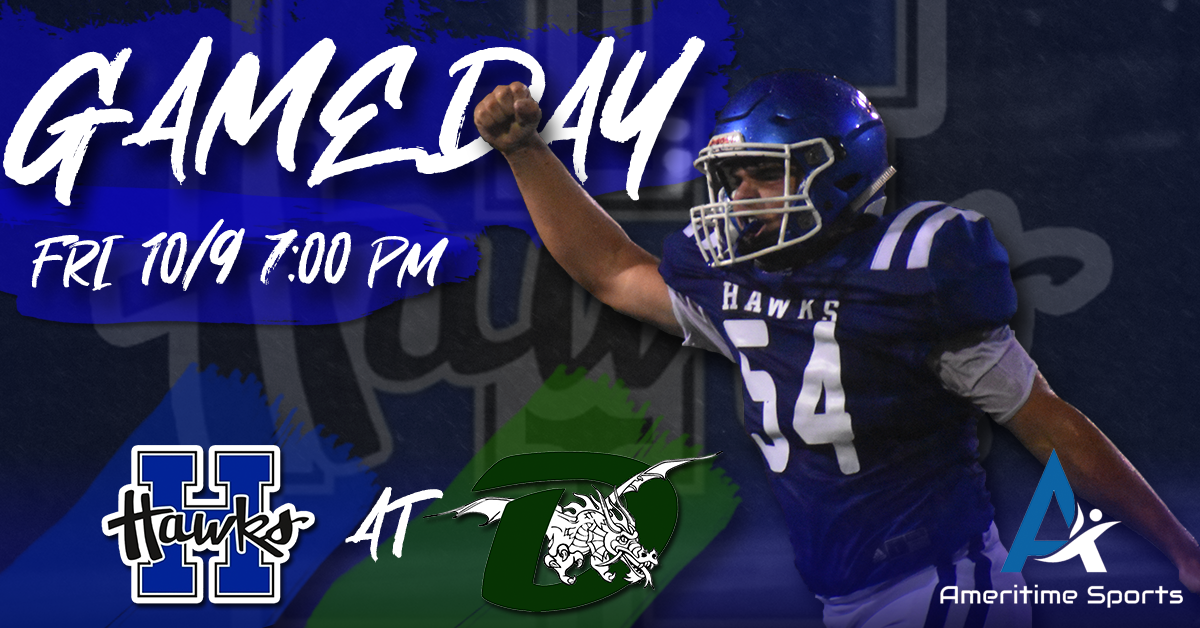 Next up are the Hillsboro Hawks, getting ready to do battle against the winless Desoto Dragons. The Hawks are coming off a barn-burner of a victory last week against Windsor that saw them put up 64 points. They sit at 3-3 on the year, but all three of their wins have been convincing to say the least. It seems likely that this week will vault them back above .500, as the Dragons are 0-4 and haven’t managed more than 21 points in any game this season. 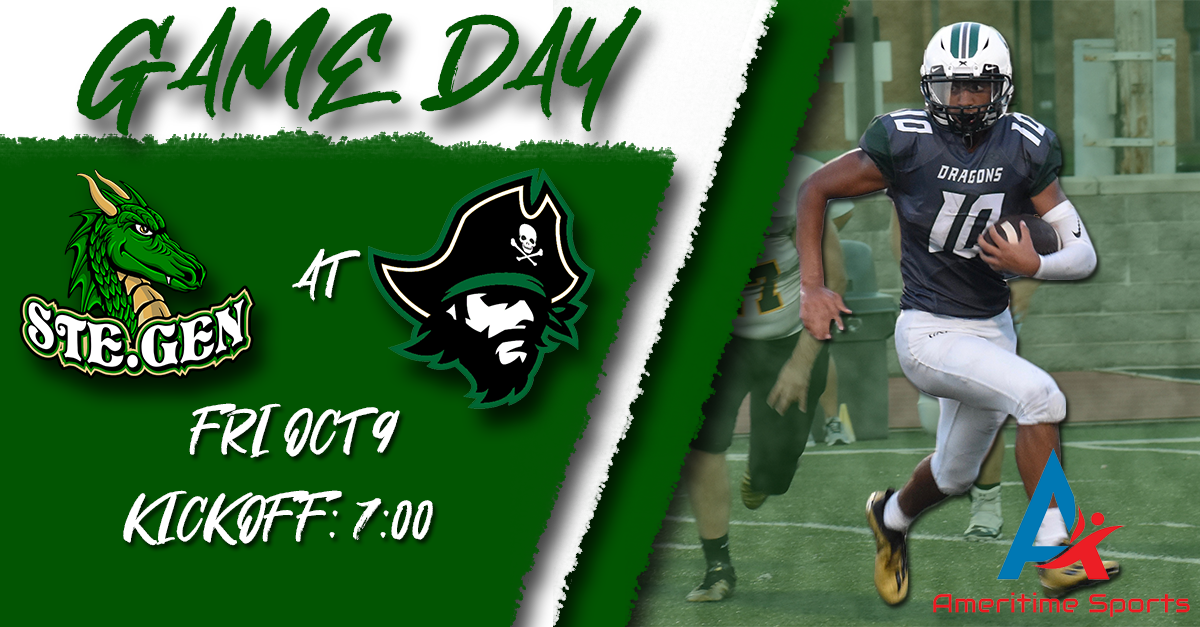 A more formidable Dragons squad is also playing Friday. The Ste. Genevieve Dragons are looking to right the ship after taking a hard-luck loss to Central last week, dropping their record to 2-4. This week they don’t have such a staunch task ahead of them as they take on the Perryville Pirates. The Pirates are 2-3 and have struggled this season, especially in conference play, getting blown out by Potosi in their only matchup. This is one Ste. Gen would like to put in the win column. 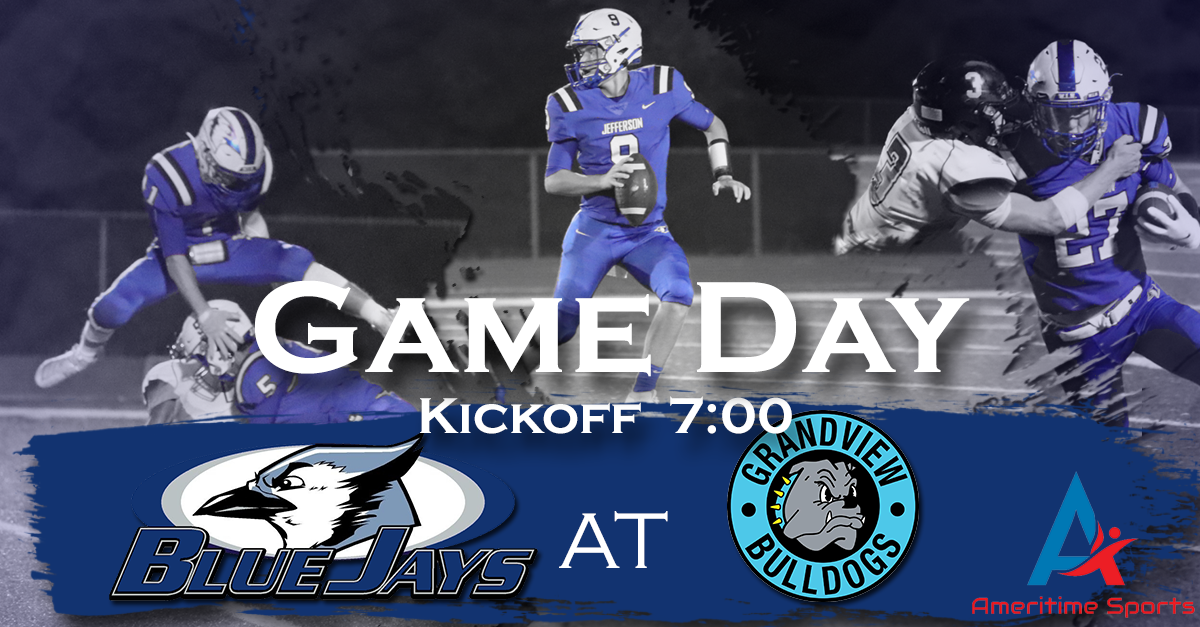 Finally, we have The Jefferson R7 Blue Jays trying to pick themselves up after a tough loss to Valle Catholic last week. The 2-2 Blue Jays are still shaking the rust off after a brief hiatus, and will have a tough test ahead of them in the form of the Grandview Eagles. The Eagles are 4-1 this season and have won their last two. The Jays will need to bring their A game as they’ll have to gut it out on the Eagles’ home turf if they want to get back above .500 this season.

Some of these matchups may seem scripted, but any given Friday has a familiar ring to it… and in 2020 all bets are off. Good luck to all those gutting it out on the field this week.