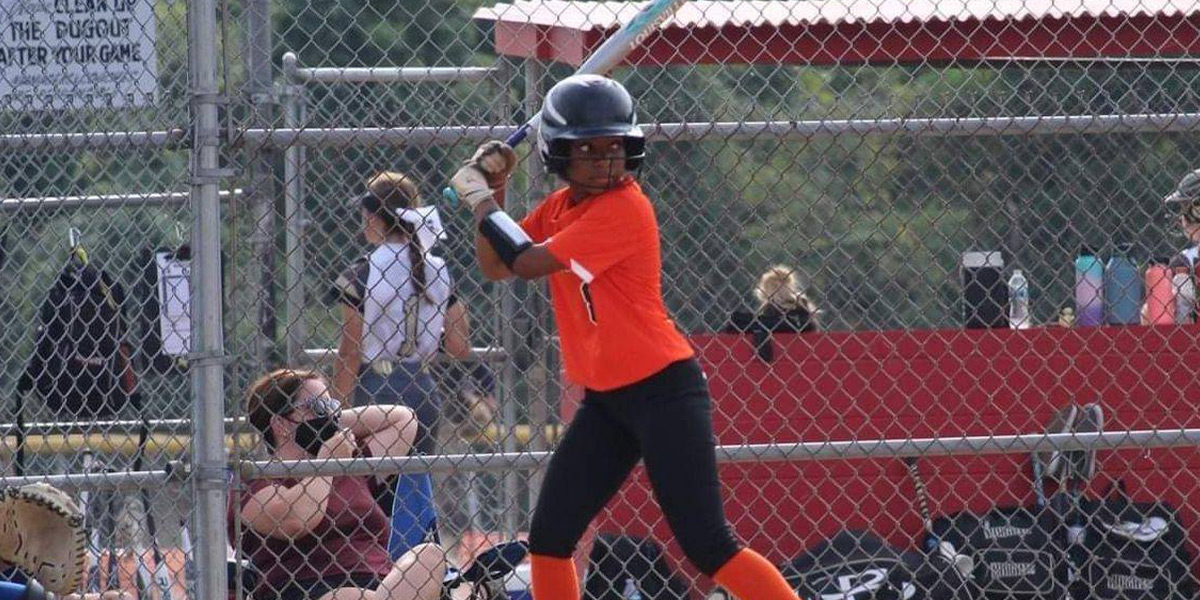 In back-to-back games, the Cape Girardeau Central Tigers have proved that they have what it takes to come from behind and win impressively. During their matchup against North County, the Tigers scored big ultimately winning 18-7.

In back-to-back games, the Cape Girardeau Central Tigers have proved that they have what it takes to come from behind and win impressively. During their matchup against North County, the Tigers scored big winning 18-7.

Despite being down in the beginning, a four-hit day by Kayleigh Turk and a dominant fourth inning helped the Tigers boost their record to 7-6.

North County got things going in the first inning with a two-RBI double, but the Tigers came right back during the bottom of the first when Elizabeth Turk stole third and scored on an error by the third baseman.

The back-and-forth scoring from both teams would continue into the second and third innings. After North County would pushed the lead to 3-1. Tiger Valerie Greenway hit the lone homerun of the day bringing in two. Not only did this score knot the game at three, but it would prove that the Tigers were going to compete and not just fall by the wayside.

After the homerun, the Tigers never looked back. They would go on to score seven more unanswered runs with six of them coming in the fourth inning alone. North County got back on the board at the bottom of the fourth, however the lead was simply too large to overcome Cape won in grand fashion 18-7.

The big lead and the excellent pitching from Greenley essentially sealed the game for the Tigers. Greenley got the win for the Tigers. She surrendered seven runs on 12 hits over seven innings, striking out four and walking one.

North County collected 12 hits on the day. Jones, Pyeatt, Dickeus and Goggin all had multiple hits for North County. Jones went 3-for-3 to lead the rival squad.