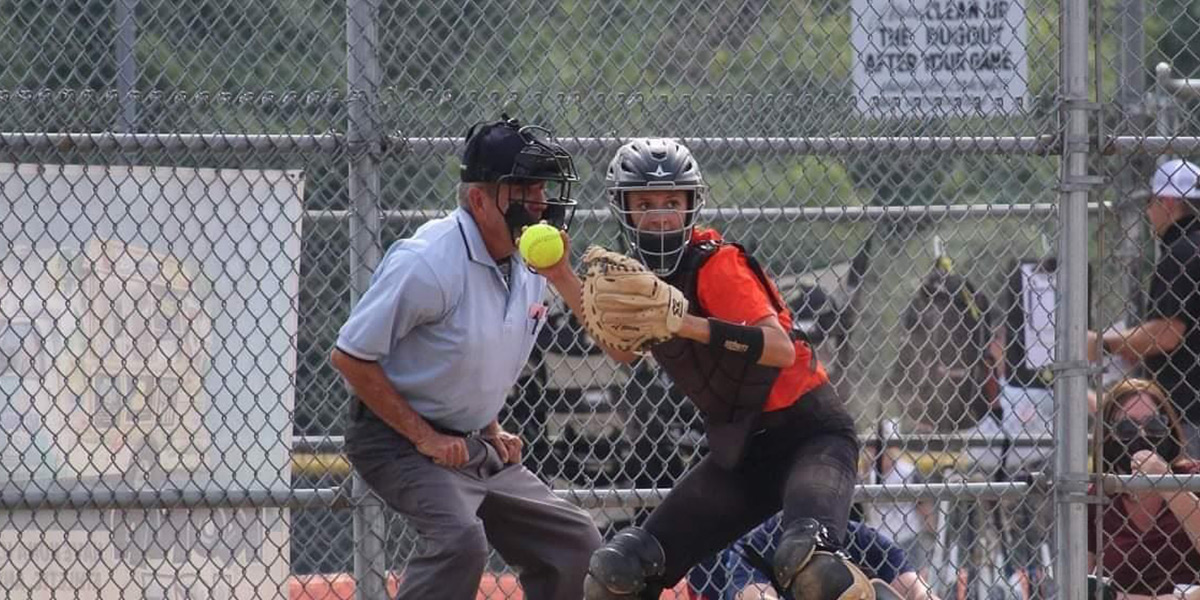 The Cape Central Tigers were back in action Tuesday night after a long weekend layoff to face the Farmington Black Knights. The Tigers were coming off big back to back wins where their bats were scorching.

The Cape Central Tigers were back in action Tuesday night after a long weekend layoff to face the Farmington Black Knights. The Tigers were coming off big back to back wins where their bats were scorching. Unfortunately, as they say, all good things come to an end. Cape Central went down early giving up two runs in the top of the 2nd inning. Farmington came back with another run in the 3rd. And while the Tigers would respond with a run of their own in the bottom of the inning and two more in the 5th, the Black Knights scored in every inning after the 1st to pull away comfortably.

The final score was 10-3 with Farmington only registering nine hits. Cape had seven hits of their own but left seven runners on base and were unable to capitalize with runners on. Another big issue that contributing to the loss was Cape’s inability to limit errors as the Tigers committed five on the day.

Elizabeth Turk was the losing pitcher on the day. She did her best to limit the Farmington bats but surrendered five earned runs on eight hits while walking one and striking out two. After being pulled through five and one third innings, Valerie Greenley came in relief to find the Black Knights equally as difficult to get out. Greenley went one and two thirds innings, giving up four runs (two earned) and walking three.

Ki Bogan had a roller coaster of a day as she went 2-3 at the plate and scored a run but couldn’t translate her success at the plate to the field as she committed three errors of her own. Brooke Witvoet contributed a double and sac fly to drive in two runs while registering a quality at bat every time she stepped to the plate. The team as a whole were only able to turn out 41% quality at bats during the game but continued to stay aggressive on the base paths, registering three steals.

The Tigers will be back on the diamond looking to raise their record above .500 at home Thursday at 4:30pm where they will face Jefferson High School.