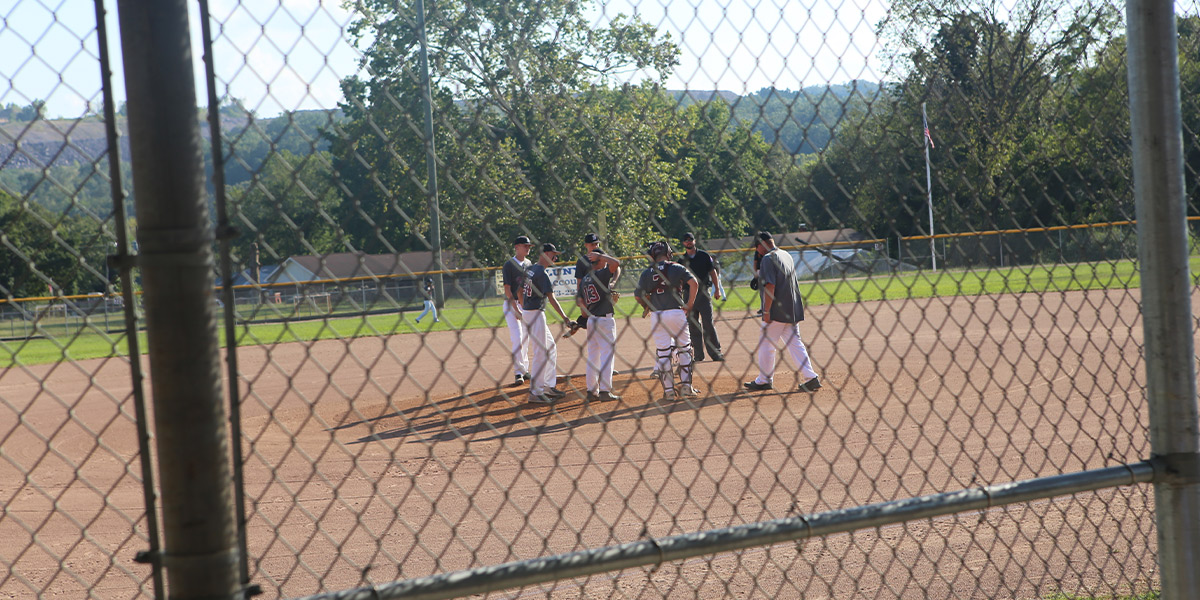 South Iron has had no issues pushing a massive amount of runs across the plate thus far this season. The Panthers are outsourcing opponents 84-19 and have scored at least five runs in seven out of ten games.

“We have been getting a lot of swings everyday and 1-9 are hitting the ball solid and consistent,” Joel Poston said about his team’s offensive success.

The scoring started in the first inning with a Poston sacrifice fly that scored Brock Wakefield.

The Panthers tacked on two more runs in the second and one in the third before exploding for nine in the fourth. Wakefield started the rally with an RBI-single that scored Brodie Miller. Then, Drenin Dinkins smashed a three-run homerun to center field to make it 8-0. Poston and Hunter Kelley each singled in a run. The rally ended where it started when Wakefield smacked a three-run double. The Panthers left the fourth up 13-0.

Winona finally showed signs of life in the fourth, scoring and pair of runs before tacking on another in the fifth. Fortunately for the Panthers it wasn’t close to enough. Harley Lewis put the cherry on top of the blowout with a two-run homer in the fifth inning, giving the Panthers a 15-3 win.

Kelley started the game on the mound. He threw 49 pitches through three and a third innings, struck out five and only allowed three hits. Poston came in after and allowed three runs on six hits through an inning. Lewis got the last two outs of the game on five pitches.

“I am extremely confident in our offense,” Kelley said. “If I make a mistake and give up one or two runs, I know our offense will have my back.”

The win was South Iron’s ninth in a row. The Panthers will look to keep the streak going and the bats hot Thursday, Sep. 17 against Arcadia Valley.