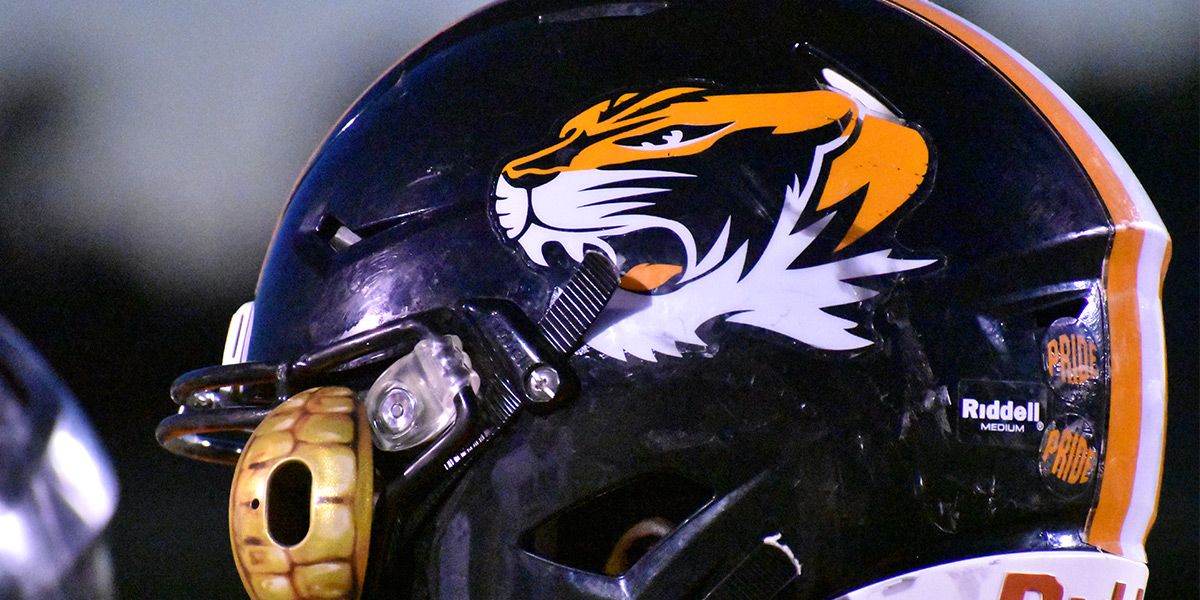 Cape got on the board early in the first quarter with a highlight reel 53-yard run from Cam Harris to make it 7-0, but the Hawks had other ideas in mind as they scored three straight TDs before the end of the first.

The Tigers failed to follow up their week one victory with another convincing performance as they fell to the Hillsboro Hawks 47-20.

Cape got on the board early in the first quarter with a highlight reel 53-yard run from Cam Harris to make it 7-0, but the Hawks had other ideas in mind as they scored three straight TDs before the end of the first.

Cam Harris wasn’t happy with the results either.  “We came out with no energy and it games like that you have to be ready to play.Both offense and defense struggled early and it showed. We have things to improve on as a team and that starts in practice.”

Cape struggled a bit again in the second quarter after conceding another two scores (making it five TDs in a row), but rebounded to punch in a couple more of their own. QB Morgan Diamond completed a 12-yard strike to Henry Brown to cut the lead to 35-13.

Then the Tigers really got back in the game with a consecutive score on a 26-yard run by Tyray Jackson to make it 35-20. The comeback couldn’t hold up though as the Hawks tacked on two more scores in the 4th quarter to put the game out of reach.

Morgan Diamond lamented the loss saying,  “I felt good going into the game I just feel like we didn’t execute our game plan on both sides of the ball.  We have a lot to learn from that game but it’s over now and we are getting prepared for Jackson.”

The Tigers were out-gained 561 to 223 in terms of total yardage and let this one get away from them. On the plus side they only committed three penalties and averaged five yards per rush, but they were snake-bit by turnovers. They coughed it up four times, which ultimately led to just 17 minutes of possession. That made it a tough day but this is a talented squad and there is every reason to believe they will right the ship.

Central has their work cut out for them next week though as they face the undefeated Jackson Indians in their first conference showdown.

South Iron Boys Basketball is Back and More Loaded Then Ever