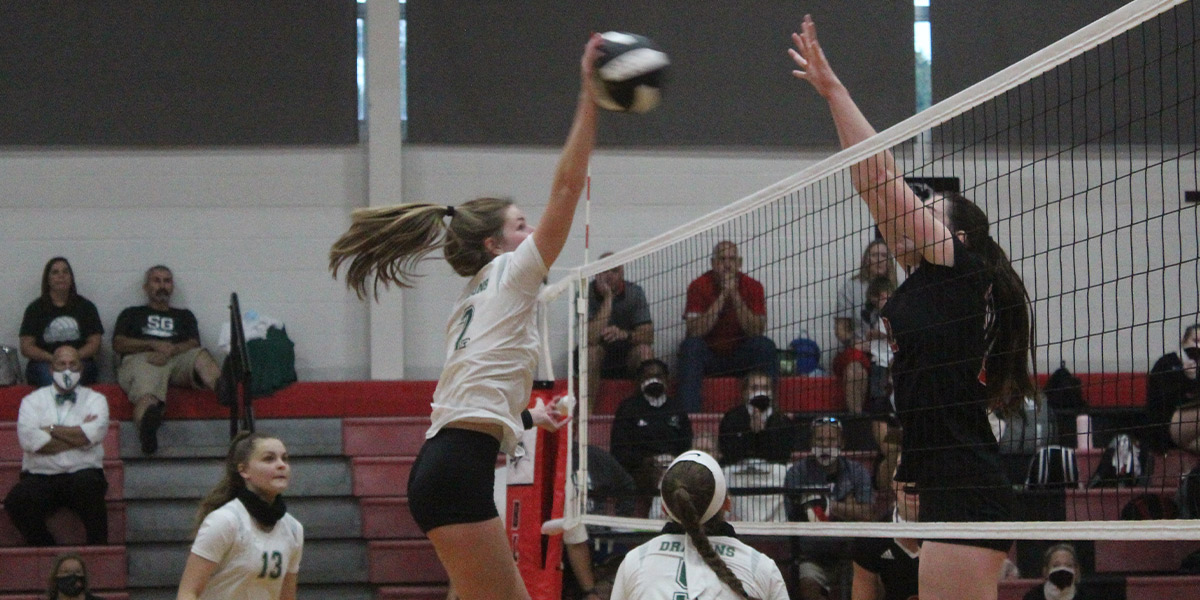 Ste. Genevieve Beats Herculaneum in Straight Sets, Then Falls to Windsor for Their First Loss of the Season

The Ste. Genevieve Dragons beat Herculaneum in straight sets but then experience their first loss of the season against Windsor.

The Ste. Genevieve Dragons beat Herculaneum in straight sets on Tuesday before losing their first game of the season on Wednesday against Windsor.

The Dragons traveled to Herculaneum looking to keep a zero in the loss column for the season and they succeeded. They took care of business in two straight sets, taking the first 25-18 and the second 25-15. 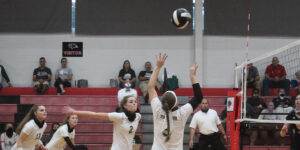 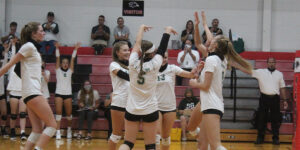 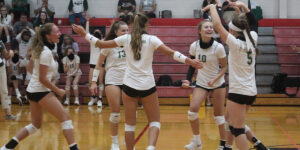 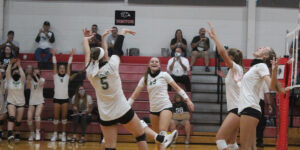 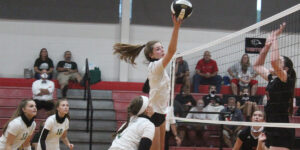 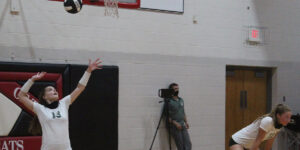 Brittney Kreitler orchestrated the offense as usual and picked up 15 assists.

“Brittney is running the offense and she does a fabulous job of knowing who to get the ball to,” head coach Carla Basler said.

Unfortunately the next day Windsor came down to Ste. Genevieve and handed the Dragons their first loss of the season. Ste. Gen came out sluggish in the first set and weren’t able to recover. Windsor took the first set 25-23. 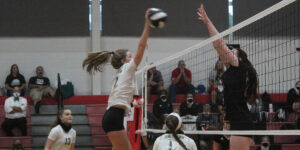 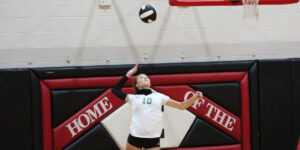 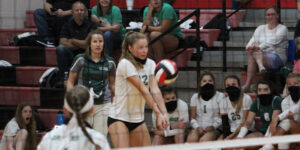 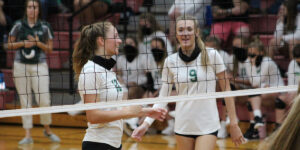 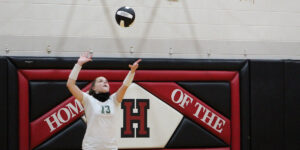 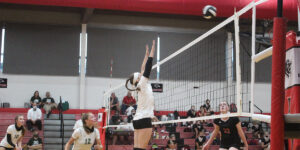 “We came out tense in the first set and dug ourselves in a hole but by the time we got out of it, it was too late,” Kreitler said. “We started off the second set pretty strong and they capitalized on the little mistakes we made. All together I think if we would’ve played more consistent, there would’ve been a better outcome for us.”
The second set was just as much of a battle as the first. The Dragons Ultimately came up short and lost 26-24.

“Against Windsor we made crucial errors that ended up being what cost us the game,” Basler said. “Hitters struggled at times to keep the ball in play and there were several times we weren’t ready to swing and ended up tipping. We have a strong offense and it hurts when we couldn’t get the offense to give us a consistent swing.”

Grass and Taylor led the team in kills with seven each. Moore followed behind with six. Koetting, Prudent and Maya Watts all had three. The offense, again, ran through Kreitler. She picked up 26 assists.

“The Windsor game showed us what areas we need to focus on in practice to improve our game,” Basler said.

The Dragons will look to get back to their winning ways on Friday and Saturday in the Southeast Missouri State tournament. 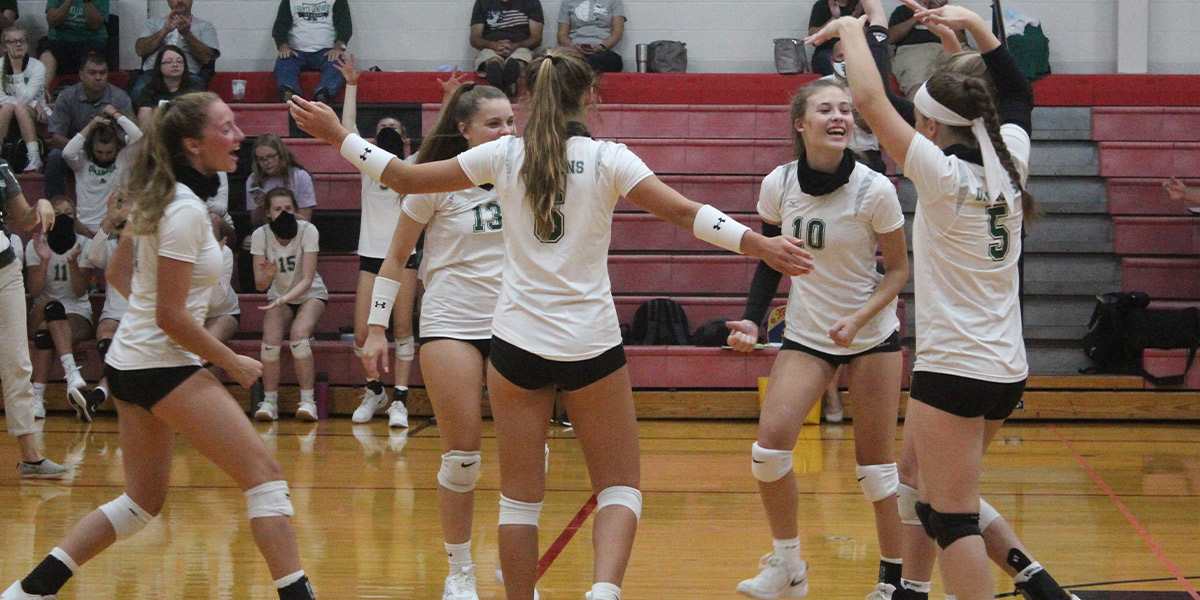 Ste. Genevieve Beats Herculaneum in Straight Sets, Then Falls to Windsor for Their First Loss of the Season