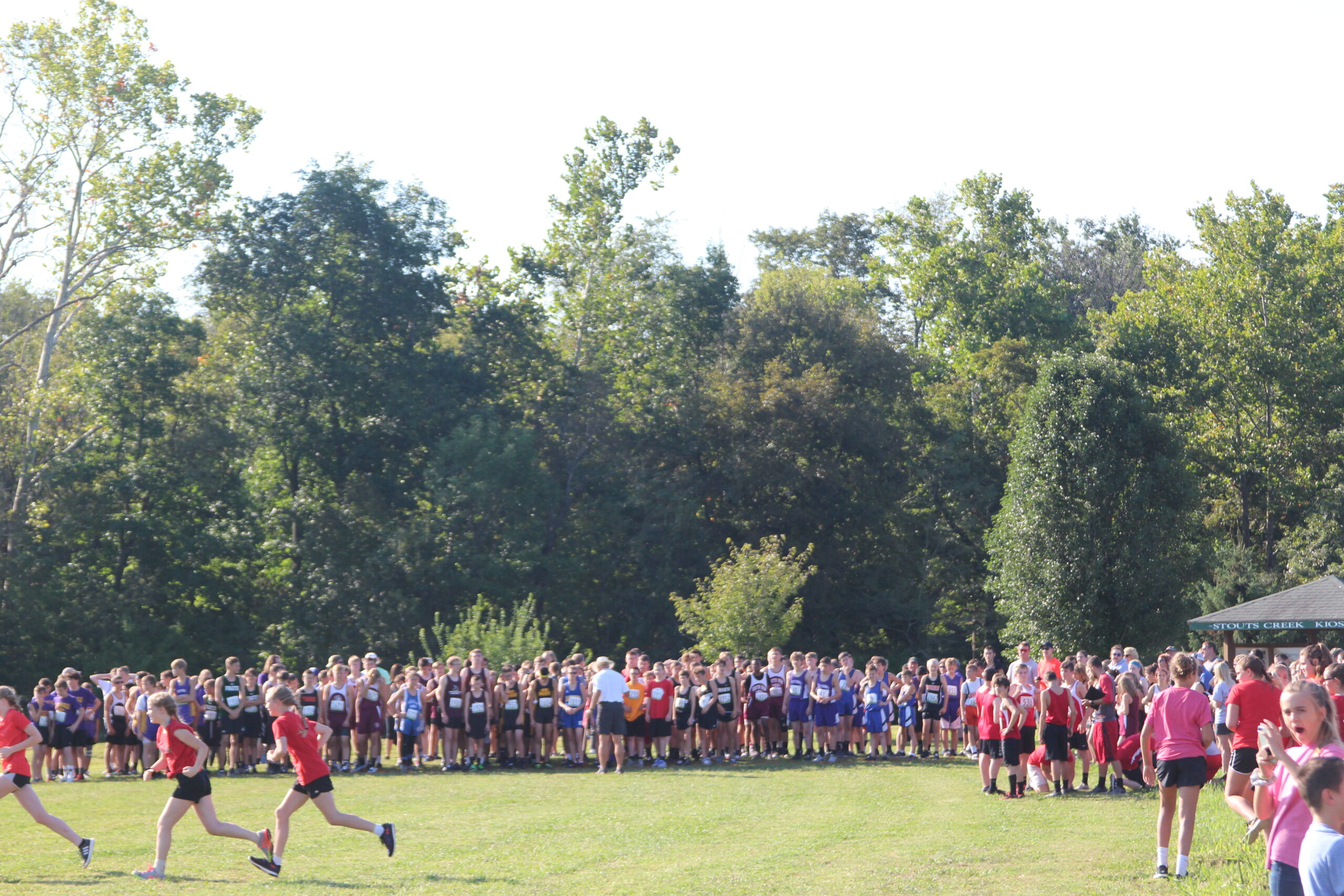 Arwen Koenig had a tremendous introduction to high school cross country in 2019.  As a freshman, she earned Black River League all-conference honors, she qualified for state with her district performance, she finished 88th at the state meet, and also earned academic all-state accolades.  Now a sophomore, it is hoped that other runners can follow her lead as the Panthers look to improve.

Slade Nichols takes over as head coach this season, but former coach Jason McMurry helped prepare this season preview.  McMurry is hopeful that, despite the loss of Alyssa Malone to graduation, the team can step up.  “Alyssa has been the glue to our team for four years,” McMurry pointed out.  “She modeled work ethic and maturity
for our team.  She will be missed!”

But along with Koenig, two other letter-winners return in senior Aurellia Mills-Rhodes, and sophomore Rebecca Ruble.  Mills-Rhodes earned academic all-state honors as well.

McMurry had this to say about the three returnees and a newcomer to the scene.  “Arwen has a great shot at being all-conference and being a district qualifier for state again this season.  She is very dedicated and a hard worker.  Aurellia provides great character for our team, and has had to overcome health issues to compete and practice, which provides great inspiration for the team.  Rebecca is a great teammate who has improved each year.  She has great height, which provides her with a great stride in her run.  And Anna Parker is a freshman who has potential for greatness.  Last year in junior high, she placed in the top five in all the meets she ran.”

McMurry sees this team as one which has commitment, unity, work ethic, and encouragement.  He noted that the team needs “to find that strength and determination deep down inside them that will take them to the next level of competing.”

Finally, the former coach wanted to recognize senior Zalie Bollinger who was the student manager last season for the boys and girls team.  “She does the little
things, like keeping times in practice, helping cover ground at meets, which helped me to cover certain checkpoints in the race, and keeping track of equipment,” he said.  “It is the little things she does that make the big things happen.  We are grateful for her unique contribution.”

The Panthers open the season on Saturday, September 12 at the Arcadia Valley Meet in Ironton.  The complete schedule can be found here:  2020 South Iron Cross Country Schedule