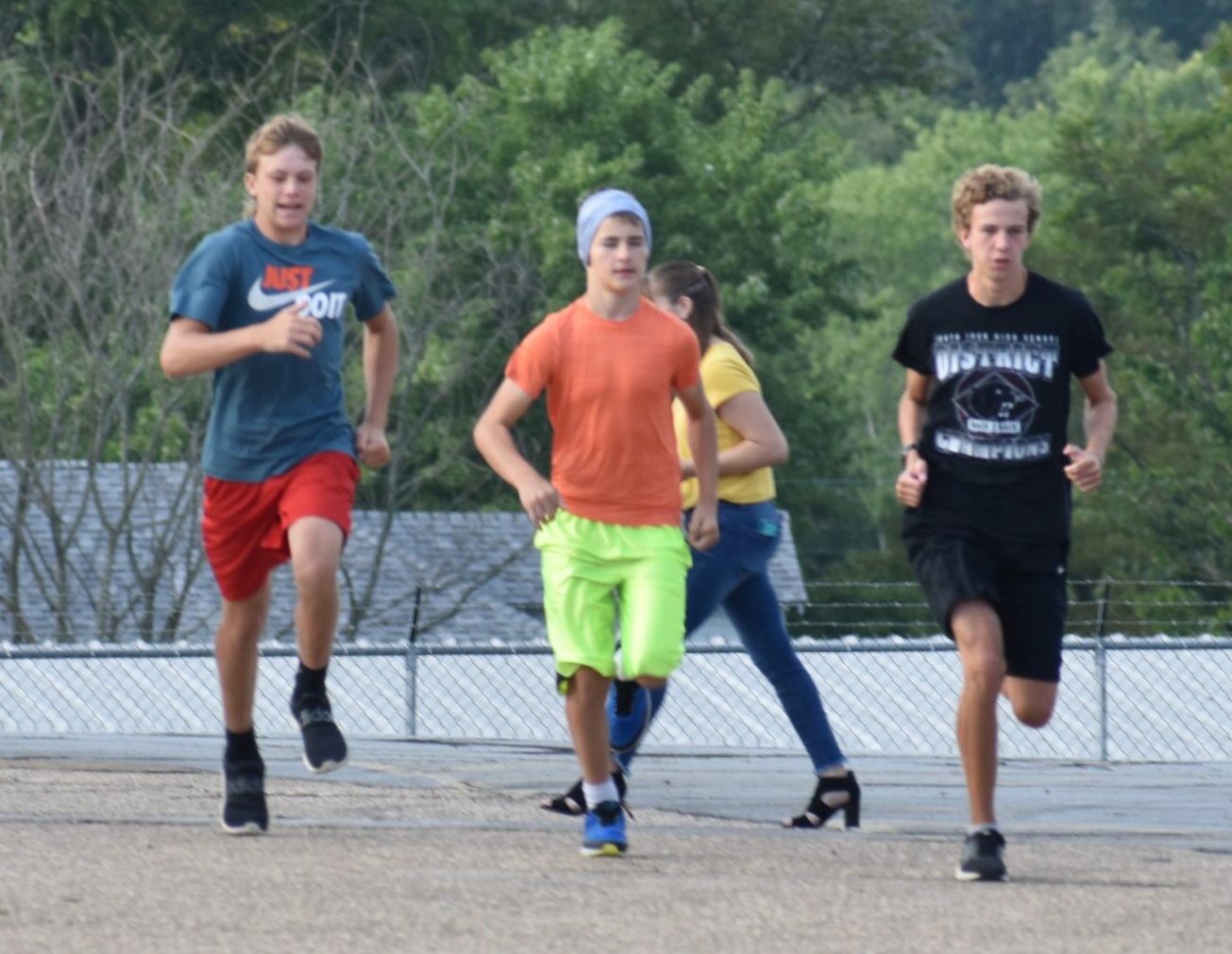 Despite a summer coaching change, the South Iron boys varsity cross country team seems to be set to make some noise this fall. Four returning letter-winners give the Panthers experience that is sure to help as the season progresses. 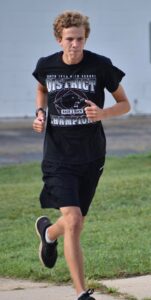 Four letter-winners return for the 2020 South Iron Panthers boys varsity cross country team.  That is sure to help as new head coach Slade Nichols takes over the program from Coach Jason McMurry.  While Nichols is the head coach, the interview for this preview took place before the coaching change, so all comments are from Coach McMurry.

The Panthers lose Blake Crayton to graduation, an absolute class act according to McMurry.  But DJ Prater, Lawson Graves, Montana Mills, and Brenden Meinhardt each lettered last year, and are ready to start working towards the post-season.  Prater was Black River League all-conference, a district qualifier for state where he placed 49th out of 171 runners.  Graves was a district qualifier for state where he placed 92nd out of 171 runners.  Both athletes were also academic all-state members.  “DJ brings a strong competitive edge to the team, and is able to push himself pretty hard,” Coach McMurry stated.  “Lawson carries the team spirit and is full of energy.  I expect these two athletes to do very well in the BRL Conference, district, and hopefully state again.”

McMurry noted that there are plenty of runners to provide depth.  “I am really proud of the improvement Montana showed last year, and look forward to seeing him grow even more this year. You won’t find a better student than Brendan.  He has amazing character and faith in God.  He 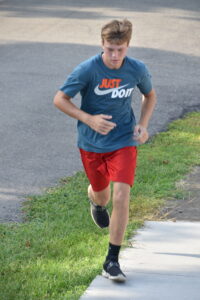 is overcoming a knee injury, and I look forward to watching him compete this season.  We have three incoming freshmen…Jermarquis Burse who had a very successful junior high career, and I look forward to seeing what he can do at the next level.  Will Malone is a great athlete who works hard.  I believe he can find some success this season. And Hunter Huff, a strong and tough athlete, has potential to add great value to the team.”

So with these young men on the roster, what are the strengths they bring to meets, and what are some things they need to work on?  “We’re competitive, hard working, and committed,” McMurry mentioned.  “We have team spirit, and we’re encouraging.  The boys need to work on digging deeper within themselves to maximize their full potential, as I see this team has more to give.”

The season begins on Saturday, September 12 at the Arcadia Valley Meet in Ironton.