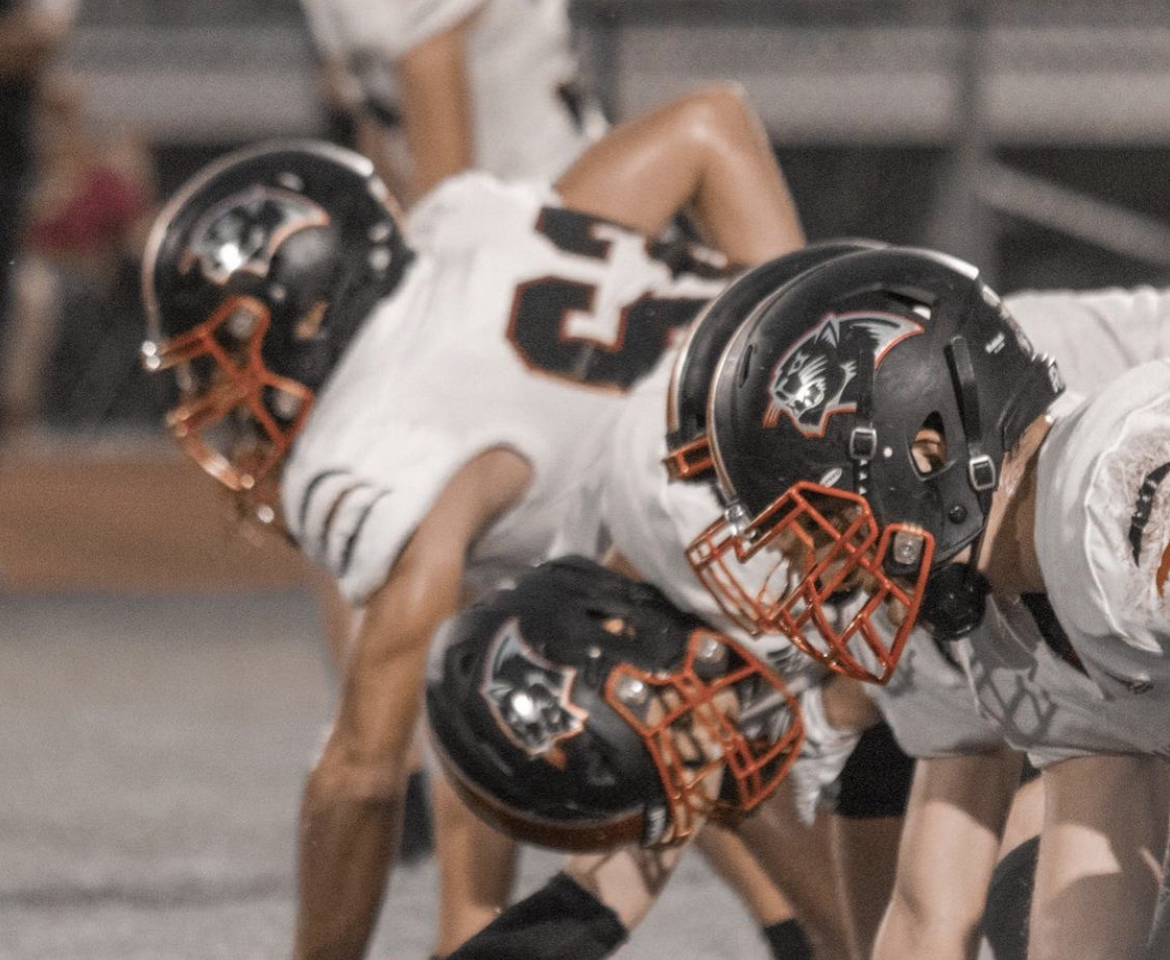 The Herculaneum Blackcats dropped their first game of the season in a nail-biter against the State-ranked St. Vincent Indians 19-16.

Week 4 was a rollercoaster for the Blackcats, and despite the end result not being what they envisioned, Herculaneum put up a good Friday Night fight. They fell behind early, but mounted a furious comeback that came up just short, as the Blackcats lost their first game of the season. Having to play on the road, the Class 1, State-Ranked St. Vincent Indians squad was just too much to handle, as Herky fell 19-16.

The previously undefeated Blackcats had not played a team the caliber of the Indians this season, who came into their matchup with Herculaneum ranked No. 7 in the Class 1 State rankings. They showed why in the first quarter, as a Jackson Dearing interception was taken all the way back by St. Vincent linebacker Mason Light to give the home team a 6-0 lead with 1:32 left in the first quarter. The PAT attempt was no good.

The Blackcats fell behind even further in the second quarter when the Indians’ offense finally got going. They scored two touchdowns in the frame to take a 19-0 lead, but Herculaneum cut into that lead right before halftime, as Dearing found an open Lucas Bahr, who scampered into the end zone from 44 yards out to trim the lead to 19-8 after a successful two-point conversion.

Herculaneum Head Coach Blane Boss worked his magic at halftime, as the Blackcats cut into the St. Vincent lead even more with a 98-yard screen pass from Dearing to Bahr that found pay dirt to make the game 19-16.

Herculaneum was unable to put any more points on the board after that, but the Blackcats’ defense did manage to stop the Indians from scoring any points in the second half.

“We didn’t play a full four quarters,” Boss said about his team’s performance. “Our kids played hard and battled until the final whistle but the determining factor in the game was our slow start and continued bad field position that took its toll on us.”

Bahr had a sensational game receiving as the Senior recorded 11 receptions for 197 yards and scored two touchdowns. Although the running back couldn’t get anything going on the ground, he more than made up for it through the air.

“We couldn’t rely on our running game at all,” Boss said. “Lucas (Bahr) or Jackson (Dearing) ran into a wall all night but Bahr bailed us out making big plays catching the ball and running for huge gains.”

The Blackcat defense kept the visitors in the game, stopping St. Vincent on several third-down and short-yardage situations in the second half, “Our defense did everything they could to keep us in the game,” Boss stated. “Our offense just missed some key opportunities to come away with more points on the board and that hurt us.”

Bahr had an interception on defense and Demien Light, Jordan McMahon and James Mouyassar each recorded sacks.

“This game showed we can compete with a tough opponent,” Boss said in conclusion.  “It also showed we can’t make too many mistakes and expect to win versus a very sound football team.”