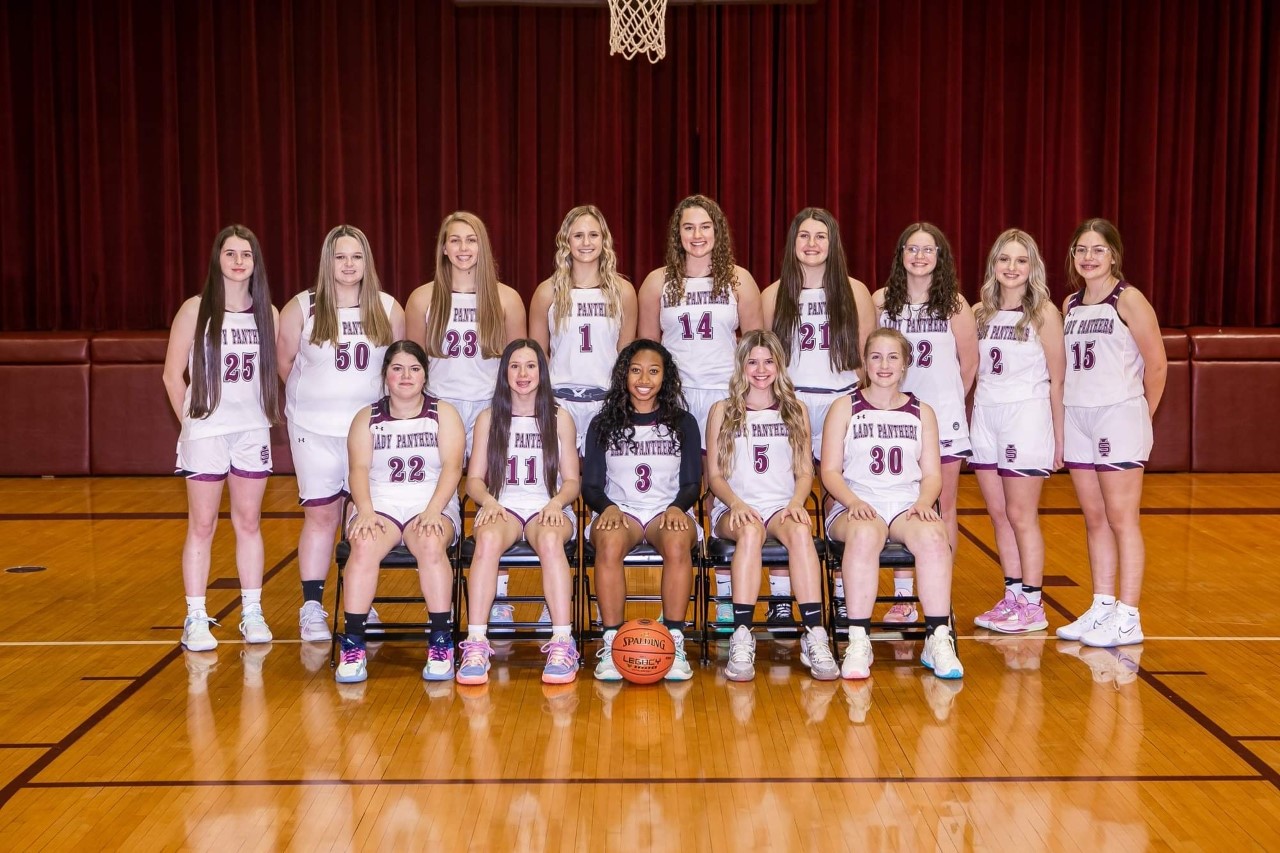 The Lady Panthers of South Iron look to expand on last year’s 26-2 season and make a deep run in the State Playoffs.

Coming off of a District Championship and returning all five starters, optimism is at an all-time high for the Lady Panthers out of South Iron this season. The class of Class 1 District 2 is primed and ready to rip through another tough schedule, like they seemingly do every year.

Last year the girls had a stellar 26-2 record and won their first game in the State Playoff Tournament, defeating Chadwick 58-23. But the celebration ended there as they fell to a 27-2 Delta squad that just wouldn’t quit. The 62-46 loss has certainly put a fire in the bellies of the returning players.

There is a wrinkle here though. Despite returning all of their starters, there is a new face at the helm. New Head Coach Jimbo Blackwell will be taking over the reigns this year, and has quite the resume to back up the decision of a change in leadership.

Coach Blackwell has been toting a whistle for 22 years now and has coached girls teams at Doniphan and Eminence to add some local familiarity to his resume. When asked about this year’s crop of Panthers he stated, “I’m excited to see what this team can achieve if they buy into my system and want to get better each and every day.”

That system is obviously one that is tried and true based on his lengthy tenure as a coach, and it it would be an anomaly if this fantastic group of girls didn’t jump on board immediately. South Iron brings back Madison Ayers (SR), Drew Gayle (SR), Allecia Cornell (SR), Enzley Dinkins (JR) and Anna Parker (JR), who were all incredibly successful last season. That will be the starting five.

Coach Blackwell spoke to the talent level of his team, saying, “Each and every starter can produce double-digit scoring on any given night. Opposing teams will not have the luxury of focusing on one certain player. We expect to play at a very high level and and work as a team in every aspect of the game. No matter who is on the court, I expect them to play with passion and energy.”

The Panthers will have to play at a high level once again this year in the always-tough Black River League, but they will have some help with their depth in the lineup. Beyond the starting five, they have Senior Tyne Sutton and cornucopia of talented Freshmen and Sophomores, which includes Lexi Bollinger, Kayle Kingsbury and Payton and Paige German.

As far as the strength of the team, Coach Blackwell noted that defense will be key. “Defense will be the staple of out team this year. The plan is to guard and force each opponent to take care of the basketball. We will use our speed to pressure the ball, which in turn should help our transition and offense.”

This is a tight knit group, which creates certain intangibles on the court outside of the immense talent base. The new Head Coach is already feeling it in his inaugural season, saying, “We are a family and we will play for each other on every play. Being unselfish and pushing teamwork will be our philosophy. We will make practices hard and challenging, which should translate to our very tough game schedule. We all have the same goal and will work together to reach that outcome.”

It sounds like the Panthers are in good hands, and this should be another banner year that will mostly likely result in some more hardware for the trophy case that is already busting at the seams.