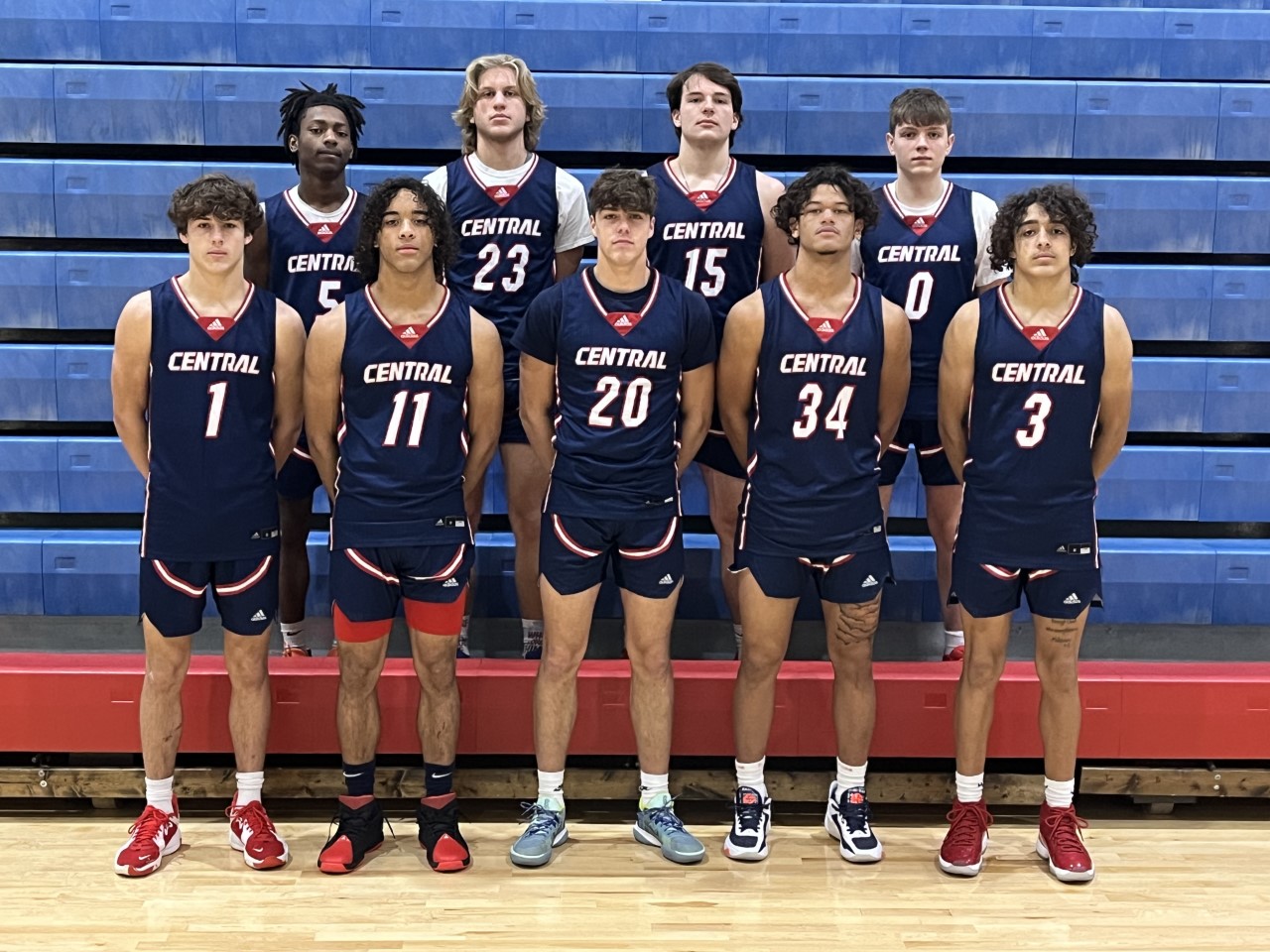 The Park Hills Central Rebels look to improve on a dominant 20-6 season with nearly a full slate of returning starters.

The Park Hills Central Rebels are coming off a banger of a season where they were crowned District Champs after a 20-6 campaign in Class 4. They were a legit State contender, but fell to a tough New Madrid team in the Sectional round of last year’s playoffs.

There is a silver lining though, as nearly the entire crop of last year’s squad will be returning. That means a full season of last year’s dominance is in place for another run, with more experience under their collective belts.

Grant Manion will be missed, as the only graduated Senior, but the list of returning starters is quite the impressive bunch. See below…

The Rebels talent pool extends beyond the returning starters though. The new editions for the 2022-23 season should make a big impact as well.

Mason Williams (SR) is coming back after missing last season with a torn ACL. He was a starter in his Freshman and Sophomore years and was a huge contributor in both seasons, so his return should make him a huge contributor.

Assistant Coach Mark Casey doted on his returning stud, saying, “he is very versatile and can play and guard any position on the floor. He will be a huge addition this season.”

Collin McMullen (SR) comes in this season as well and should give the team a boost with good perimeter shooting ability, while Chris Westley (SO) had a great off-season and is a speedy, quick guard that will add depth to the lineup.

Coach Casey expounded on the expectations by saying, “with four returning starters from last year and another that had been a 2-year starter, there should be many contributors. We are returning a lot of experience with six guys that have starting experience and four of them have been 2-year starters. We have very high expectations coming into this season. We want to win as many tournaments as we can and try to advance as far as we can in the postseason.”

This squad’s main strength is that they are no longer a “young team”. They have a lot of upperclassmen with boatloads of experience, and they have played a lot of games together. So if you believe in team chemistry, believe in these Rebels.

Getting ready for the season could be the biggest challenge though, as seven of the nine varsity players were key contributors on the football team that had a very good post-season run, and they are just now getting into the gym full time.=

When asked about this year’s schedule, Coach Casey delved into the complicated intricacies. “We feel like we have a very challenging schedule this year again for both our Conference and Non-Conference games. We have a few new editions to the schedule this year. We added Fulton, and that game will be played at Mizzou Arena in the Norm Stewart Shootout, and we also added MICDS out of St. Louis. We still play a good mix of teams from the bootheel as well as a couple of really good teams from St. Louis.  Then we still have our rivalry conference games as well.”

Sounds like the Rebels will have their work cut out for them with some challenging new opponents, on top of the traditionally tough schedule they have to slug through. Still, this is a supremely talented bunch and the sky is the limit.

We’d say “dream big Rebels fans”, but at this point it doesn’t feel like we have to. It should be a banner year in Park Hills.