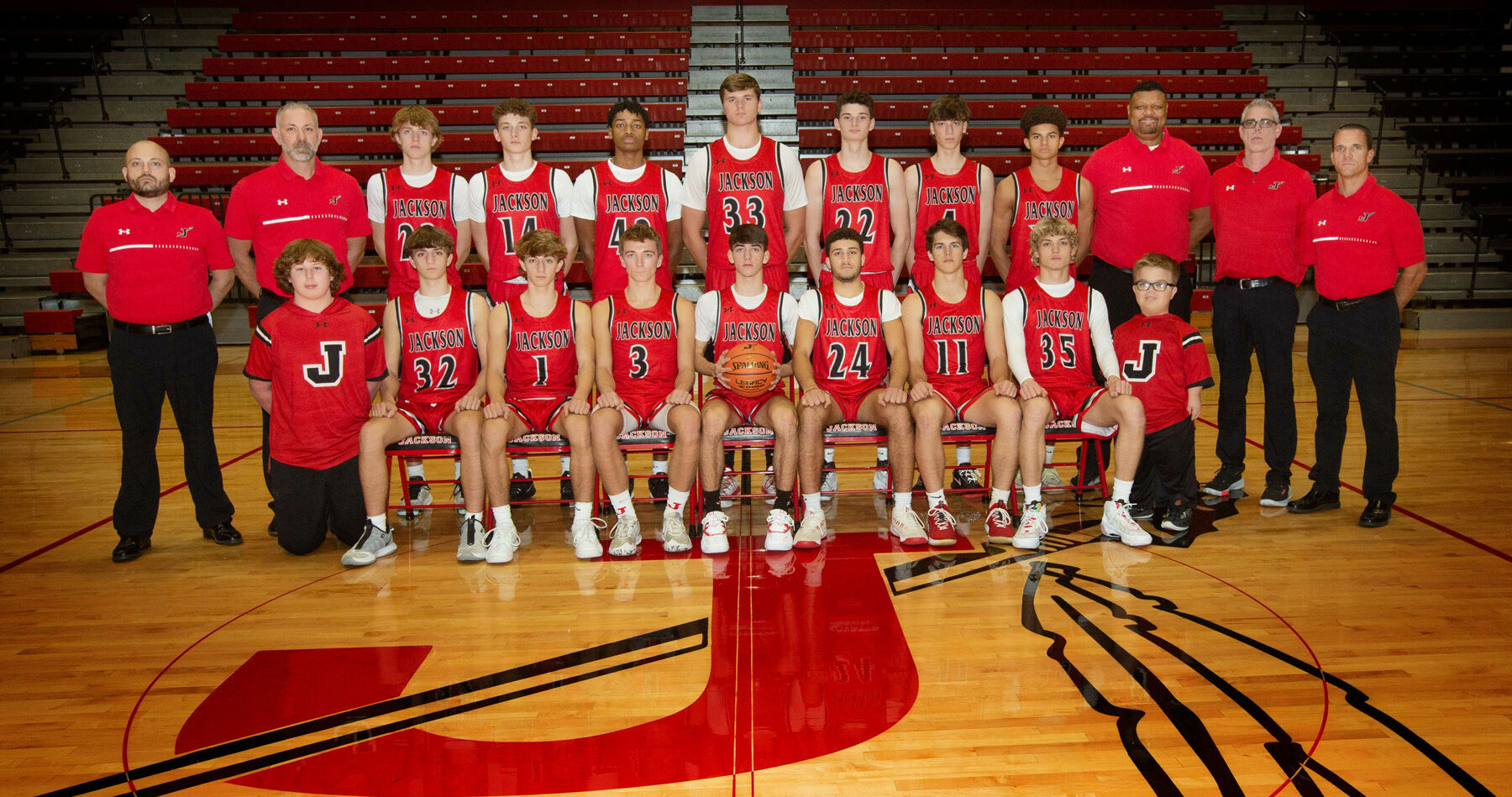 The Jackson Indians are looking to improve on a 14-14 season last year and make some waves despite a difficult schedule.

Last season the Jackson Indians Boys Varsity Basketball team was the epitome of middle of the road. They finished a dead even season at 14-14, but will be looking to inject a little more juice into this 2022-23 campaign and get over that .500 hump.

Last year the Class 6 District 1 Indians took second place in Districts, which is nothing to sneeze at, but they’re clearly likely to make a bigger impact this season. That will be tough though with the loss of Nick Wasileuski, Quinn Scott and Elliot Cowel to graduation. Still, this Jackson squad returns some talented ballers.

Senior Clayton Ernst is back after leading the team in scoring and rebounding last season and will be joined by Junior Blayne Harris, who was the second leading scorer. So the base is still intact, the Tribe just needs some complimentary pieces and someone to step up and make a difference.

Here is your crop to choose from:

All of the guards can defend well, and with a plethora of upperclassmen on the roster, the Indians should be in a solid spot to try and trump last year’s season.

When we asked Head Coach Kory Thoma what his expectations were for the team this season he responded with, “my expectations are putting a really hardworking, energetic, disciplined group on the court that is fun to watch and can compete on a nightly basis.”

That being said, Coach Thoma has some decisions to make regarding his depth. His roster is stacked and the options are plentiful, but who fits into what role will be paramount to the team’s success this season. That and the defense, which will need to execute when it comes to ball pressure and transition play, but this group is certainly well versed in those categories.

As for this year’s schedule, it won’t be an easy one, with the always-competitive SEMO Conference offering up another challenging slate. Coach Thoma touched on what the Indians have in front of them this year with “the schedule is extremely competitive. The SEMO Conference is really good and deep this year.”

He went on to say, “the Conference will definitely prepare us for postseason play, but the non-conference schedule is good as well. Most, if not all, of our non-conference opponents are Class 5 or Class 6 schools and we are faced with two reigning Champions from last year in Charleston (3A) and Webster Groves (5A).”

This Jackson squad will also have to take on another final four team from last year in New Madrid County, and they’ll also have to match up with uber-talented rosters from Cape Central and Sikeston.

It’s not going to be an easy road to hoe for the Indians, but they are well coached and have a depth of talent that should give them a fighting chance this season. However it shakes out, it should be a fun year.