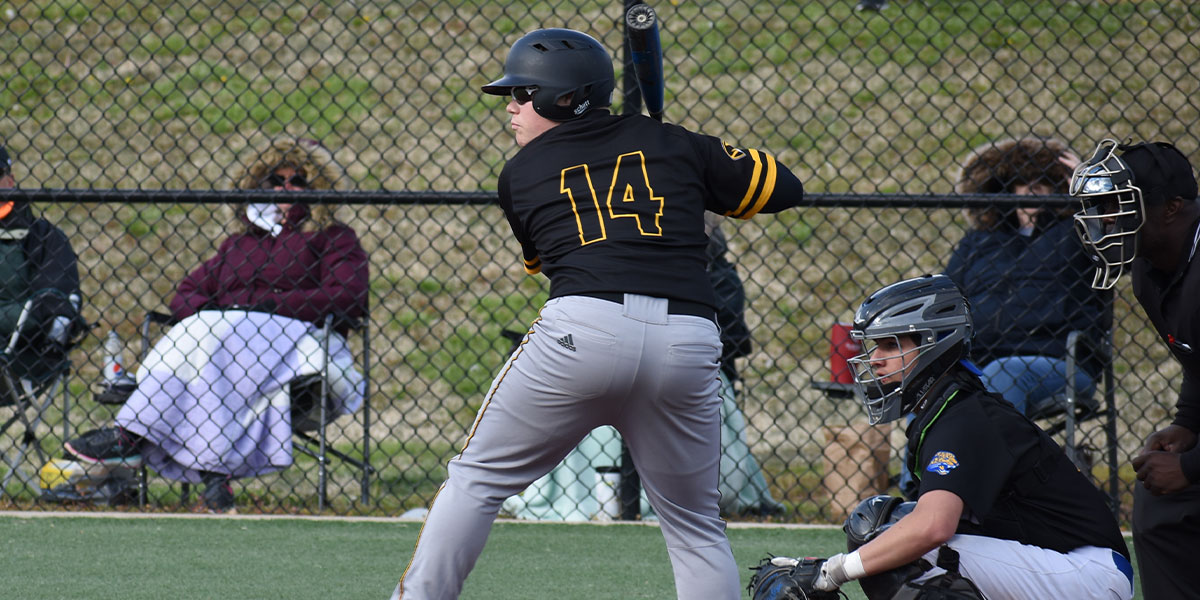 The Festus Tigers cruise past the Hillsboro Hawks 7-1 on Thursday. These two teams go right back at each other on Friday, April 23rd.

The Festus Tigers Varsity Baseball team won this round of the Highway A Rivalry over the Hillsboro Hawks 7-1 on Thursday. The Tigers are 2-2 in their last four matchups with Hillsboro dating back to 2017.

Festus grabbed the lead right away in the first inning. Collin Reando hit a single that brought Cole Wagner in to score to go ahead 1-0.

They added to their lead in the bottom of the third. Hayden Bates hit a two-RBI single that brought both Wyatt Huskey and Wagner around to score. A few batters later, Tyler Bizzle followed that up with an RBI-double that scored Jackson Gross. Festus led 4-0.

Hillsboro pushed their only run of the game across the plate in the fourth inning. The Tigers answered and added a few more runs in their half of the fifth. Gross smacked a single to left field that scored a run. Two batters later, Nate Moore made his presence known with a single that brought Reando and Gross in to score. Festus led 7-1 and that was all they needed. They sealed up the victory and improved their record to 8-9.

“It always feels great to beat a rival no matter what sport it’s in,” Wagner said after the win. “We really made the most of our opportunities and drove the ball really well.”

Wagner was the Hawks worst enemy in the game. He was 3-4 at the plate and scored three runs. Moore and Bates each had two RBIs which led the team. Gross was 1-3 with an RBI and scored two runs. Reando and Bizzle had one RBI as well. Festus outhit Hillsboro 8-3.

“We had some good energy and played pretty solid on both sides of the ball,” Reando said. “We hope to continue that and play just as well.”

Moore started the game on the bump for the Tigers, and he showed no mercy toward the Hawks. He threw five and two-thirds innings, allowed only one run on two hits and struck out six. Aidan Irelan pitched an inning and a third in relief. He allowed one hit and struck out one batter.

Festus is in need of big wins and this is a great game to pick up. A win over a rival is always a clubhouse confidence booster. These two teams go right back at each other on Friday, April 23rd.