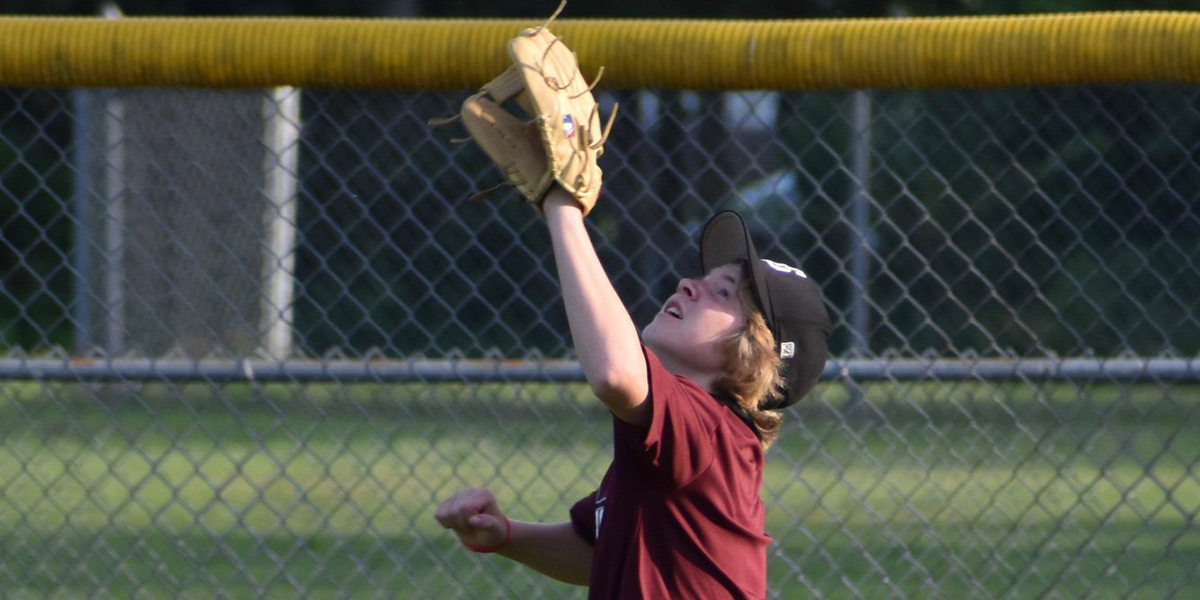 Panthers Hold Bismarck to One Hit in 4-0 Win

The South Iron Panthers hold the Bismarck Indians to just one hit in their 4-0 win on Monday. Next, the Panthers take on Clearwater on Thursday, April 6th.

The South Iron Panthers Varsity Baseball team handed the Bismarck Indians their first loss of the season on Monday. The 4-0 win was the Panthers’ first victory over the Indians since 2014.

South Iron established their lead early. Brock Wakefield and Drenin Dinkins both drew walks to start the first inning. Cody Hughes then hit a sacrifice fly that brought Wakefield in to score.

In the second inning, Hunter Kelley drew a walk to get on and advanced to second on a groundout. Cue Wakefield, who hit a double that scored Kelley and gave the Panthers a 2-0 lead.

“I think our pitching has been our greatest strength so far,” Joel Poston said. “We have been able to come out and score runs as well.”

They added to their lead in the bottom of the fourth. Karl Slusher grounded out on a ball to the Indians’ shortstop but Harley Lewis was able to score on the play. Later in the inning, it was Wakefield that made Bismarck pay once again. He hit an RBI triple that scored Brodie Miller and gave the Panthers a four-run lead. South Iron kept the Indians quiet throughout the game. They secured the 4-0 victory and bumped their record to 8-2.

Wakefield and Miller were the only two Panthers that came up with hits. Wakefield was 2-3 with two RBIs and a run scored. Miller was 3-3 and scored a run. They outhit the Indians 5-1.

South Iron’s pitchers completely silenced Bismarck. Dinkins started the game and went five and one-third innings. He allowed only one hit and struck out nine batters. Lewis came in to relieve Dinkins. He threw one and two-thirds innings, allowed no hits and struck out three batters.

“Pitching has been a main factor in our success this season,” Hughes said. “Our pitchers have held our opponents to a low score.”

The Panthers have won multiple games this season by simply exploding offensively. It was nice for South Iron to rely heavily on their pitching in this victory. They have won eight of their last nine games and continue to improve every day. Their next test is Clearwater on Thursday, April 8th.

Panthers Hold Bismarck to One Hit in 4-0 Win