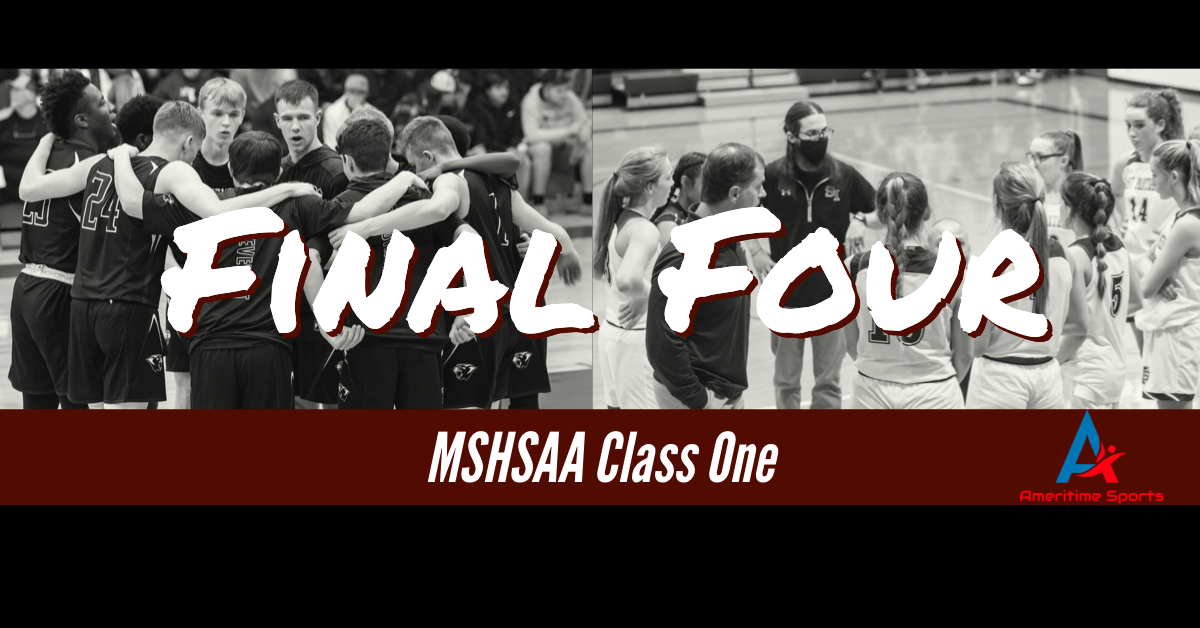 In Annapolis, Missouri, South Iron High School advances both the Panthers and Lady Panthers to the MSHSAA Class One Final Four. This is the first time in their storied history that both teams advance in the same season.

For the first time in its storied basketball history, South Iron’s Boys and Girls Varsity Teams are both headed to the MSHSAA Class One State Final Four at JQH Arena in Springfield.

The boys took care of business Friday night in the State Quarterfinals by blowing out the Delta Bobcats, but the girls’ quarterfinal matchup was an all out battle. Thankfully, after a nail-biter, they too got past the Bobcats and cemented themselves into the Final Four. For the boys, this has been a long time coming and something they’ve dreamed of for years.

They have won three consecutive District Championships under Head Coach Dusty Dinkins, who has won over 400 games in his 18 years with the 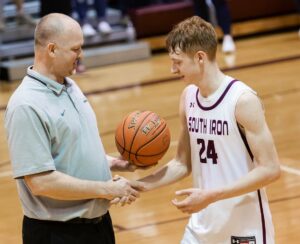 program. In a moment that seemed like fate, the same night Brock Wakefield broke the 2,000 point, Dinkins notched his 400th win.

However, the Panthers have had their last two seasons put to a stop in the Sectional Round of the State Tournament. Last year it was their only loss. In total, they have won six District Championships since 2009. They have come in second place three times since then with the most recent being in 2008 when they lost to Harrisburg in the Championship.

The girls have experienced just as much if not more success in recent years. They won their fifth consecutive district title this season under the close 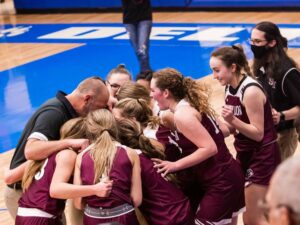 watch of Head Coach Lawrence Graves. They have yet to capture that elusive State Championship yet, but have come close twice. They also placed third in the state in 2017 when their string of five straight district championships began, and again in 2020. Since their streak of district titles started, Graves and the Lady Panthers have also won the regular season conference title five times and the conference tournament crown twice, also winning an astonishing 80% of their games.

It’s easy to keep rolling with crazy statistics and accomplishments, and the historic significance of what’s happening at South Iron right now, but let us leave you with this… in the last half decade The Panthers and Lady Panthers of the tiny town of Annapolis, MO have won 8 district titles, 7 conference tournaments, 8 regular season conference titles and have gone 231-51. That’s good for an astounding 81.91 winning percentage.

At the end of the day, we’ve learned a lot about the community dynamic and love of the game in Annapolis and how their small but loyal community thrives on the success of Panther Basketball.  All the stats listed above are great, yet what really matters are the athletes, and ensuring they become successful champions in life, not just on the court. They’re truly blessed with having a community that backs and supports them regardless of how many banners hang in the gym, and that same community has the love of these young men and women.

Now, Panthers, get to Springfield and hit the court running at JQH the same way you do in South Iron. Take these next couple days and soak it all in, embrace the moment, have fun with your teammates and show Missouri what Panther Pride is all about!

To the community of Annapolis and all the rest of the South Iron fans, there’s not much more to say that you haven’t already by your love and support, but from us here at Ameritime Sports you’re all amazing!

The boys’ semi-final game is Friday, March 12th at 10 a.m. against Higbee, while the girls play Friday as well against Leeton. Win or lose, both teams will play Saturday for either third place… or a State Championship.

Good luck and we’ll see you in Springfield!