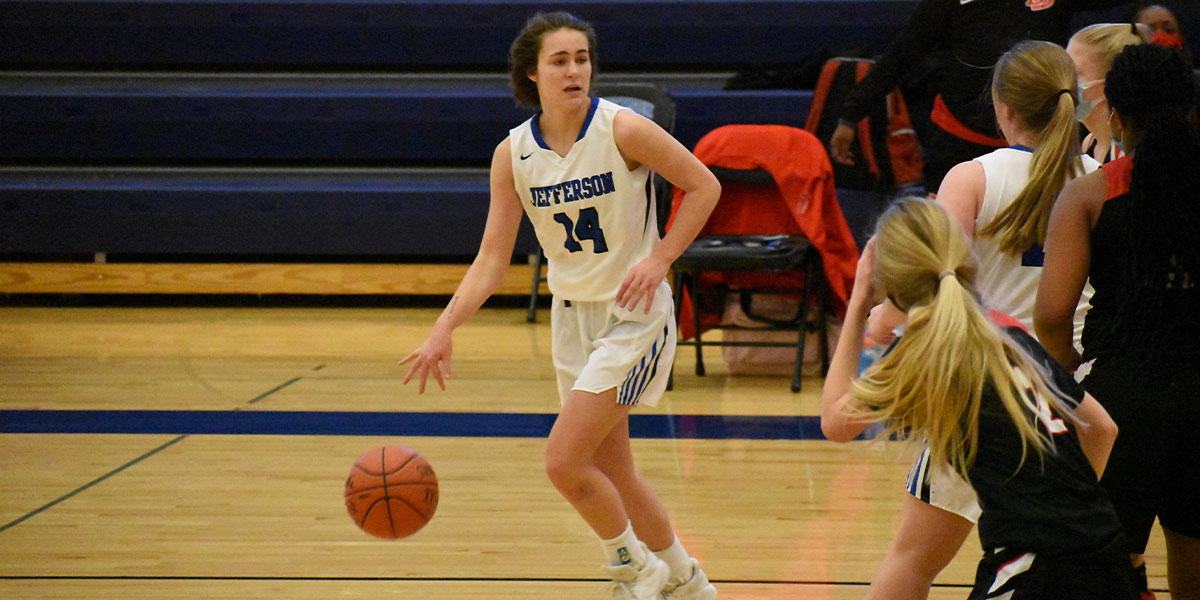 The Jefferson R7 Blue Jays Girls Basketball team win their first District Tournament matchup against the Bishop DuBourg Cavaliers 54-23. They are set to take on the St. Pius Lancers in the semi-final round.

It was all Blue Jays from start to finish in this one. Jefferson wanted to make sure their opponent knew they were outmatched. The offense started slow for both sides. Catryn Cattoor scored three in the first quarter and Reagan Kennedy scored a basket and sunk two free-throws. Those were the only points the Blue Jays scored in the first, but they held DuBourg to only four and went into the second with a slight lead.

Things really fell apart for the Cavaliers in the second half. They continued to struggle to score the ball and their bench felt they weren’t getting the right calls from the officials. The DuBourg head coach got into an argument with an official and was given a technical foul. Immediately after she had words with another official who again gave her a technical foul, she was ejected from the game. DuBourg was given a third technical as their head coach continued to chirp on her way out of the gym. 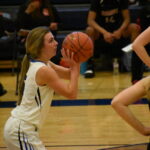 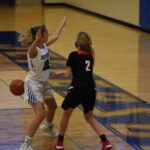 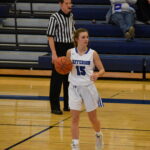 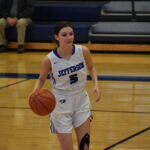 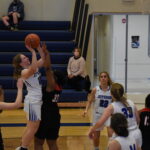 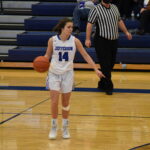 The Blue Jays capitalized on the shorthanded Cavaliers. They scored 19 points in the third and held DuBourg to just three. Jefferson dominated the fourth quarter as well and locked up the 54-23 victory. Smith hit a layup that cemented her in the Jefferson record books for the foreseeable future. She scored 13 points in the game and received a standing ovation from the home crowd as they announced she was the leading scorer in Jefferson basketball history.

Cattoor led the Blue Jays with 17 points. Kennedy scored nine points and Katrina Pope hit two shots from beyond the arc. Gabrielle Beffa, Peyton Weiler, Brittany Bittick and Morgan Fuller all had a basket as well.

The win moved  the Blue Jays’ record to 11-12 and vaulted them into the semi-final round of the Class 3 District 4 Tournament. Jefferson takes on a tough St. Pius Lancers squad Monday, Feb. 22nd. If they win they move on. If they lose, their season comes to an end.