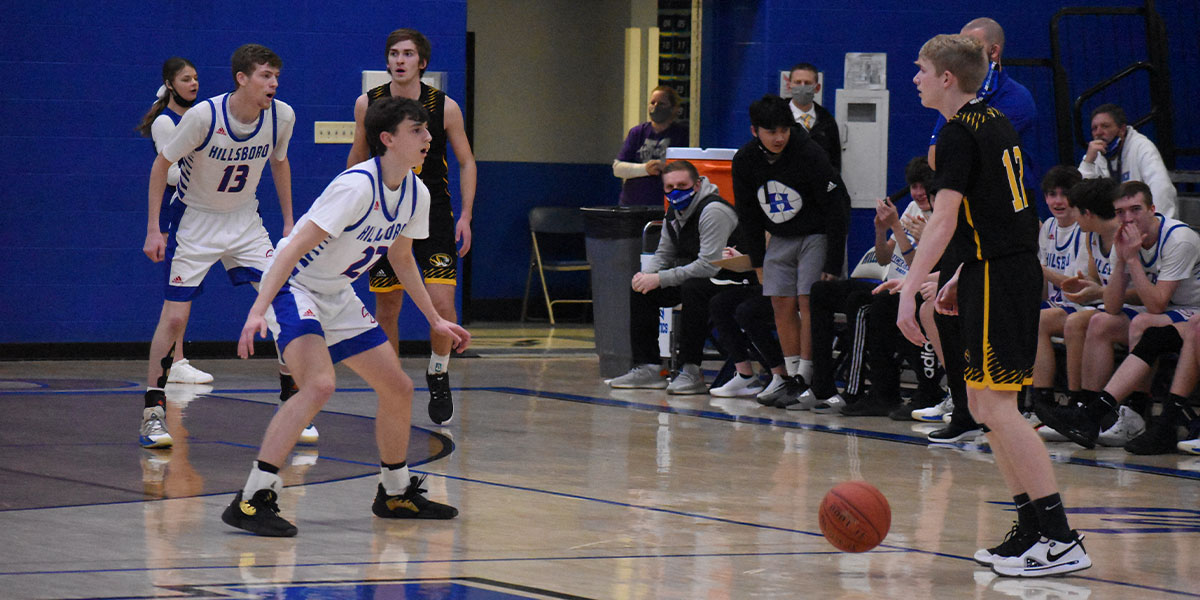 The Festus Tigers come back to beat the Hillsboro Hawks for their second victory over them this season. Festus is 2-0 this year after losing their previous ten matchups with Hillsboro.

The Festus Tigers Boys Varsity Basketball squad won a heated battle against the Hillsboro Hawks 55-50 on Friday. The Hawks came into the game looking for revenge for their previous loss to the Tigers in January.

Hillsboro was at home for this one and the crowd made their presence known. A loud student section can really affect a game, and that was the case when Hillsboro went on an early run. The Hawks’ Noah Holland started the game on fire and scored his team’s first eight points. The rest of the Hawks fed off of his energy on their way to 17 first-quarter points. The Tigers could only muster up nine of their own and went into the second quarter trailing.

The Hawks’ hands cooled off and Festus did a better job defensively in the second. Collin Reando made it his mission to cut into the Hillsboro lead himself. He scored eight points in the second to bring his total for the game to 12. Hillsboro was still able to outscore the Tigers 12-11 and went into halftime with a 29-20 lead.

Festus made adjustments in the locker room and came out with high energy. They had their best scoring quarter of the night and forced the Hawks into some timely turnovers. Collin Weinhaus played into the Tigers’ energy and caught fire from beyond the arc. He hit three shots from downtown that played a huge part in Festus wrestling back the lead. Cole Rickermann came alive as well with seven points of his own, as the Tigers went ahead 41-40 into the final eight minutes.

The fourth quarter was what you would expect from two teams that want to beat each other badly. It was a grind for every point on both sides. Rickermann continued his great second half with eight more points, while the Tigers held Hillsboro to just seven in the final quarter. Festus won 55-50 and grabbed their second victory over the Hawks this season. 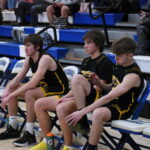 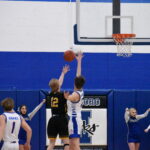 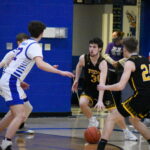 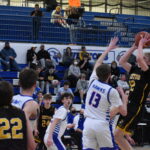 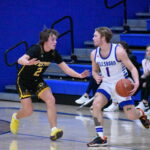 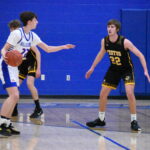 “We all played together as a team with great energy,” Weinhaus said. “It felt great to beat them on their home floor.”

Rickermann led the way for the Tigers with 18 points. Reando was just behind with 16 of his own. Weinhaus scored ten and Connor Westhoff knocked down a couple of three-pointers on his way to nine points.

“After the first half we were trailing, but the guys knew that we could come back as long as we worked hard on the defensive end and hit shots on the offensive end,” Reando said. “Definitely felt nice to win a big road game.”

Before this season, Festus lost ten consecutive matchups with Hillsboro dating back to 2015. The Tigers have done their best to flip the rivalry on its head this season and show they are capable of beating Hillsboro any given night.

“I think we trusted each other with the ball very well,” Reando said. “We moved it well and even though we didn’t hit many shots in the first half, we didn’t get discouraged. In the second half, guys started hitting big baskets so sharing the ball was key to winning.”

Festus is now 15-5 as the regular season winds down. They have some time off to rest before taking on North County on Tuesday, Feb. 16th.