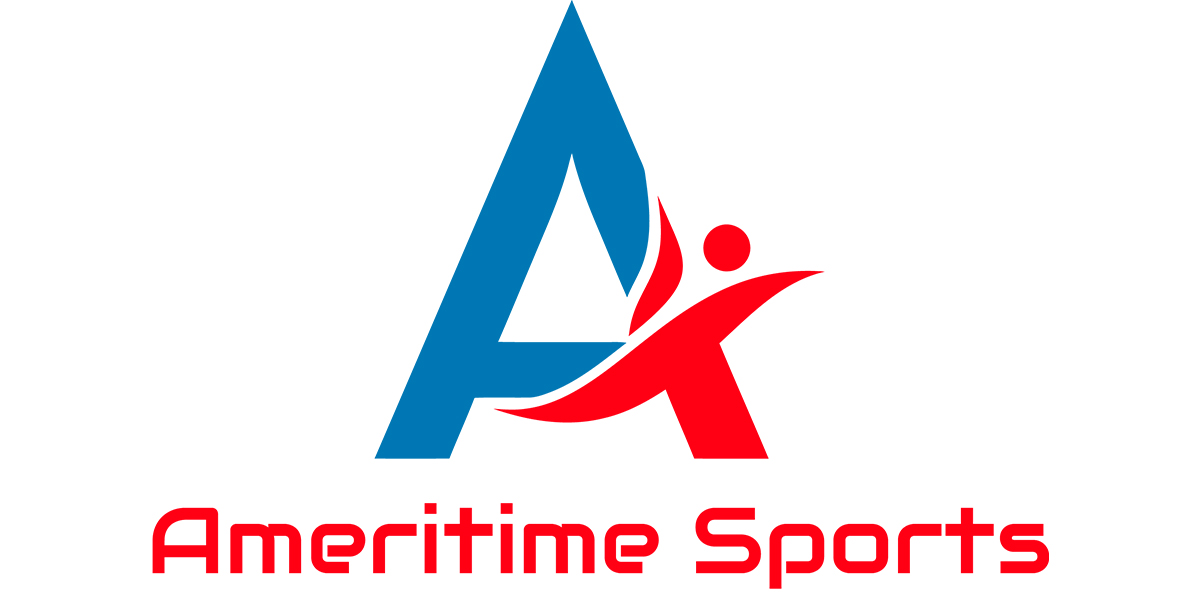 Ameritime Sports breaks down all of this year’s Soccer teams and what the future holds for the 2022-23 season.

The Fall high school sports season is here, with coaches getting their athletes into game shape for the upcoming season. We will take a look at some area soccer teams hoping to have successful seasons. Check out your favorite teams below!

The Cape Central boys soccer team had a very successful season in 2021, making it to the Class 3 District 1 championship against Mehlville. While the Tigers lost the game and lost some important pieces to the team to graduation, a mixture of veteran leadership as well as youth will continue with the 2022 Cape Central Tigers and Head Coach Jared Dobbs.

The defense will be led by Peters and Elder along with Don Cai (Soph) and Preston Schlichting (Jr.).

Festus six-year Coach Austin Burgert is hoping for a much improved 2022 season for his boys soccer team, as the 2021 season was not kind to the Tigers, finishing with just a 33% win percentage.

“We’ve had some good competition for key positions this summer and during practice,” Burgert said. “Several of our younger kids looked really good over the summer so it should make for a good battle to see who earns starting sports come regular season time.”

Festus will have All-District and All-Conference scorers Reece Johnson and Stephen Darden back on offense, as well as Seniors Collin Brewer and Tyler Schumer providing solid defense for the Tigers.

Schumer is coming off a knee injury in 2021 and Burgert is excited about his return to the team.

“We will also have several young guys looking to make a name for themselves,” Burgert said. “Logan Bohn (So.), Cole Vogel (So.) and Chase Allen (Fr.) will give us quality minutes off the bench.”

Burgert thinks his Tigers will be very competitive this season moving forward, “Obviously, it is everyone’s goal to win the conference,” Burgert said. “I would say we are in one of the strongest conferences and districts in the area, competing against teams like Perryville and St. Pius X who both made deep runs in the post-season last season. If some stars align and we win some games in the regular season and do well in our districts, we can be the ones to make a deep run.”

The Jackson Indians were one win away from winning their second consecutive Class 4 State Championship in 2021, but lost to eventual champs Rockhurst in the final game.

Several of the Jackson State Championship contending team are gone, with Seniors Preston LaFave and Ryan Berger being the only two returning starters, so there will be an uphill battle to climb.

“We graduated 11 Seniors last year,” Coach Zach Walton said. “There will be a lot of starting positions available for kids to earn. This has made for a good summer with very competitive practices.”

“With us winning state in 2020 and returning to the championship game last year, we realize we will have a target on our back and will get everyone’s best game,” Walton said. “We have to come together as a team and we must learn each other’s tendencies, playing to each other’s strengths and trusting one another as a team will be vital to our success this season.”

Jackson will welcome the new season with a road contest at Rockwood Summit on August 26th, then return home for its home opener a day later against Saxony Lutheran on August 27th at 11:30 a.m.

The Notre Dame Bulldogs are coming off another 20-win season under coach Matt Vollink, but as good as the regular season was for Notre Dame, the Bulldogs did not make it out of their districts after losing to Mehlville in the Class 3 District 1 championship.

The cupboards remain full of veteran talent though with seven Seniors and a plethora of Juniors remaining steadfast for Vollink to accomplish yet another 20+ win season. Eli Youngblood, Zac Ochs, Michael Huston, Hayes Evans (goalkeeper), Davis Dow, Cole Bruenderman and All-Conference player Will Dodson will all be back.

Perryville was one of the few area schools that had an almost dream season as the Pirates made their way to the Class 2 State Championship game, but unfortunately came up short against an outstanding Whitfield team

“We had one if not THE most memorable seasons here at Perryville that I’ve ever had, “coach Jerry Fulton said. “It was quite the ride.”

Although Fulton and the Pirates lost arguably two of the best offensive players the high school has ever seen in Dayton Strattman and Bryce Brewer, and with goalkeeper Ty Baudensdistel also gone, thankfully the 2022 Perryville squad is far from having to rebuild.

“We’re going to be young but the one thing we will have experience on our side,” Fulton said. “We lost a ton in Dayton, Bryce, Ty, Dylan (Sclimpert) and Riley (Hagan) graduating but we still have kids that played a big part on our team from last year still here.”

Saxony Lutheran has several Juniors that will give Crawford key minutes both on offense and on defense with Owen Tarry (Jr.), Hanssell Padilla (Jr.), Luke Eggemeyer (Jr.) and multiple underclassmen that will give important minutes to the Crusaders without seeing a dip in talent or athleticism.

The Crusaders will start the season with a Saturday showdown against Jackson on August. 27th, and then they will take part in the Festus Class Tournament on August 30th thru September 1st.