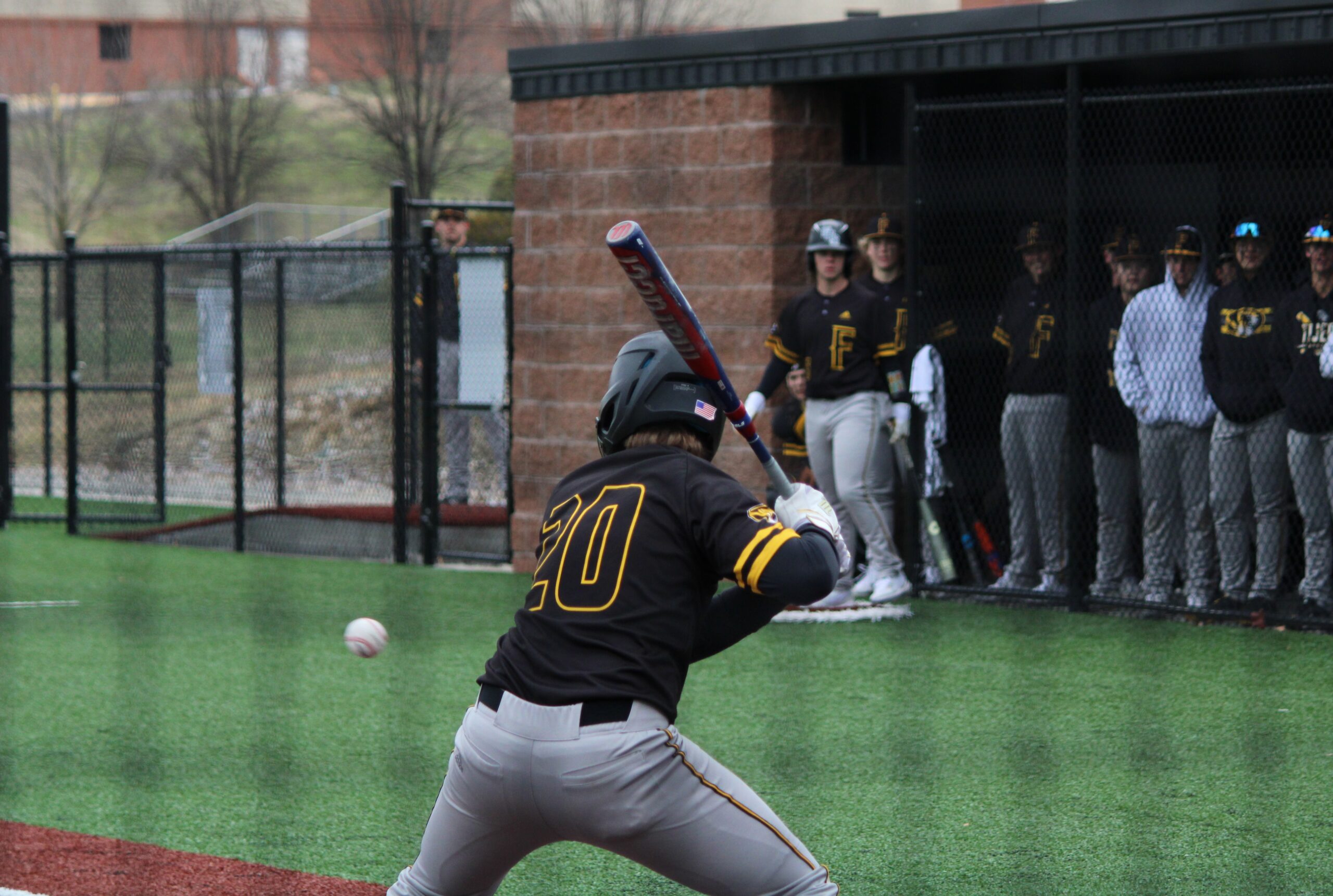 The Festus Tigers uncharacteristically lose three straight, but rebound with a big 12-1 win over Farmington to right the ship.

The Festus Tigers had been cruising for most of the 2022 season, but ran into a roadblock this week, losing three of their four contests. The talented club is still an impressive 16-8 on the season, but will need to find another gear to drag themselves out of this current skid.

The week kicked off with two forgettable losses against Parkway West and Gateway Legacy on Tuesday and Wednesday. The Tigers couldn’t muster a run in either game, as the offense went as cold as a jilted ex. They fell 6-0 to Parkway and 7-0 to Gateway, dropping their record to 15-7 with the uncharacteristic stretch. In fact, it was just the second time all season that Festus had lost back-to-back games.

Sadly, 24 hours later the skid would continue as the Tigers took on the Fox Warriors and fell for a third straight time. Fox came out gunning and blasted five runs in the top of the first before adding another in the third for a 6-0 lead. Festus finally got on the board for the first time since their win over Hillsboro last Friday with a run in the bottom of the third.

The Warriors were relentless though, with another pair of runs in the fifth for an 8-1 lead, but the Tigers did manage to claw their way back into the game. They scratched out a run in the fifth, one in the sixth and two more in the seventh, but ultimately fell 9-5 for their third straight loss and longest losing streak of the season.

The Tigers registered eight hits, with Connor McDonald leading the way with a 2-for-3 effort. Hayden Bates, Brayden Montgomery, Nate Moore and Cole Skaggs each had an RBI in the contest. As for the arm work, Jackson Gross got the start and struggled through his only inning. His defense didn’t do him any favors, as three of the five runs he allowed were unearned, but he did walk four in the frame. Skaggs was the lone bright spot as he shined in relief, firing five inning with five Ks and just one earned run allowed.

That one wasn’t a win, but it was progress. Thankfully in the second of two games on Thursday, the Tigers rediscovered their offensive swagger in a matchup with Farmington. In their lone win of the week, Festus broke out early with three runs in the first and then absolutely erupted for six more in the third. Farmington got on the board in the bottom of the third with their lone run of the game, but the Tigers weren’t about to let them off the hook.

Festus tacked on three more in the top of the fifth to take a 12-1 lead, and after blanking the Knights in the bottom of the inning, triggered the mercy rule. Gross had a monster game in this one, going 3-for-3 with a walk, two runs scored and three RBI, while McDonald, Bates and Brown all had two hits apiece.

As a team the Tigers racked up 10 hits (including three doubles) and drew eight walks, hopefully putting an end to their offensive woes of late. Festus will look to build on this win and carry the momentum over to Northwest in an all important league matchup on Monday, May 2nd.