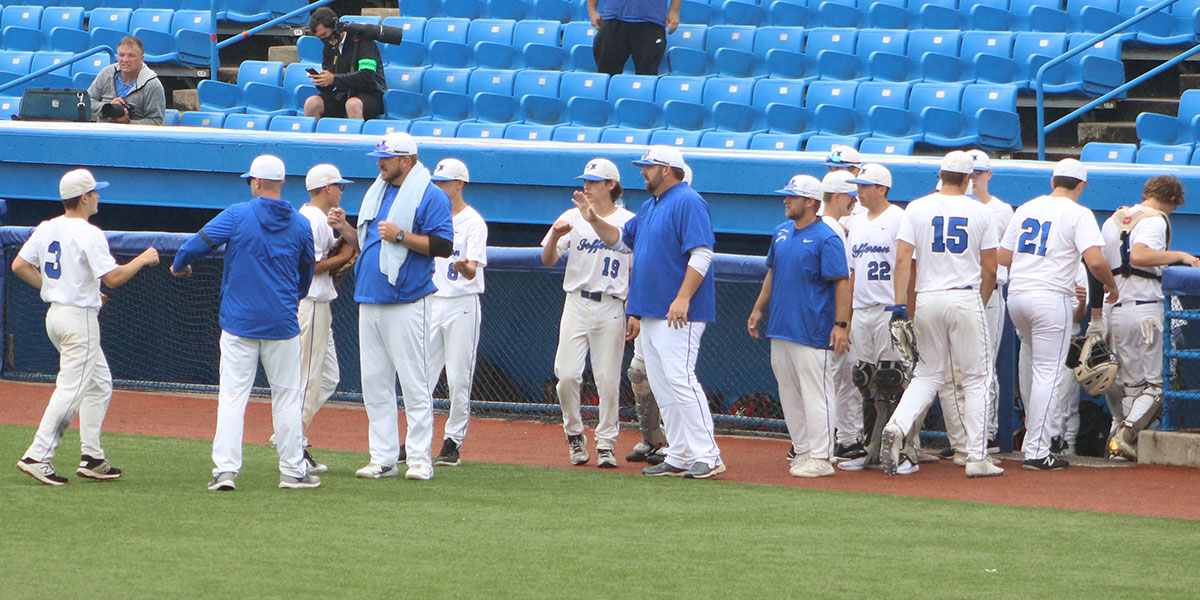 The Jefferson R7 Blue Jays beat the Elsberry Indians in the Class Three Playoffs and finish third. The Blue Jays lost to St. Pius X in the semi-final round. They finish the season 18-9.

Jefferson started hot and took the 1-0 initial lead in the bottom of the first inning. Pius eventually struck back and evened the score at one in the top of the third.

The game started to get away from the Blue Jays in the top of the fifth. The Warriors added two more to their lead in the inning and one more run in the top of the sixth to make the score 4-1. Jefferson couldn’t put together any more offense. Their championship run ended in a 4-1 loss to Pius X.

Dylan Schnitzler and Colby Ott each led the team with two hits and went 2-3. Ott had the team’s only RBI. Nolan Roth was 1-3 and scored a run. Sam Stokes picked up a hit as well. The Warriors outhit the Blue Jays 10-6.

The Blue Jays obviously didn’t want to find themselves in the third place game on Thursday against Elsberry but they made the best of the situation at hand. They came out locked in and ready to execute. 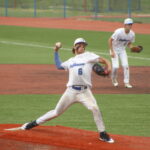 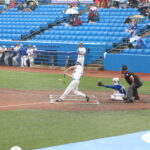 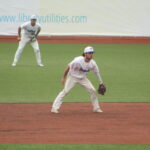 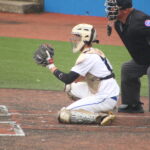 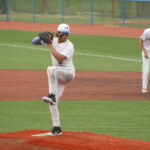 The game was quiet for both teams until the bottom of the third. Jefferson rallied to score three runs and took their first lead of the game. They followed that up with four more runs in the fourth inning and went up 7-0.

The Indians made one final push in the top of the seventh. They put together a five-run rally that seriously threatened the Blue Jays lead. However, Jefferson got things under control and got out of the inning. They locked up the 7-5 win and third place in the Class Three State Playoffs.

“We didn’t get where we wanted to be but I had a blast this season,” Whitener said. “It’s awesome to be the first team out of R7 to do this.”

Dawson Jakoubek and Ott led the team with three hits each. Jakcoubek was 3-4 with an RBI and scored two runs. Ott was also 3-4, scored a run and picked up an RBI. Stokes was 1-3 with two RBIs and two runs scored. Roth was 1-4 and scored a run. They outhit Elsberry 12-3.

Dylan Schnitzler pitched six and two-thirds innings and allowed four runs on two hits. Roth came in to record the final out.

“I think we had a great season,” Ott said. “I’m glad we got to end everything on a win.”

The team reflected on the ride this season has been and how they have accomplished it all together.

“It means a lot to us boys to have played together when we were eight or nine years old,” Jakoubek said. “To still be playing with the same group and competing at the highest level.”

The Blue Jays ended the season 18-9 and won eight of their last ten games. This team started the season 2-5 and had a ton of work to do to improve. They went on a tear to end the season and rode the momentum all the way into a third place finish. This is definitely a season to remember for the Blue Jays and the future of Jefferson baseball is being left in good hands. 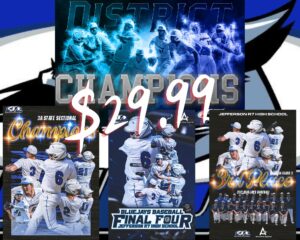 The Blue Jays had a historic run for the state title and thought we’d put together a set of 18×12 prints honoring all their accomplishments. Order yours here: Prints