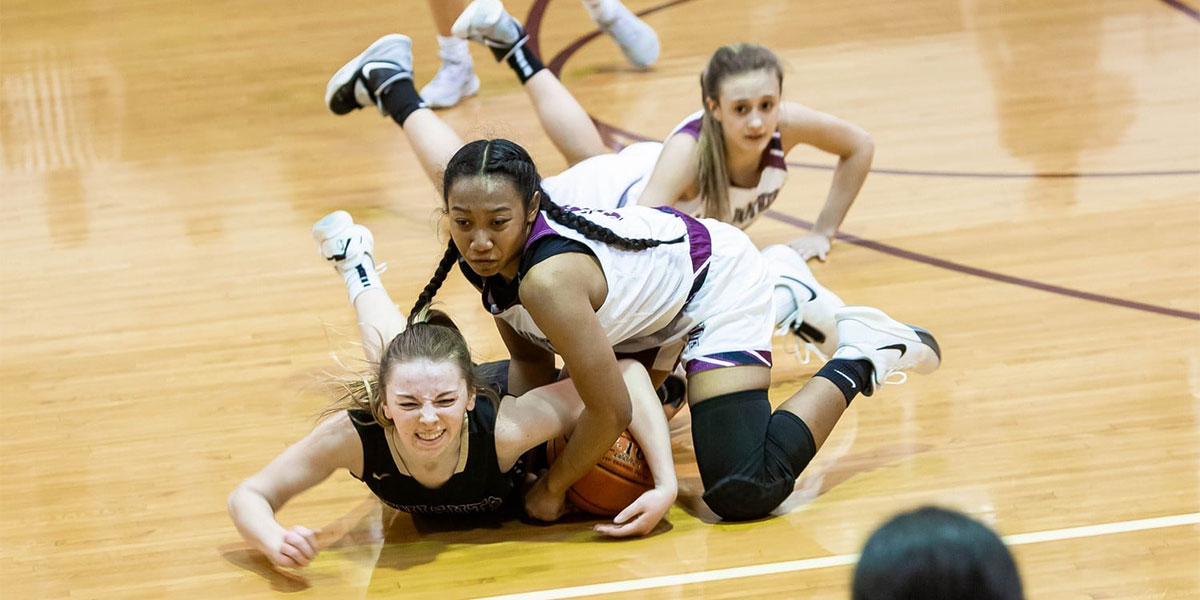 South Iron beats Farmington, Clearwater and Neelyville ahead of their district tournament. The number one seeded Panthers will play the winner of St. Paul Lutheran and Bunker in the semi-finals of the tournament.

The South Iron Panthers Girls’ Varsity squad bounced back from their loss to Park Hills Central with three wins over Farmington, Clearwater and Neelyville in just three days.

The Panthers came out determined and started fast from the opening tip, just as they love to do. They held Farmington to ten points in the first quarter. South Iron scored 15 and went into the second ahead by five. The effort stayed consistent for both sides. The Panthers continued to score, and effectively keep the Knights at a distance. South Iron won the second quarter 16-12 and went into halftime with a 31-22 lead.

Farmington made some adjustments at halftime, and it was evident right away. The Knights were noticeably scoring better and tried their best to cut into the South Iron lead. Unfortunately for the Knights, they still had trouble stopping the Panthers’ attack. The Knights did outscore South Iron by one in the third, but still trailed by eight heading into the final eight minutes. Both sides had their highest-scoring quarter of the day in the fourth. Farmington exploded for 20 points, but the Panthers scored 18 and held off the Knights through the final buzzer. South Iron won 64-58 and bumped their record to 15-4.

“The girls managed to put together another team effort tonight against another quality club,” Head Coach Lawrence Graves said. “Farmington is not a team you can sleep on. They have all the ingredients, size, speed, skill, to be a dangerous basketball team. We had to play well tonight to get a win.”

Madison Ayers had a big night with 20 points, 11 assists and four steals. She also led the team with 30 minutes played. Allecia Cornell scored 16 points and had two steals. Drew Gayle had 12 points and six rebounds. Anna Parker helped with seven points, and Megan Lashley had six.

“I’m really proud of our girls. Here we are the week before districts, and we are playing some really good basketball,” Graves said. “Each game lately, we have girls stepping up offensively hitting big shots when we need them. And collectively, our defense has been really, really good. What more could a coach want in February?”

The second game of the three was against the Clearwater Lady Tigers on Friday. The Panthers have won their last nine matches with Tigers dating back to 2015.

Clearwater came into this game shorthanded and overmatched. The Tigers only dressed five players which left their coach alone on the bench with no substitutions. The Panthers took full advantage of their depth and took care of business from the opening tip. They held Clearwater without a basket in the first quarter, and they could only muster up two points in the second. The Panthers’ offense was alive and thriving, and they held an incredible 61-2 lead at halftime.

The Panther attack dialed back in the second half, but their defense still stood strong. They outscored the Tigers 18-4 in the third and sealed up the 84-15 victory in the fourth.

“Overall what I think helped us to get a win tonight was our attitudes,” Cornell said. “We picked each other up, gave high fives, pointed at each other and had fun with the game. No one showed any type of negative energy on the court.”

Ayers was a menace and had her fingerprints all over this game. She had a triple-double with 15 points, ten assists and 11 rebounds. Cornell led the team in scoring with 18 points and also had four steals. Parker had 14 points, three assists and three rebounds. Lashley scored 12, Gayle scored 11 and Enzley Dinkins scored 10. 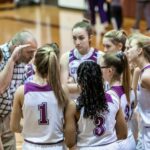 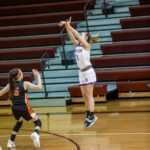 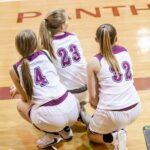 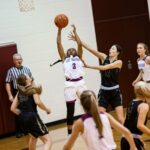 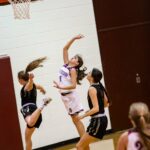 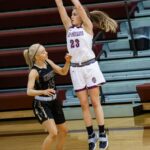 The third and final game of their three game regular-season finale was against the Neelyville Lady Tigers on Saturday.

“We scheduled the week before districts for a reason,” Graves said. “It’s really important to have some games going into the district tournament that are going to simulate the caliber of competition as well as that type of hostile environment that post-season play presents.”

The Panthers were initially supposed to play Neelyville on Tuesday but were forced to reschedule because of complications dealing with the weather. This was South Iron’s third game in as many days and the Tigers gave them all they could handle.

Neelyville came out strong in the first quarter, as they held a 12-11 advantage by the end of the first and then built on their lead in the second. The Panthers had a tough time dealing with the Tigers attack in the first half. Neelyville won the second quarter 18-11 and led 30-22 at the break.

South Iron went into the locker room determined to turn things around, and they did just that. They worked out the kinks offensively and started to score the ball well. They won the third quarter 20-11 and completely erased Neelyville’s lead. The Panthers led by one going into the final eight minutes of the game. The Tigers fought back and would not let South Iron run away with the game, as Neelyville tied the game before the buzzer sounded. These two teams were locked at 53 and headed into overtime.

The Panthers executed their game plan well in the overtime period and held the Tigers to only three points. South Iron scored 13 and sealed up the 66-56 victory in their final game of the regular season.

“I was really proud of the girls in the way they played and competed. Especially down the stretch without having at least a day of practice to prepare for what Neelyville does,” Graves said. “I think that is a true testament to our girls and how bought in they’ve been this season.”

“This game was not only good for us,” Graves said. “But coming away with a win against a team like Neelyville right before districts just lets us know that we can compete at a level that will give us a chance in postseason play.”

Winning three games in three days for a young Varsity group right before their district tournament is nothing to overlook. If this past week was a test, the Lady Panthers passed with flying colors. They are the one seed in their District Tournament and await the winner of Bunker and St. Paul Lutheran. South Iron’s tournament tips off Wednesday, Feb. 24th at home.