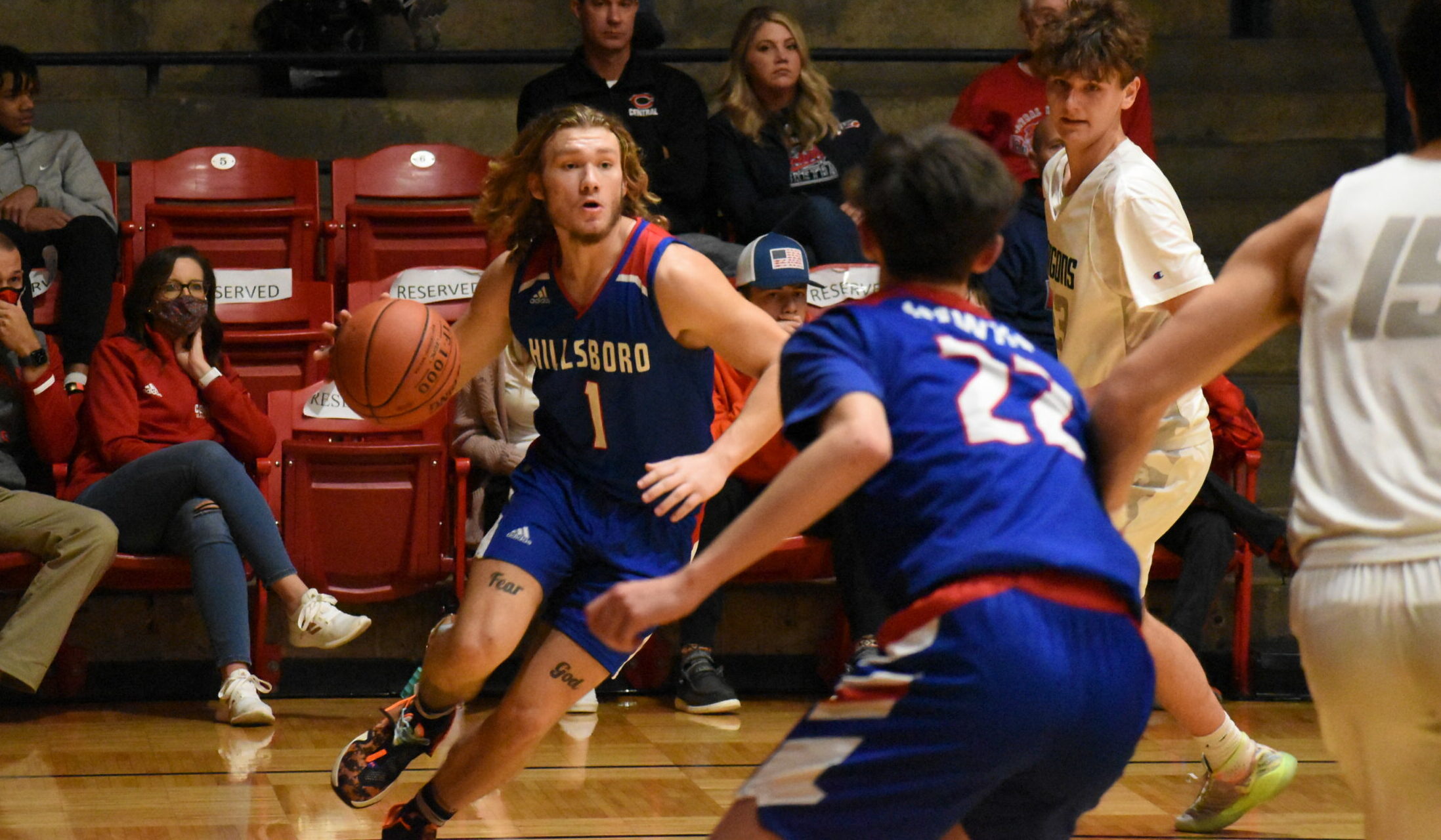 The Hillsboro Hawks Varsity Boys Basketball team lose a nail-biter to the De Soto Dragons in the annual Park Hills Christmas Tournament. They fall 54-51 despite a strong game from Kieren Jones.

After the Hillsboro Hawks Boys Varsity Basketball squad and rivals the De Soto Dragons split their first two meetings on the year, the third time around belonged to De Soto with the Dragons hanging on for a 54-51 win in the Park Hills Christmas Tournament.

“The kids battled hard all night and just came up short,” said Head Coach Daniel Johnson. “I was happy with the effort and energy from our team the entire night. A couple of turnovers and offensive rebounds were ultimately the difference in the game.” 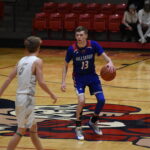 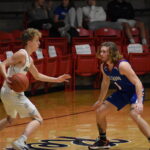 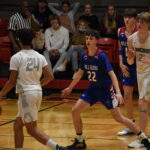 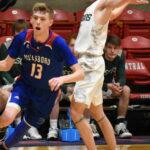 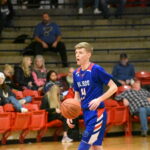 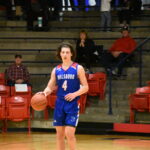 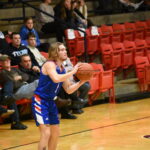 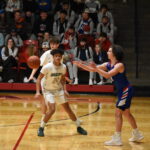 The Hawks started out well in the first quarter with a 17-9 advantage as Zach Whaley paced the team with eight points. The story flipped in the second though with the Dragons outscoring the Hawks 17-5, which ultimately led to a 26-22 deficit at the break.

It the third, it continued to be a back-and-forth tilt, with the Hawks owning a 14-13 advantage. This cut the Dragons’ lead down to 39-36 heading into the fourth, and the Hawks knocking on the door.

In the final quarter, the two teams went point-for-point and, despite Hillsboro’s efforts, it was the Dragons hanging on for the three-point win.

Hillsboro felt their effort against De Soto was on display, but their execution fell by the wayside.

“We just had some turnovers,” Logan Smith said. “But we played pretty good as a team… A lot of people stepped up today. We didn’t really make shots. But mostly the turnovers, unforced.”

Kieren Jones led with a game-high 16 points for the Hawks, including netting eight in the fourth. Whaley ended with 13 points, while Noah Holland contributed 11.

The Hawks will hope to fare better in their next matchup. 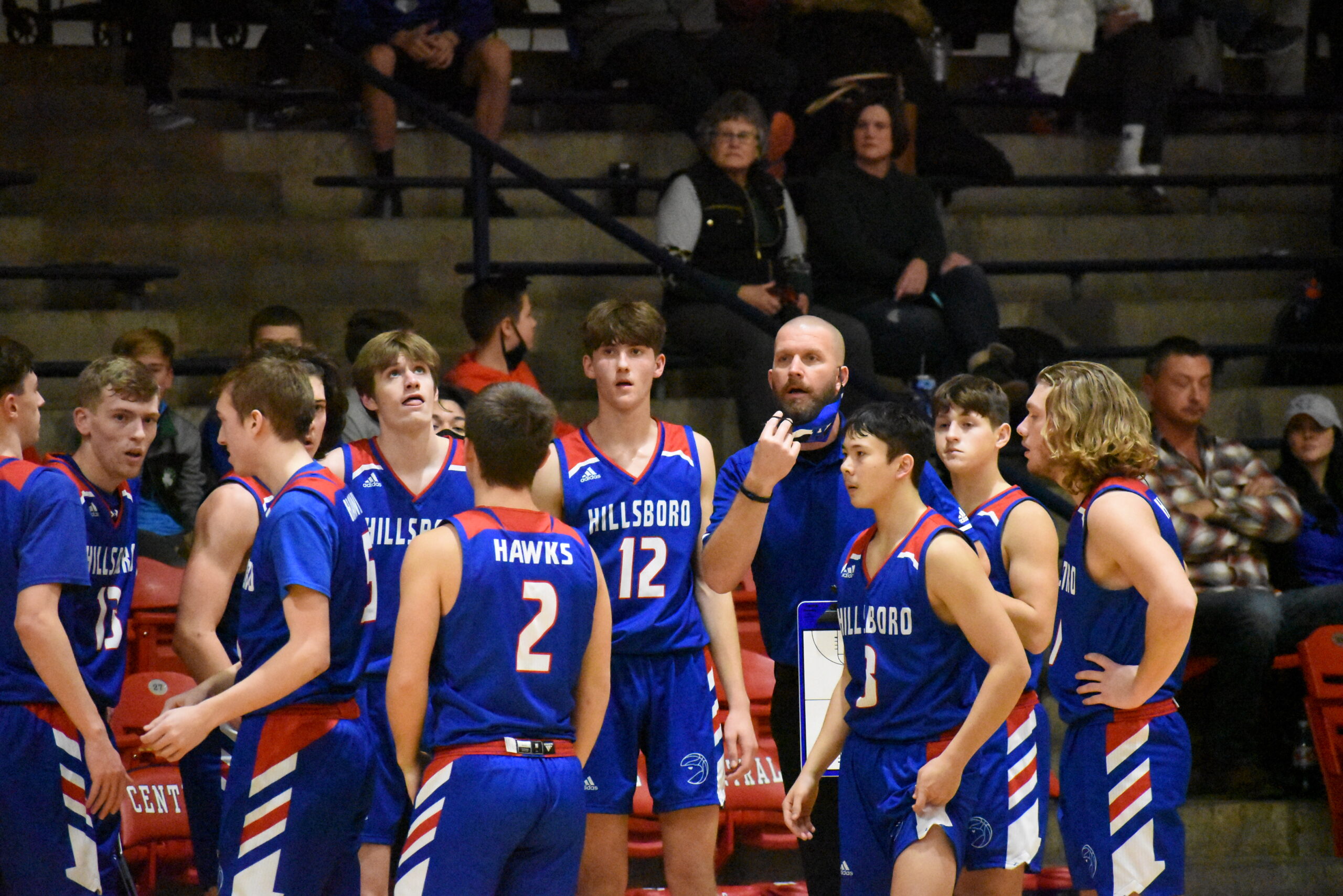