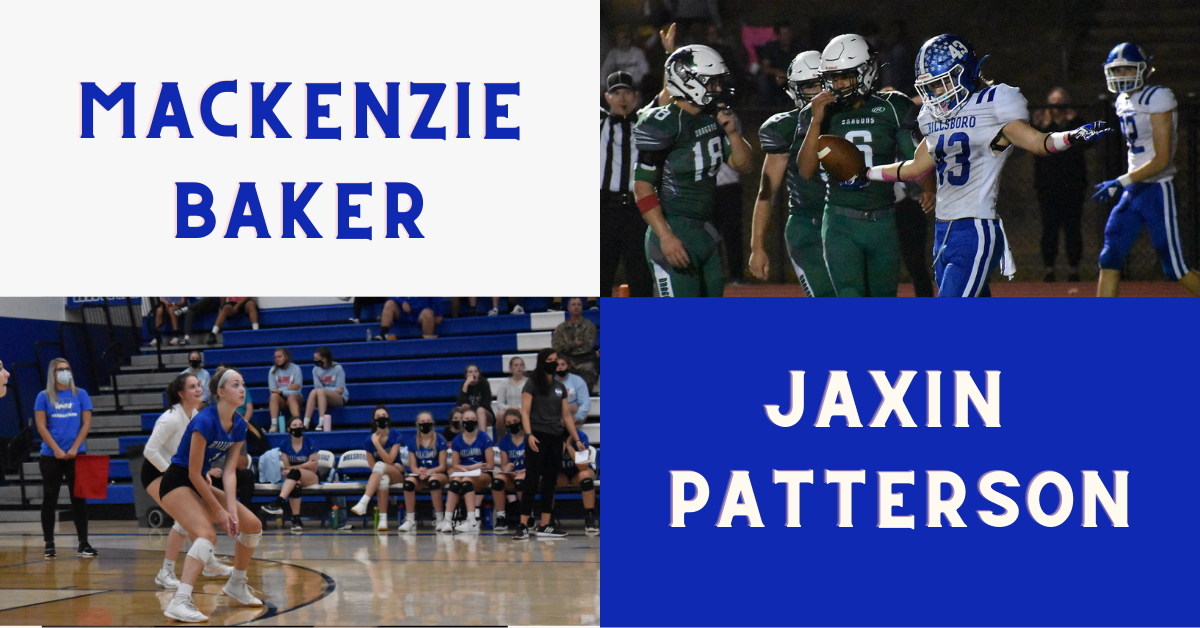 Jaxin Patterson and Mackenzie Baker are the inaugural Ameritime Sports award-winning athletes for the Fall Season. Congratulations to these fine young athletes on an incredible year and a job well done. 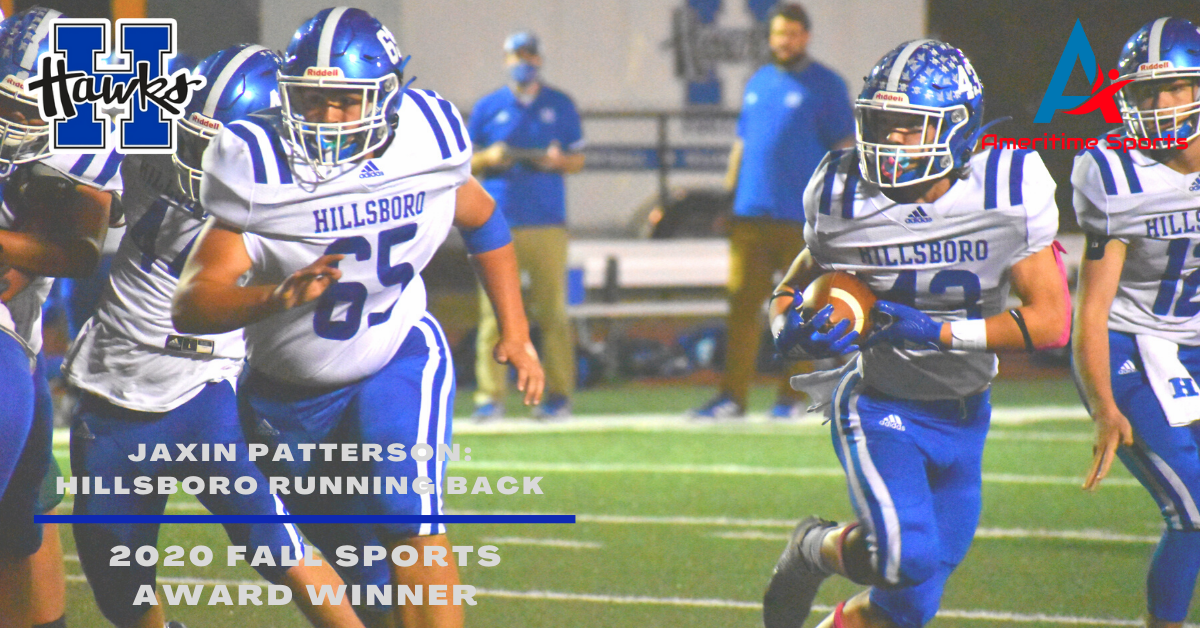 Sure, it’s not the ESPY’s, but we at Ameritime Sports figured it was high time to start shelling out accolades of our own.  We cover such a broad stretch of profound and talented athletes that we felt those that truly go above and beyond deserved a little extra recognition.  So without further ado, here are your inaugural Ameritime award-winning athletes for the Fall Season at Hillsboro High School.

Dominant (adj): Most important, powerful or influential.  How about all three?  Jaxin Patterson certainly was for the Hillsboro Hawks this season.  The All-District runningback, All-Conference runningback, 1st Team SEMO Class 4 All-Region runningback and J-98 Dream Team runningback was exceptional in executing his craft to a level achieved by very few.  The bruising, yet elusive tailback managed to rack up 1,247 yards on 169 carries and found the endzone 15 times. That’s good for 7.4 yards per carry for those doing math in their heads; a ridiculous number for that type of volume.  And he’s only a Sophomore.

Is that all you ask?  Well actually, he played a little defense too and managed to total 19 tackles and a pair of interceptions.  Tack on another touchdown as well, giving him 16 for the season.  The consummate professional and scholar athlete to boot garnered high praise from his coach.

Hillsboro Head Coach Bill Sucharski had this to say about his talented tailback, “He is a dedicated, hard working player and an outstanding student athlete (4.0 GPA).  He is a tough kid who plays extremely hard and I am really proud of his work ethic in the weight room and his dedication to the team.  He played through some injuries this year and did not complain.  He has a bright future and I know he will work hard to get even better.  I look forward to the opportunity to continue to coach Jaxin the next two years.”

Congrats Jaxin on an incredible and unforgettable season. 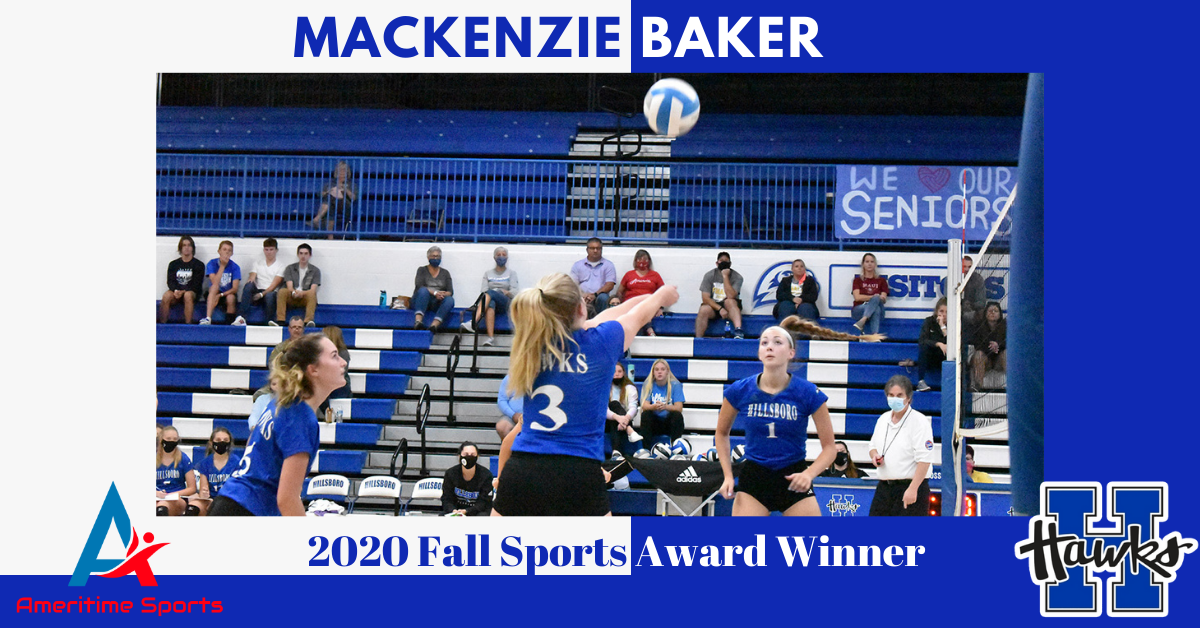 Baker was a laudable professional and a true leader for her Hawks this season.  She led her club in virtually every statistical category this year, and came through as someone who her teammates could rely on to provide support and leadership on a daily basis.

Her Coach Erin Boss echoed that sentiment, saying, “Mackenzie was a major component to our team this year. She was a team captain and a leader on and off the floor. Her presence on the court was noticed and needed every game. Once the season got rolling and she got back in the swing of things, she gained her confidence back and was a force to be reckoned with. She will leave big shoes to fill next year.

Congrats Mackenzie on an incredible and unforgettable season.