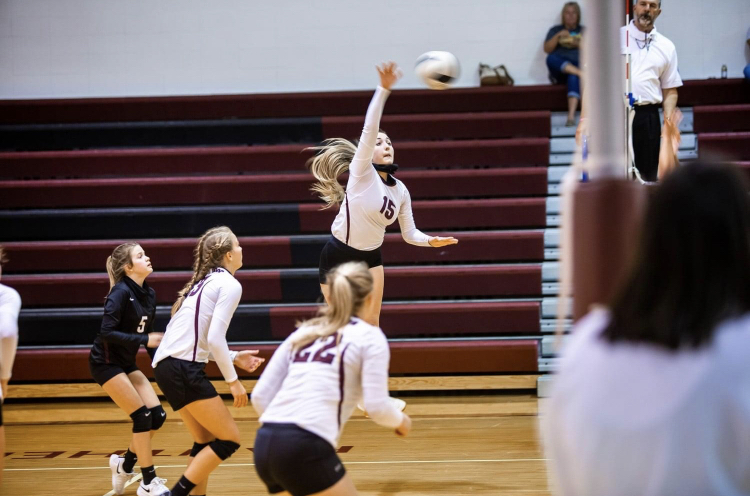 The South Iron Panthers came out on top of a battle that went the distance against Bunker on Thursday.

The South Iron Panthers battled Bunker and won on Thursday.

The Panthers are very familiar with Bunker at this point in the season. They faced them twice previously in pool play at the Clearwater Invitational tournament and split the two games.

Both teams were in a tug of war match for momentum. The Panthers won the first set comfortably 25-11. Bunker came back in the second set and won 27-25.

“We came out strong in the first set and played well,” head coach Adriann D’Amico said. “We battled in the second set and almost came back from behind to take the set but couldn’t finish.”

Bunker then took a 2-1 lead when it won the third set 25-15, but the Panthers took back hold of the match in the last two sets to secure the victory.

“We did not play our game in the third set and it showed,” D’Amico said. “In the fourth and fifth set, we focused more on controlling our passing and putting ourselves in positions to attack aggressively.” 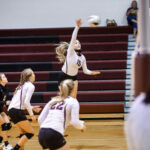 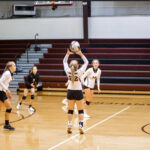 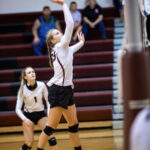 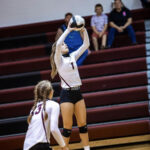 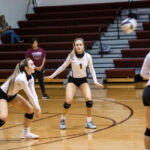 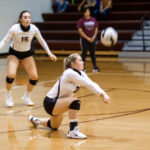 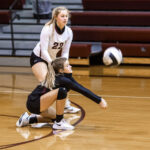 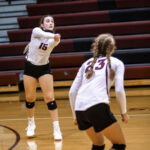 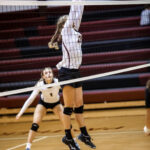 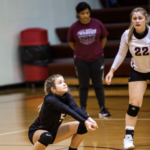 The Panthers’ teamwork showed strong in the win as it has all season long.

“Our team has definitely improved on working together and keeping our heads up in the easy situations and the tough ones,” Alyssa Bennett said. “It has not always been an easy pathway to get to where we are now, but it has been fun and I couldn’t be any more proud.”

Drew Gayle had her fingerprints all over this one. She led the team in kills, recorded nine aces and was second in assists with 18. She also led the team with two solo blocks.

“Bunker is a team we can never count out,” D’Amico said. “They will continuously show up and make us work and they did that last night.” 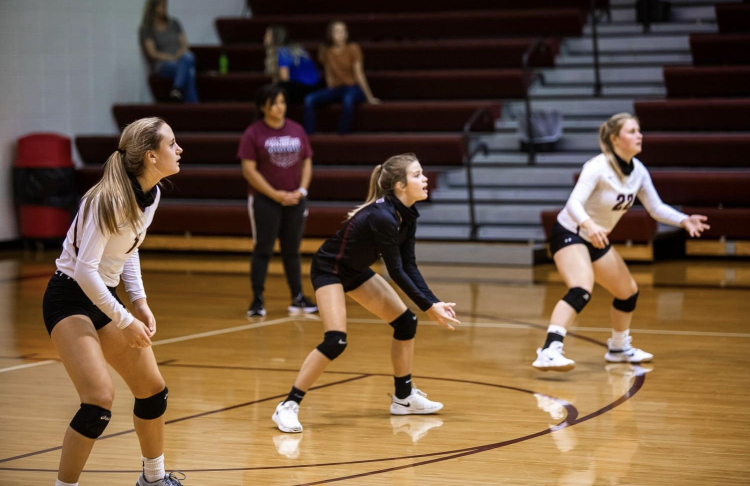