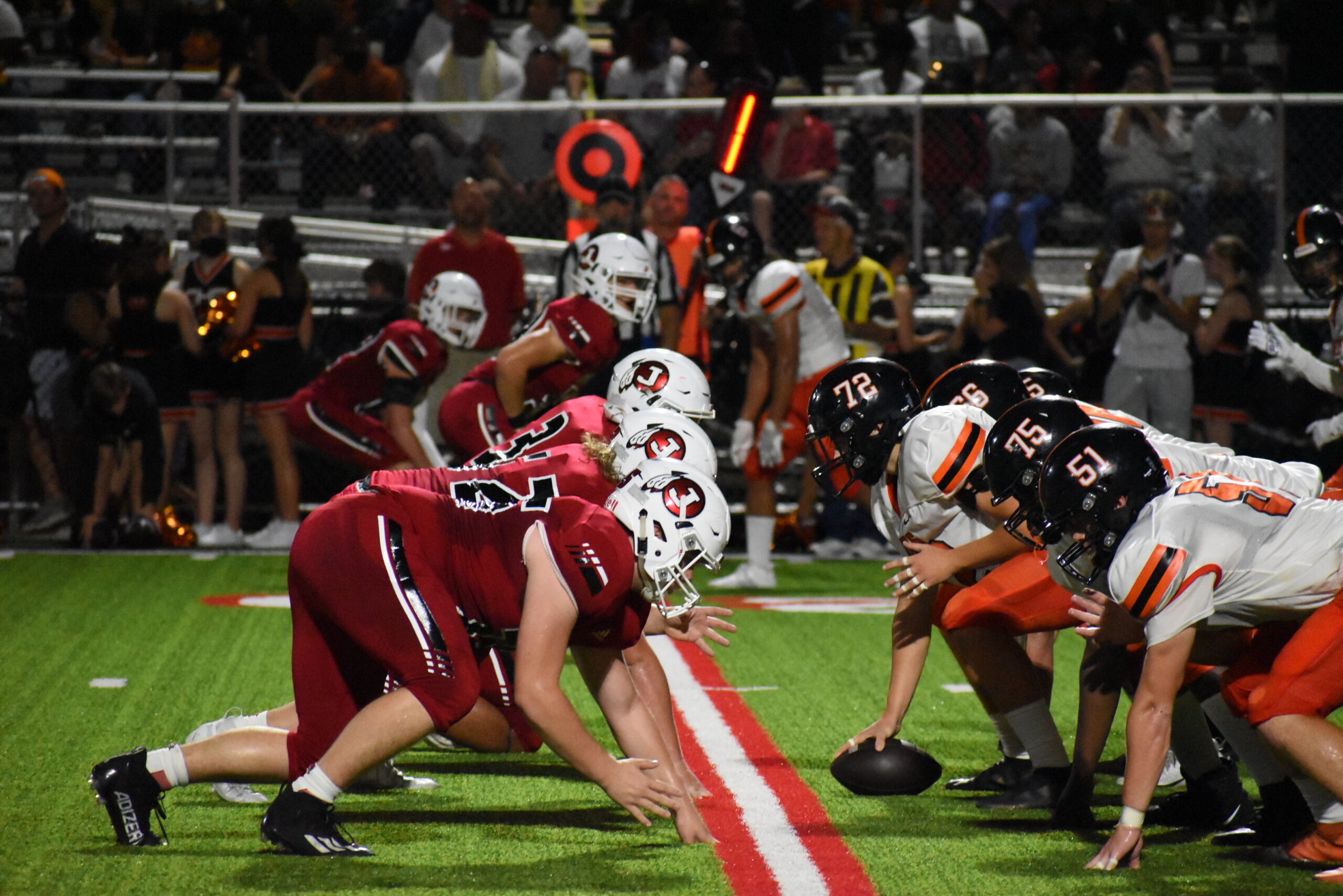 The Jackson Indians will face off with another 2-2 squad in Week 5, as they travel to Cape Girardeau to take on the Central Tigers.

In Week 5, the Jackson Indians will travel to Cape Girardeau to take on the Central Tigers in a battle of 2-2 programs. Both teams have had a mixed bag of results this season that has featured everything from dominant victories to heart-breaking defeats and disappointing efforts. Still, with both teams at .500 on the season, the script has yet to truly play out.

The Indians come in as the hottest team with wins in their last two games. They trounced Farmington and Poplar Bluff in back to back home games to even out their record after a tough double-overtime loss against Edwardsville to open the season, followed by a a 41-14 stinker against Francis Howell. Still, it appears Jackson is back in peak form after scoring 82 points and allowing just 14 in their last two contests.

With the departure of stud Senior QB Cameron Marchi, the Indians have had to create a new form of offense, going with the quarterback duo of Zach Calder and Adrian Fox. Both have fared well so far this season, but it feels like the best is yet to come as these two settle into the new offense. Thankfully, last year’s breakout star at wide receiver, Isaiah Davis, is still in the the fold, and the offense can always lean on starting running back Tony Williams. Last week the Senior carried the Indians to victory with 169 yards and four touchdowns on the ground. Jackson will need more of that in Week 5 if they want to keep their winning streak alive.

As for the Tigers, they have a revamped squad this year with a dynamic duo that seems to hold the fate of the team in its hands. Running back Zai’Aire Thomas and quarterback Morgan Diamond are the heart and sole of this offense, and if they can be shut down, Cape is vulnerable. Both players are electric however, and have the ability to break a game wide open, which they have done in the two Tiger wins this season. Look for Jackson to try and bottle up these playmakers to get the upper hand in Week 5.

As for the Central Tigers overall on this young season, they have been a handful for the opposition at times, but have also been a bit of a disappointment. They dominated their Week 1 win over St. Charles, 52-12, but then got manhandled by Hillsboro the following week, 47-7. A nice rebound win in a close affair (14-7) over Poplar Bluff in Week 3 pointed the needle North, but they followed that up with a clunker against Park Hills last week in a 41-20 defeat.

It’s time to see which version of these two teams shows up on Friday night in Cape Girardeau. The victor will move above .500 and the loser will be trying to crawl back to even in Week 6.

Good luck to all the young men gutting it out on the gridiron.