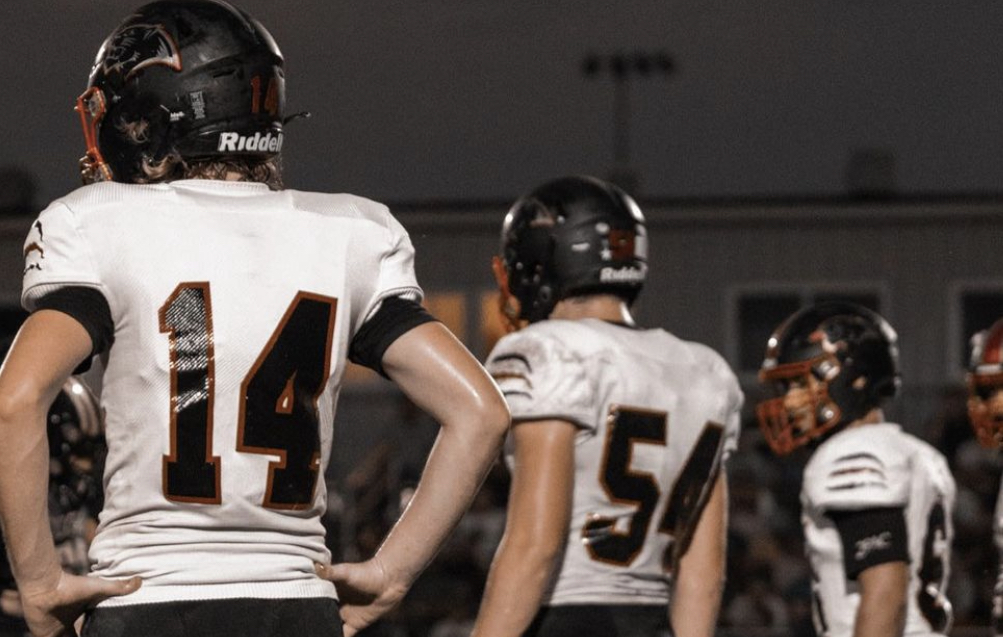 The Herculaneum Blackcats look to rebound from their first loss of the season as they travel to face rival St. Pius X in Week 5 action.

The Herculaneum Blackcats are having a resurgence this season, and came out of the gate like gangbusters with three straight wins to open the 2022 campaign. They handled Windsor, Fredericktown and Jefferson R7 with relative ease, but stumbled in Week 4 against a State-ranked St. Vincent squad.

The Indians, ranked 7th in Class 1, jumped out to a 19-0 first half lead, but Herky employed their never-say-die mentality and roared from behind to nearly tie the game. The lethal combo of QB Jackson Dearing and WR/RB Lucas Bahr combined for a pair of long touchdowns and got the Blackcats within three points. Sadly, that was all the offense could muster despite a sensational second-half effort from the defense, who held the mighty Indians scoreless for the final 24 minutes.

This week things won’t get any easier for Herky as they take on bitter rival St. Pius X, and if the Lancers are able to contain the Dearing/Bahr double-barrel threat they will have a chance to hand the Blackcats their second consecutive loss. That is easier said than done though.

St. Puis has been rolling this season after they shook off their initial Week 1 loss to Brentwood. On the heals of that 26-16 defeat, they went on to blank DuBourg and Grandview by a combined score of 82-0 before handling R7 in Week 4, 27-12. The shutouts certainly speak to how tough the defense can be, but the offense can be truly dangerous as well.

The Blackcats will have be be able to stop the two-pronged attack of Senior running backs Austin McGuckin and Dabrein Moss, while also hoping to contain talented QB James Smith. The Lancers can be prone to turnovers though, so that’s something that Herky will want to focus on. Popping the ball free or jumping a route to snag an INT will be paramount if the Blackcats are going to get a win at St. Pius.

Herky will travel for a 7pm kickoff. Good luck Blackcats!