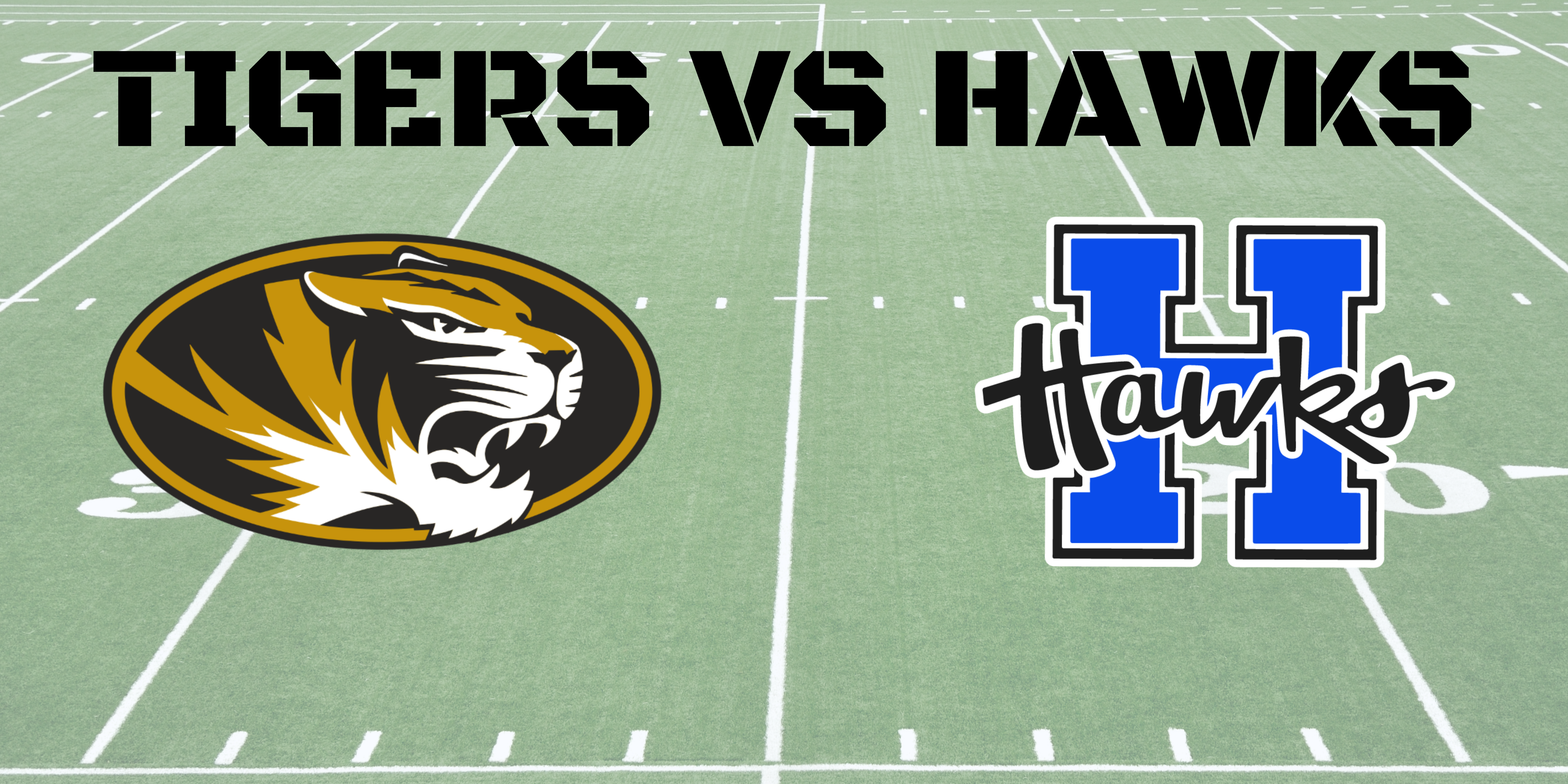 The Festus Tigers and the Hillsboro Hawks renew their crosstown rivalry in Week 5, which should make for a very interesting matchup.

The Battle for Highway A continues on Friday night as the Festus Tigers will travel across town to meet their bitter rivals, the Hillsboro Hawks, in what should be some palpitating Week 5 action. The Tigers are 2-2 on the season, but are riding high after back to back convincing victories. As for the sate-ranked Hawks, well, they are a perfect 4-0 and appear to have assembled their most dangerous team in decades.

The season started out on a sour note for the Tigers after losses to Ste. Genevieve and Valle Catholic, but games against Windsor and DeSoto were just what the doctor ordered. They put up big time wins, coming through with 36-12 and 56-7 totals, respectively.

Festus is facing their most challenging schedule in some time this season, but they have shown resiliency and could be a handful for the Hawks this week, especially after some new-found confidence their last two wins. The new dual-threat at the quarterback position in Essien Smith and Jeremiah Cunningham has been effective both on the ground and through the air, giving the Tigers a new look on offense. Thankfully as well, stud receiver Arhmad Branch is back for his Senior season and Hayden Bates has emerged as the true option at running back.

Festus has a stout defensive front as well, but is susceptible to leaks and breakdowns in coverage. They will have to rely on their young and talented offense, and step up their game defensively to stop Hillsboro’s punishing rushing attack.

Speaking of which, the Hawks are an absolute monster as far as the ground game goes. All-State RB and linebacker Austin Romaine is back for his Senior season and continues to terrorize opponents on both sides of the ball. The Hawks also have Payton and Preston Brown running the ball, and consistently rack up huge amounts of yards as a team. In fact, in last week’s 31-10 over North County they totaled 299 yards on the ground.

That shouldn’t come as a shock though, as the running game is certainly fared over the arial attack in Head Coach Bill Sucharski‘s offense. Still, it hasn’t seemed to matter, since the Hawks have dispatched all four of their opponents this season with relative ease. They took down Sikeston in Week 1 49-14, then a revamped Cape Central team 47-7 in Week 2, before blast Fort Zumwalt West 49-13 in Week 3. And, of course, the aforementioned North County game.

Hillsboro is as tough as they come with their stifling defense and ridiculous running game, so the Tigers are going to have to bring it on the road this week if they want to have a chance in this one. The Hawks also have the extra edge as far as home field goes, but rivalry games are historically tossups, and highly unpredictable.

Buckle up. This should be a bout of must-watch football.

Watch the game Live and OnDemand on the Streamline Sports App