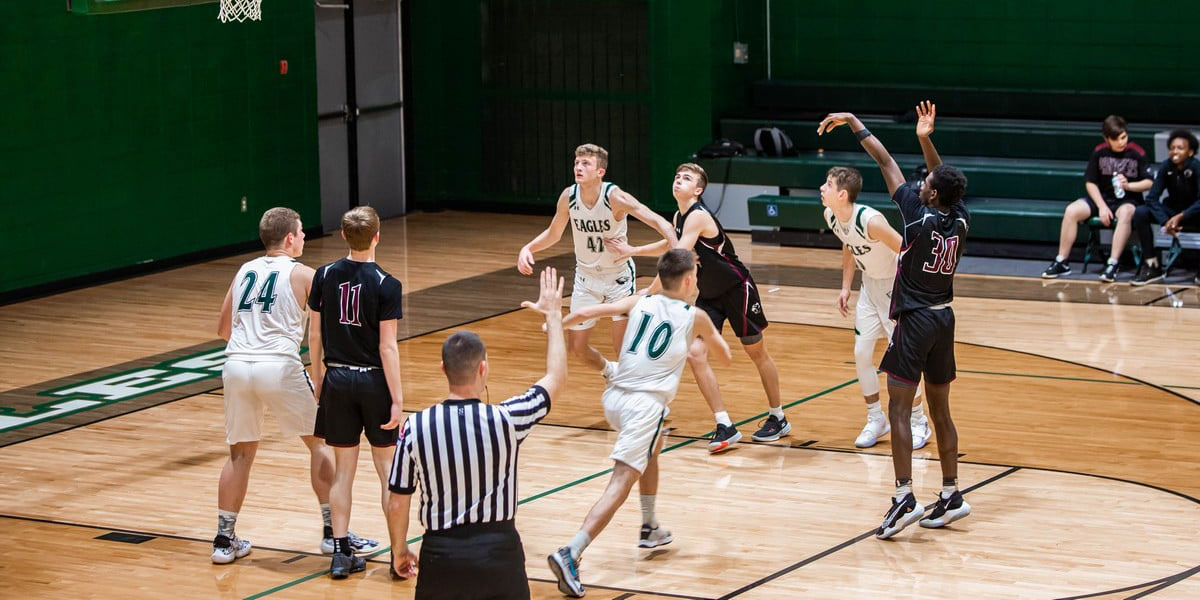 The South Iron Panthers bounced back from their loss to Cardinal Ritter with a dominant 76-40 win over Bunker. The Panthers have been historically dominant over Bunker. They have won their last 19 matchups with the Eagles dating all the way back to 2009.

The South Iron Panthers got bounced back from their loss to Cardinal Ritter with a blowout win over the Bunker Eagles.

The Panthers have been historically dominant over Bunker. They have won their last 19 matchups with the Eagles dating all the way back to 2009.

South Iron opened up the game ahead. Their offensive execution was present right away. They scored 21 in the first and held Bunker to 15. The Panthers held a six-point lead at the start of the second. South Iron continued to score but Bunker did not back away. The Panthers still held the edge in the quarter and were able to extend their lead. They were ahead 35-26 at the half.

South Iron made some adjustments at half and came out locked in defensively. They held the Eagles to their lowest scoring quarter of the day with six points in the third. The Panthers piled on to their lead with 15 points of their own. They led by double-digits going into the final eight minutes. From there, it was all but over. South Iron had its biggest quarter of the day with 26 points in the fourth. They kept the defensive pressure on and only allowed eight more points to Bunker. The Panthers locked up a 76-40 victory and picked up their tenth win of the season. 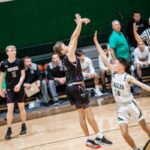 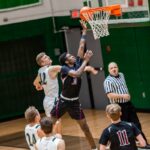 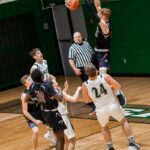 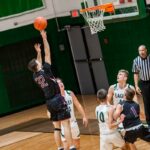 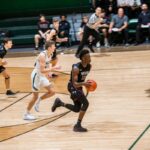 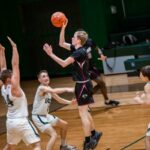 “We bounced back and executed our gameplan very well!” Drenin Dinkins said.

When the Panthers are playing well, the game flows through them naturally. Prater simplified what was working so well for them.

“Just moving the ball and looking for intelligent shots within the offense,” he said.

The Panthers are now 10-3. They have won six of their last eight games and continue to learn more about themselves. The season is in full swing and there are many more South Iron wins to look forward to. The next test will be against East Carter when they travel to Annapolis to take on the Panthers on Saturday, Jan. 9.