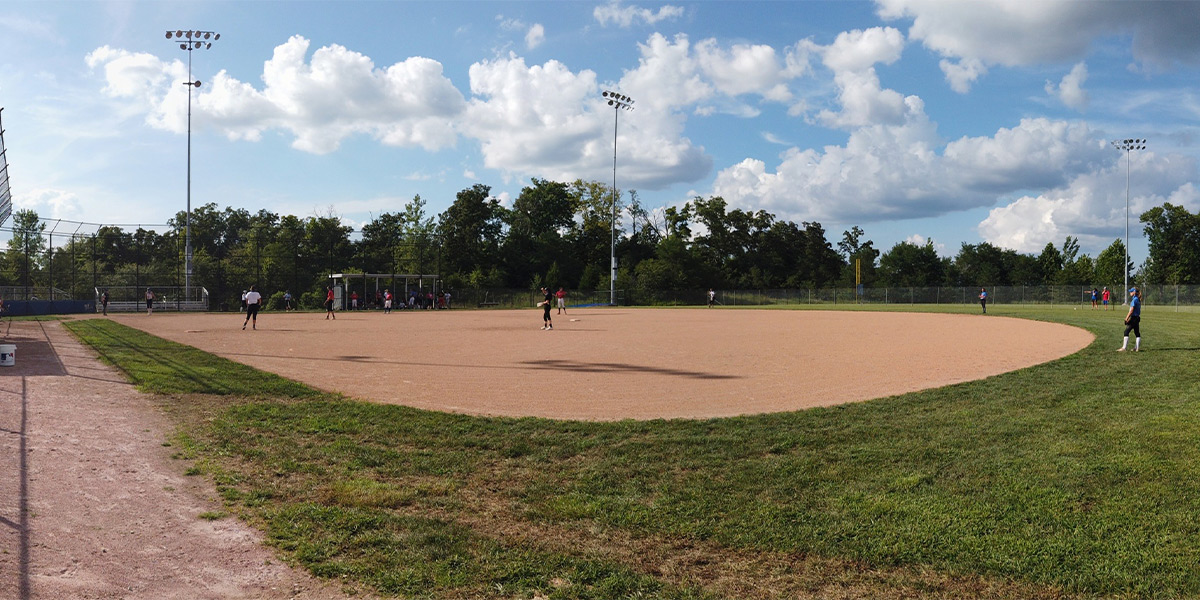 The Hillsboro Hawks end their season on a sour note with an 11-0 loss to the Marquette Mustangs.

The Hillsboro Hawks (17-8) took on the Marquette Mustangs (5-2) Thursday night in their regular-season finale. On the heels of a 12-9 loss to Rockwood Summit, the Hawks struggled to compete with the Mustangs all night, suffering a blowout 11-0 loss.

Junior Elly Eckrich was on the mound for the Hawks, and came into the game with a team-best 1.47 ERA over 71 1/3 innings pitched over the season. Starting for the Mustangs was sophomore Maddie Carney.

Both teams were kept scoreless until the bottom of the second when the Mustangs got the scoring started with a solo home run from Natalie Cox. The scoring didn’t end there though, as Carney hit a three-run bomb and Jess Willsey hit an RBI single to extend Marquette’s lead to 5-0.

The Hawks continued to struggle at the plate, with the Mustangs keeping them scoreless. Meanwhile, the Mustangs added three more runs to their tally in the bottom of fourth and fifth, making the score 11-0 and ending the game via mercy rule after the 11th run was scored in the fifth inning.

Eckrich was tagged with the loss, going 4 2/3 innings and giving up 12 hits, 11 runs (six earned) and three walks. Eckrich now stands at 2-1 on the season with an ERA of 1.93 and a WHIP of .908. For the Mustangs Carney went five innings, giving up one hit and striking out nine Hawks.

While a disappointing end to the regular season, the Hawks still have the postseason on the horizon, starting this week.