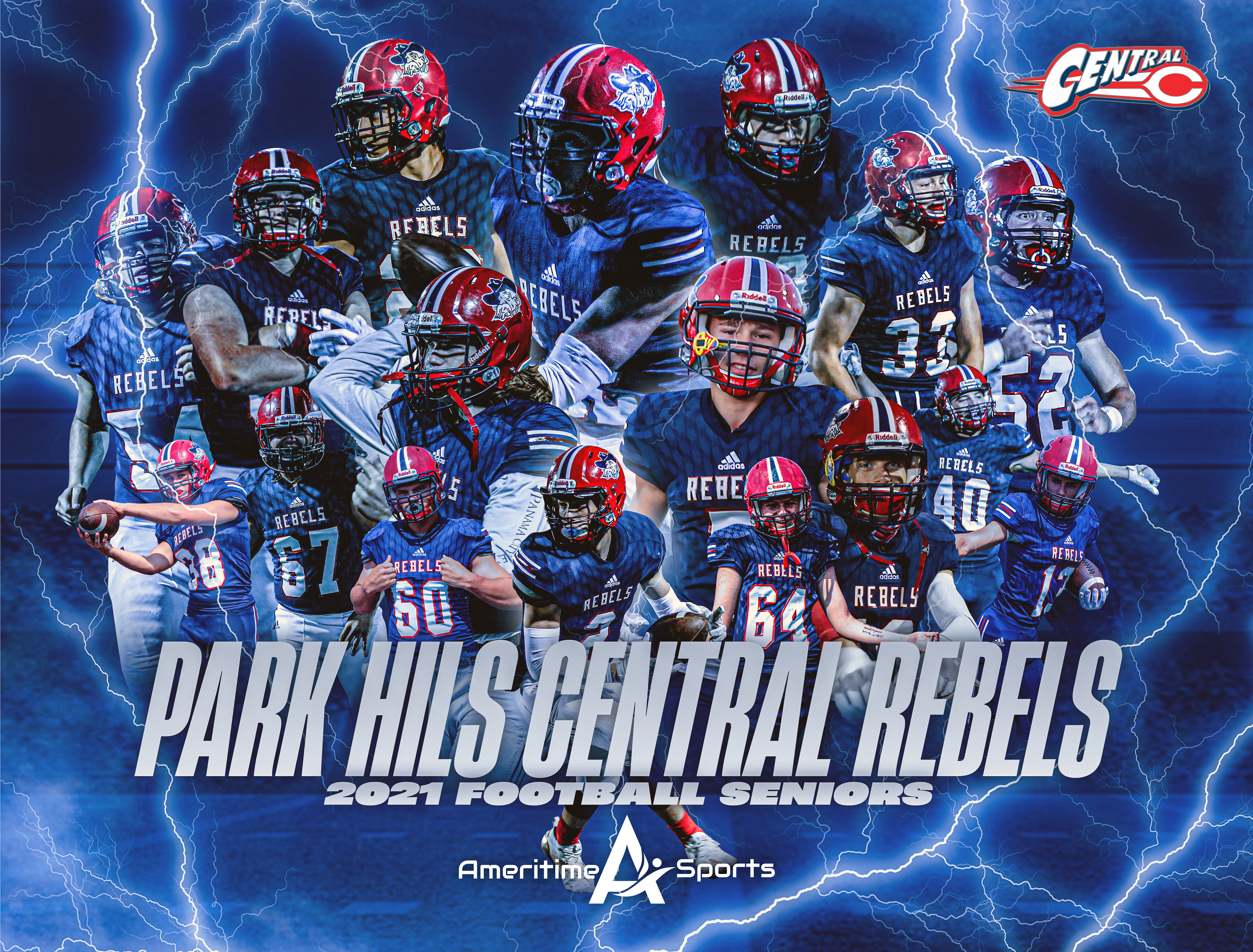 The Rebels are red hot! In week one, the team traveled to St. Vincent and turned in a 40-0 performance to earn a 1-0 start to the season. The team was completely dominant, allowing many of their starters to rest late in the game, which should bode well for them in week two.

The Rams are also coming off a win, although not quite as dominant, yet still impressive. The team defeated the SLUH Billikens 42-28 in week one.

What’s impressive about this victory even more so than the 14 point differential, is that SLUH jumped out to an early 14-0 lead which held through quarter one. MICDS fired back and put up 14 of their own in quarter two, but SLUH tacked on another seven, and the Rams went into halftime down 21-14. Each team added a touchdown in the third quarter, but in the fourth, it was all Rams who rattled off three touchdowns and shut down the Billikens to win the game.

For Central, quarterback Jett Bridges is one to watch out for in week two. Bridges completed 14 of 20 passes for 235 yards and four touchdowns, and didn’t even play the final quarter. In the air, Ruger Sutton collected seven catches for 147 yards and a touchdown. Grant Manion had three catches for 42 yards and two touchdowns.

MICDS is a scary team as well. Last season, the team finished 8-1, with their only loss coming in the MO State Finals to Helias.

The Rams like to keep their offense split between the air and the ground. Last week, quarterback Reagan Andrew completed six of 14 pass attempts for 224 yards and three touchdowns.

On the ground, the team rushed the ball 33 times for 248 yards, with three touchdowns. Steven Hall had 16 of those carries for 143 yards and one touchdown. Andrew himself had 11 keepers and scored two TDs.

Both teams now possess an undefeated 1-0 record and will put it on the line in week two as the Central Rebels will host the MICDS Rams in a non-district battle on Friday, September 3rd. The game will kick-off at 7:00 p.m.