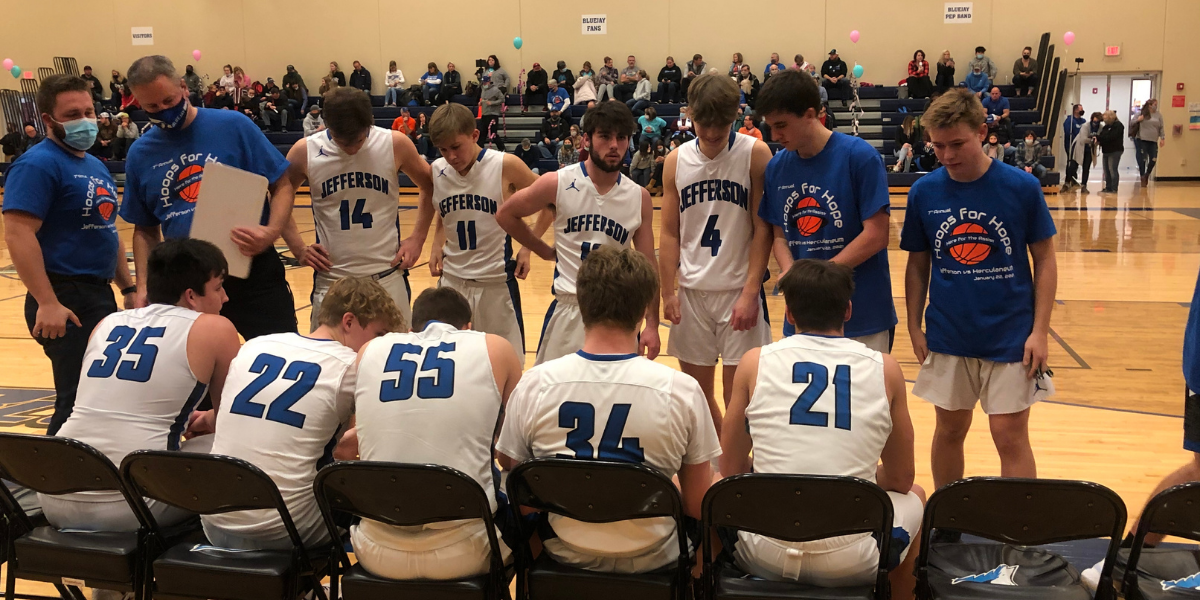 The Jefferson R-7 Blue Jays Boys Basketball squad find themselves on the winning end of a tight battle with Herculaneum, as they hold off the Black Cats 52-48.

Jefferson took a 13-5 lead after the first quarter, but Herculaneum came back strong. Herky scored 13 points while holding Jefferson to just eight over the eight minute span, but the Blue Jays still had themselves a 21-18 advantage heading into the halftime break. 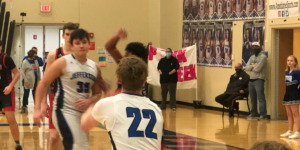 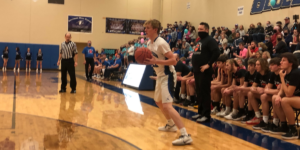 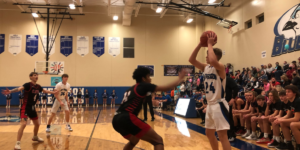 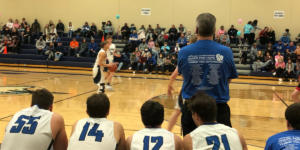 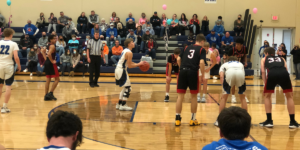 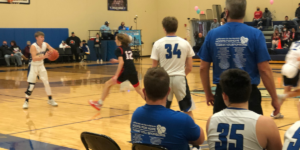 Jefferson was then able to extend their lead in the third quarter behind five different scorers, putting up 18 points while allowing just seven. That gave them a 39-25 lead heading into the final minutes of the game.

Herculaneum wasn’t going away so easy though as they made it a close game in the fourth quarter, scoring 23 points and getting within reaching distance of R-7. While it came down to the wire, Jefferson was able to withstand the late flurry of scoring with a 52-48 win. Six combined free-throws makes from Nolan Roth, Ethan Boyer and Drew Breeze put the nail in the Herculaneum coffin.

“We all got some key steals to help us control the ball,” said Colby Ott.

Ott led the way for Jefferson with 16 points, shooting 50% from the field and dropping a couple from beyond the arc.  Mason Wilson added 10 points, while Drew Breeze and Daylen Whitener both contributed eight points apiece.

“We played aggressive and the effort was there all night,” said Drew Breeze. 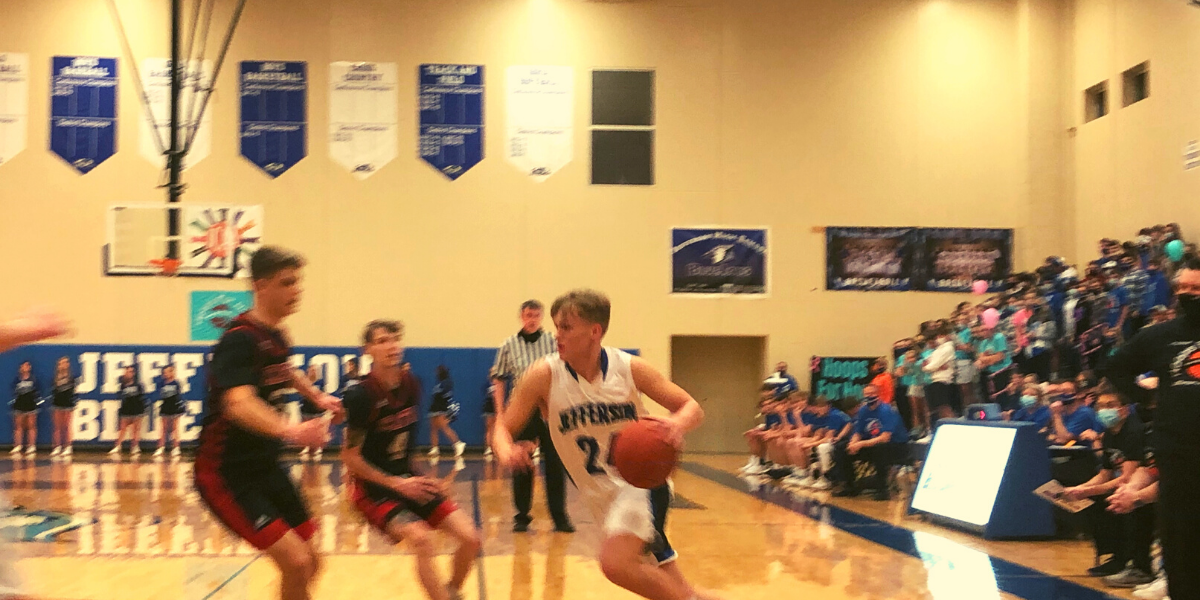 The Jays will look to continue their winning ways next time out, as districts are right around the corner.