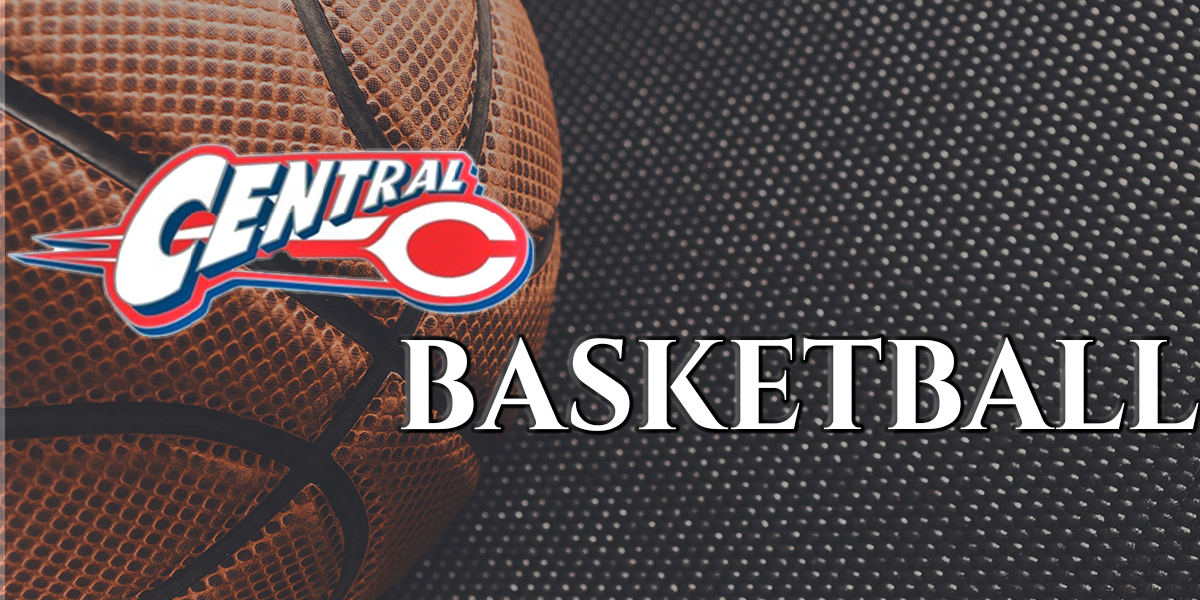 The Central Rebels 12-game winning streak is snapped against MICDS, but they bounce back against Potosi just a few days later.

The 12-game wining streak for the Park Hills Central Rebels was snapped on Tuesday as the Rams of MICDS took them down 63-45. It was the first loss for the Rebels since the opening game of the season. As a club not accustomed to losing, they made sure they didn’t make a habit of it and rebounded nicely against Potosi on Friday, winning 73-62 to bring their record to a commendable 13-2 on the season.

Tuesday’s game against the Rams was a tough one from the start. After the first quarter, the Rebels found themselves down 16-10, and despite a pair of buckets from superstar Jobe Bryant, the offense just couldn’t get going. The second quarter was a little better from that standpoint, but Central didn’t have an answer for MICDS’ attack. The Rebs managed 15 with two more baskets from Bryant and a big three from Kannon Harlow, but the Rams put up 19 and took a 35-25 lead into the break.

In the second half the defense kicked in for both teams, with MICDS narrowly edging the Rebels 10-9. Mason Williams hit a three and Bryant had the other six points, to amass all of the scoring for Central. The Rebs would need a fourth quarter miracle, but it appears the big guy upstairs wasn’t handing out miracles on Tuesday. Central put up 11 but the Rams were good for 18. They won every quarter and finished off the Rebels 63-45.

Sometimes it’s just not your night, as was the case in this one, but Central is known for their grit, so this was likely just a hiccup. Bryant and Williams shared the team lead in scoring with 14 apiece and Williams was about as good as you can be from the line, hitting eight of his nine free-throw attempts.

The next game would be a wildly different affair, as the Rebels traveled to Potosi to take on the Trojans, and this one would be a shootout. A bonkers first quarter saw Central take a slight 23-21 lead, but both offenses were certainly clicking. Caden Casey went off with 14 points, including three big blows from downtown. Things cooled a bit in the second, with the Rebels putting up 16 to the Trojans’ 14, giving Central a slight four-point cushion heading into the half.

After the break, Potosi stepped up in front of their home crowd. The Trojans put up 15 and held Central to 11 to tie the score at 50-all heading into the final eight minutes of play. The Rebels didn’t like the fact that the game had been so close, so they said enough is enough. Casey, who hadn’t scored since the first quarter, wanted the ball again and he got it, with authority. He hit three more from downtown and put up 13 more points to carry the Rebs to victory. Bryant was big as well with six points in the final frame and Central outscored Potosi 23-12 in the fourth en route to a 73-62 victory.

Casey led the way in this one with a game-high 27 points, and made an incredible six three-pointers. Bryant was right behind him with 21 and was big at the line, hitting 8-of-12 from the charity stripe. As a team, the Rebels managed nine threes, making their impressive outside shooting game the difference in this one.

It was a nice bounce-back effort to get Central back into the win column after their very brief hiatus. They’ll look to start a new winning streak on Tuesday as they host Confluence Prep Academy.