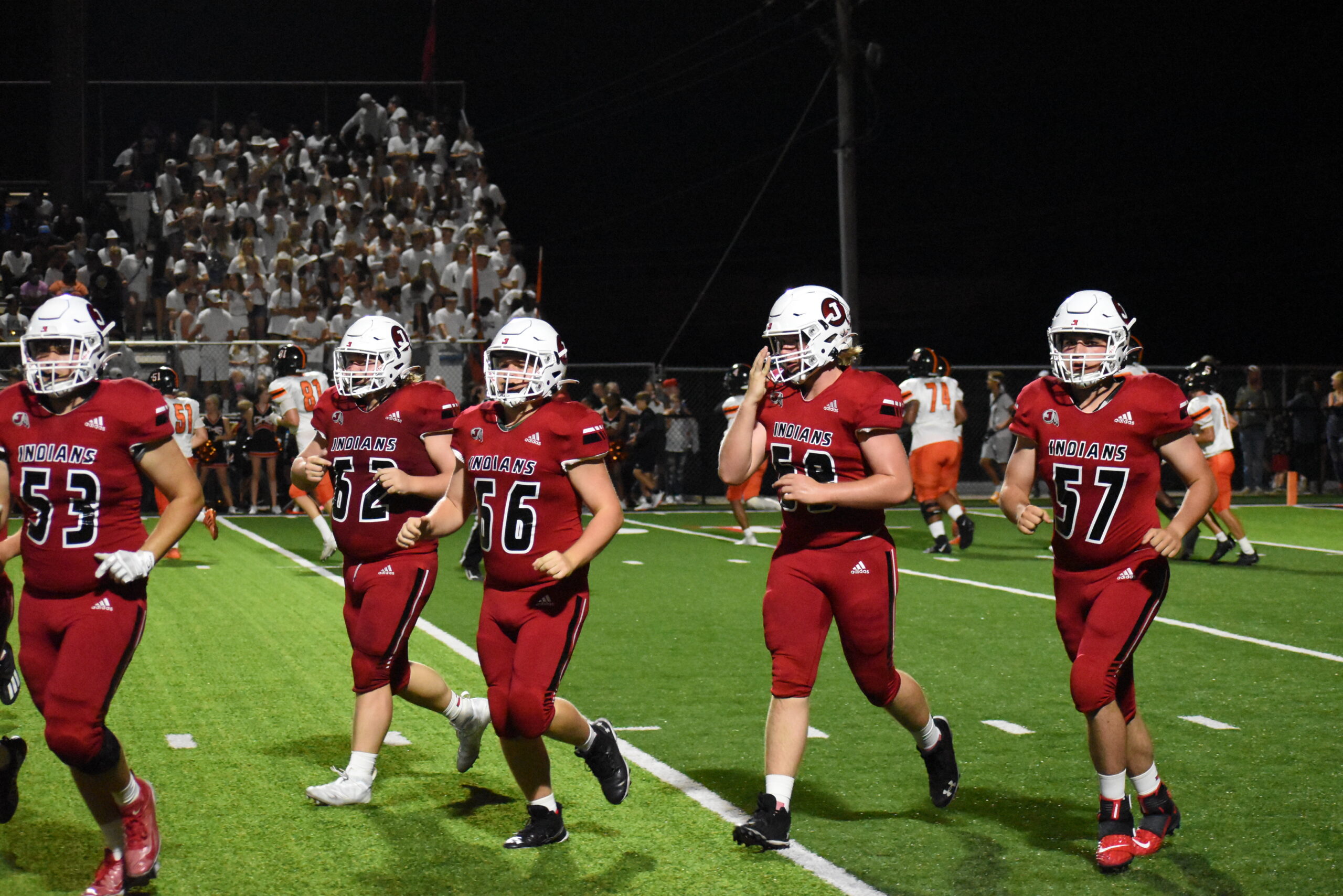 The Jackson Indians look to keep the line moving in Week 6 as they attempt their fourth straight win against the Sikeston Bulldogs.

The Jackson Indians are rolling after three straight wins, and look like the dominant version of themselves that their rabid fanbase has been waiting for after a lackluster start to the season. Rattling off convincing victories against Farmington, Poplar Bluff and Cape Central in consecutive weeks erased an 0-2 start and flipped the season on its ear. The Indians are now 3-2 in 2022 and, more importantly, 3-0 in District play.

In Week 6 the Tribe gets a potential layup in the 1-4 Sikeston Bulldogs, but after their 0-2 start to the year, you can bet that Jackson isn’t taking any opponent lightly. That being said, the Bulldogs have taken it on the chin this season with big time losses to Hillsboro, Kennett, Farmington and Poplar Bluff. Their only win (45-32) was over a mediocre Dexter squad, but they have been outscored 216-83 on the season so far. If you want to take it a step further, they have been bested in terms of points 184 to 38 in their four losses.

Jackson has owned the Bulldogs in the past as well and took them out with ease in 2021 with a 50-7 victory. The Indians have now won nine of the last ten games against Sikeston and will look to make it double digits on Friday.

The Indians will roll into Sikeston looking to keep their offensive surge on display, as they have put up 47, 35 and 42 points in their last three games. The Quarterback duo of Zach Calder and Adrian Fox has been fantastic this season, and when they’re not using their legs to dismantle opposing defenses, they’re routinely hooking up with talented wideouts Isaiah Davis and Kai Crowe. Unfortunately, stud Senior Running Back Tony Williams may be unavailable after exiting last week’s game in the second quarter due to an injury. But even if he isn’t good to go, the Indians have a slew of capable backups to step in and take over the pace of the ground game.

There is also a bit of history to be made in Week 6. Revered Head Coach Brent Eckley, fresh off his 200th career win last week, is looking for win number 100 with the Indians. If Jackson can take care of business it will truly be a benchmark for the history of the program and for Eckley himself.