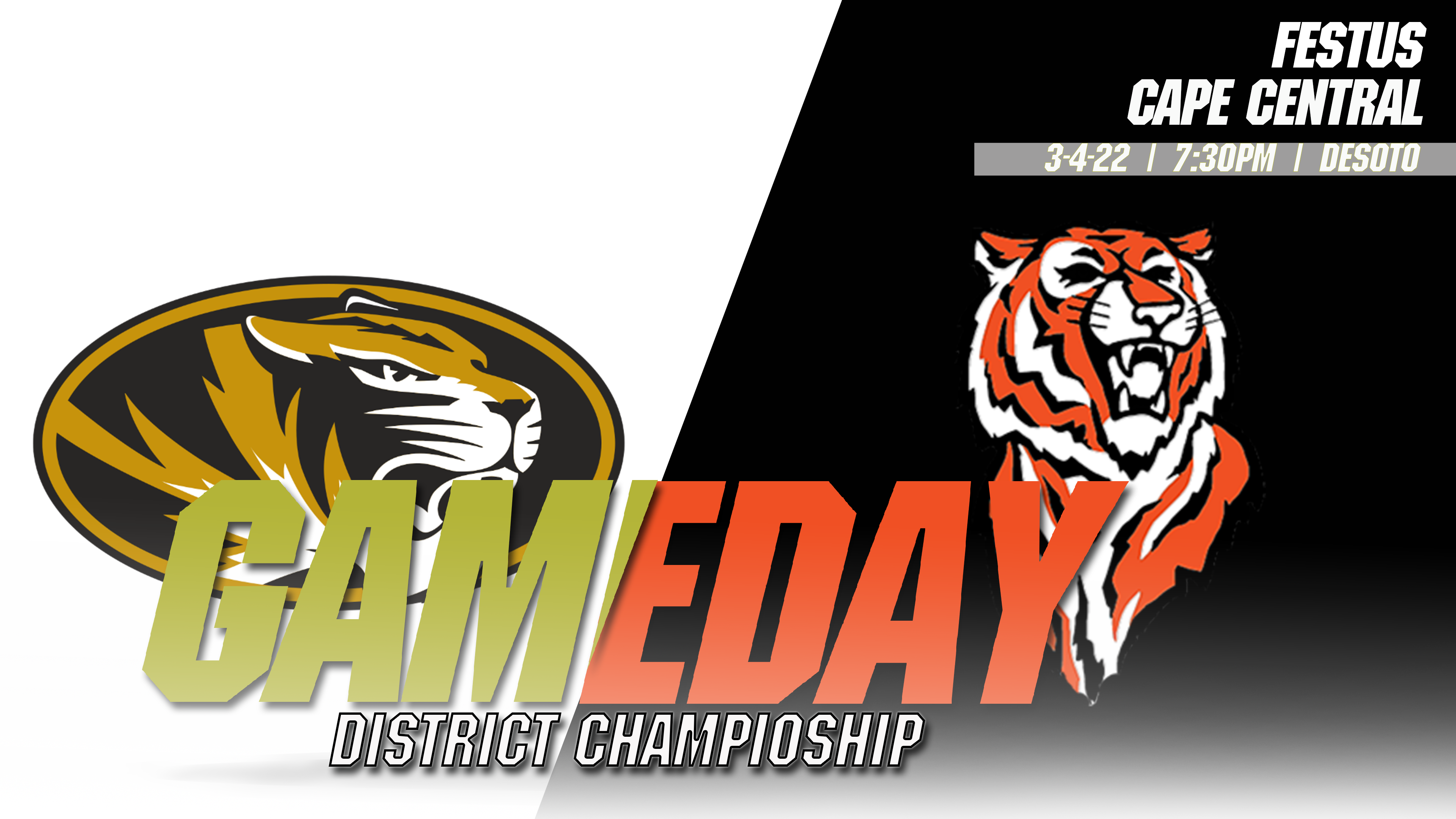 The battle of the two best Tiger teams will be decided on Friday night in DeSoto as Festus and Cape Central take to the hardwood in the District Tournament Finals.

Move over Joe Exotic. DeSoto is going to be lousy with Tigers on Friday night, and these big cats are playing for a District Championship. The Tigers of Festus and Cape Central are squaring off for the biggest game of the year to this point, and the evening shouldn’t be short on drama, as the two teams come in with identical 21-5 records.

Rarely do you get the best of the best in a district final, but this appears to be one of those charmed moments. Festus (the number 2 seed) used a 46-point second half to polish of the Farmington Knights in the opening round followed up by taking down Sikeston earlier this week in their first district matchup to make it to this one.

The top-seeded Cape Central squad took on the North County Raiders, and dusted their fourth seeded opponents 54-38 on Tuesday. They’ll likely be looked at as a slight favorite in the game against Festus based on their seeding, but both teams are insanely close in most meaningful statistics this season.

The two 21-5 clubs have identical home records at 7-1 apiece, and are tight in the away department as well with a 5-1 record for Cape and a 7-1 record for Festus. Then there are the neutral/tourney records for the two squads, which are 9-3 and 7-2 for Cape and Festus, respectively. Cape has put up 60.9 points per game but has only allowed 44.5, while Festus has poured in 67.5 PPG, but surrendered 51.6. Pretty even pieces of pie any way you slice it.

Keep an eye out for the two Camerons (Williams and Harris) from Cape Central, and the duo of Cole Rickermann and Arhmad Branch from Festus as potential standouts. Plus both teams excel in their efforts from downtown and can turn on intense defensive pressure at the drop of a hat, making for a mouth-watering matchup on Friday night.