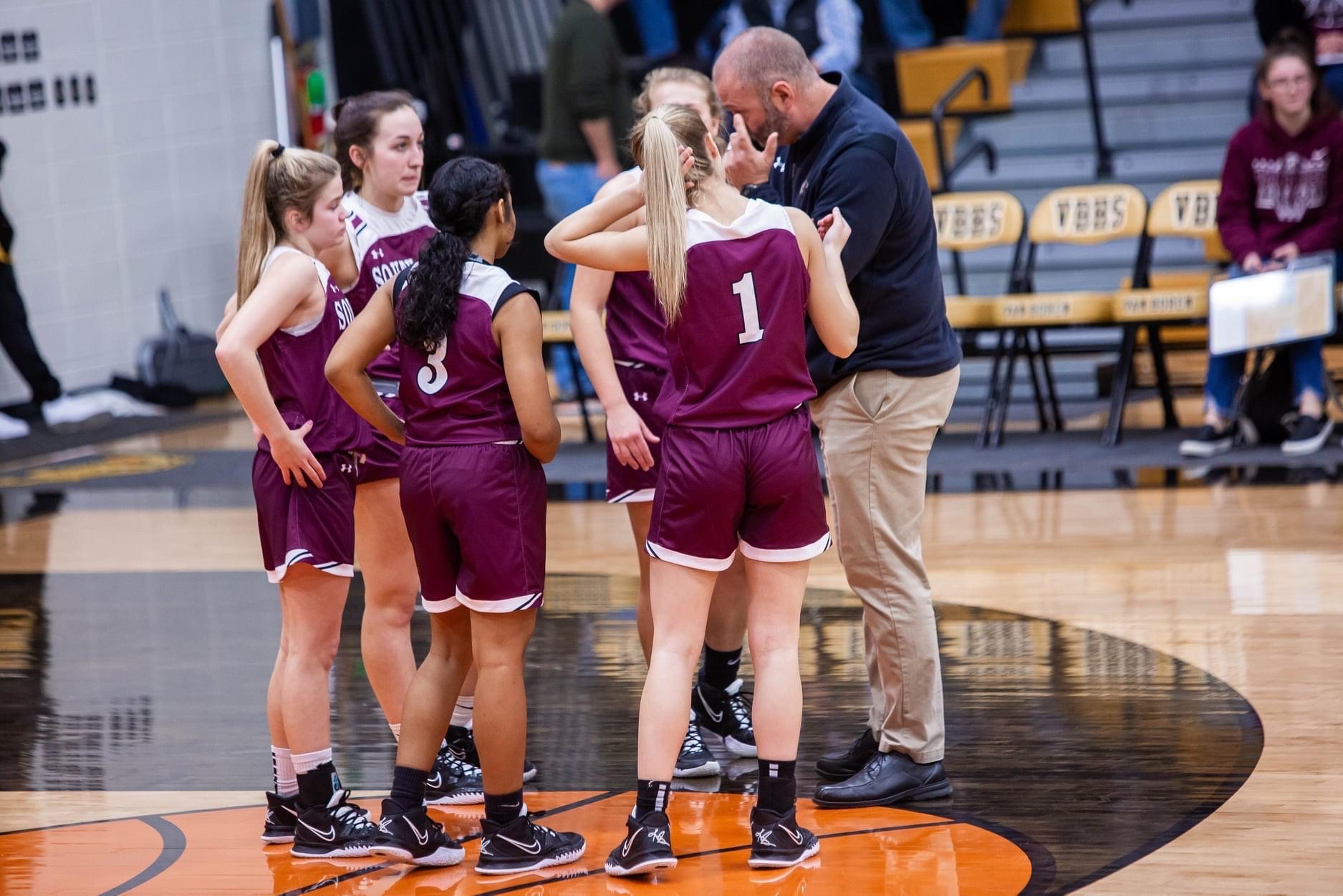 The South Iron Lady Panthers make quick work of the Dexter Bobcats this week as they improve to 16-1 on the season.

The Dexter Bearcats didn’t stand much of a chance on Tuesday, February 1st as the Lady Panthers of South Iron rolled right over them 54-36. The win was the third straight for the Girls Varsity squad and improved their record to an impressive 16-1.

The Panthers were tasked with shaking off a tough loss against Ellington in the Black River League Championship game, but have responded in kind with consecutive wins over Viburnum, Arcadia Valley and Dexter. South Iron started off hot in their most recent test against the Bearcats as they went up 17-12 after the first quarter of play. The scoring dipped a bit in the second as the Panthers only managed 11 points, but the defense stepped up and held Dexter to just six.

The 28-18 lead at the half was a comfortable one, but not necessarily what South Iron is accustomed to… and it’s almost as if the Bearcats could smell that out of the gate. They had their best defensive quarter and kept the Panthers from adding to their lead with both teams notching nine points. Conversely, South Iron reacted to that effort in kind and turned on the jets in the fourth quarter. They put up 17 and kept the Bobcats in single digits once again with nine, en route to a 54-36 victory that grew ever more convincing as it inched towards the final whistle.

Head Coach Lawrence Graves commented on the win and the recent scheduling challenges, saying, “Dexter was a great last minute addition to our schedule. We had lost a few games due to various reasons and it was really important to find a quality opponent to play at this point in the season. Dexter provided some challenges that really required our girls to play together and stay focused. Our energy was great and we did a great job defending. It’s nice to be able to play as well as we did and still know we have room to improve.”

The Panthers shot 44% from the floor in this one, hitting 50% of their two point shots and 35% from downtown, and while they committed 16 turnovers, they helped overcome that by shooting 85% from the line in a game that they led from the jump. As for individual efforts, Maddie Ayers led the charge with team-high totals in points (15), assists (7) and steals (5). Enzley Dinkins was the closest to a double-double in this one with 12 points and nine boards, while Drew Gayle was the only other player in double digits with 10 points, as she buried both of her three-point attempts.

This one was probably a little closer than the Panthers would have liked at times, but it was still another dominant win in the books for this 16-1 squad. Thursday’s game against East Carter had to be rescheduled due to weather, so South Iron will get a short break before they take on Golden City on Saturday.