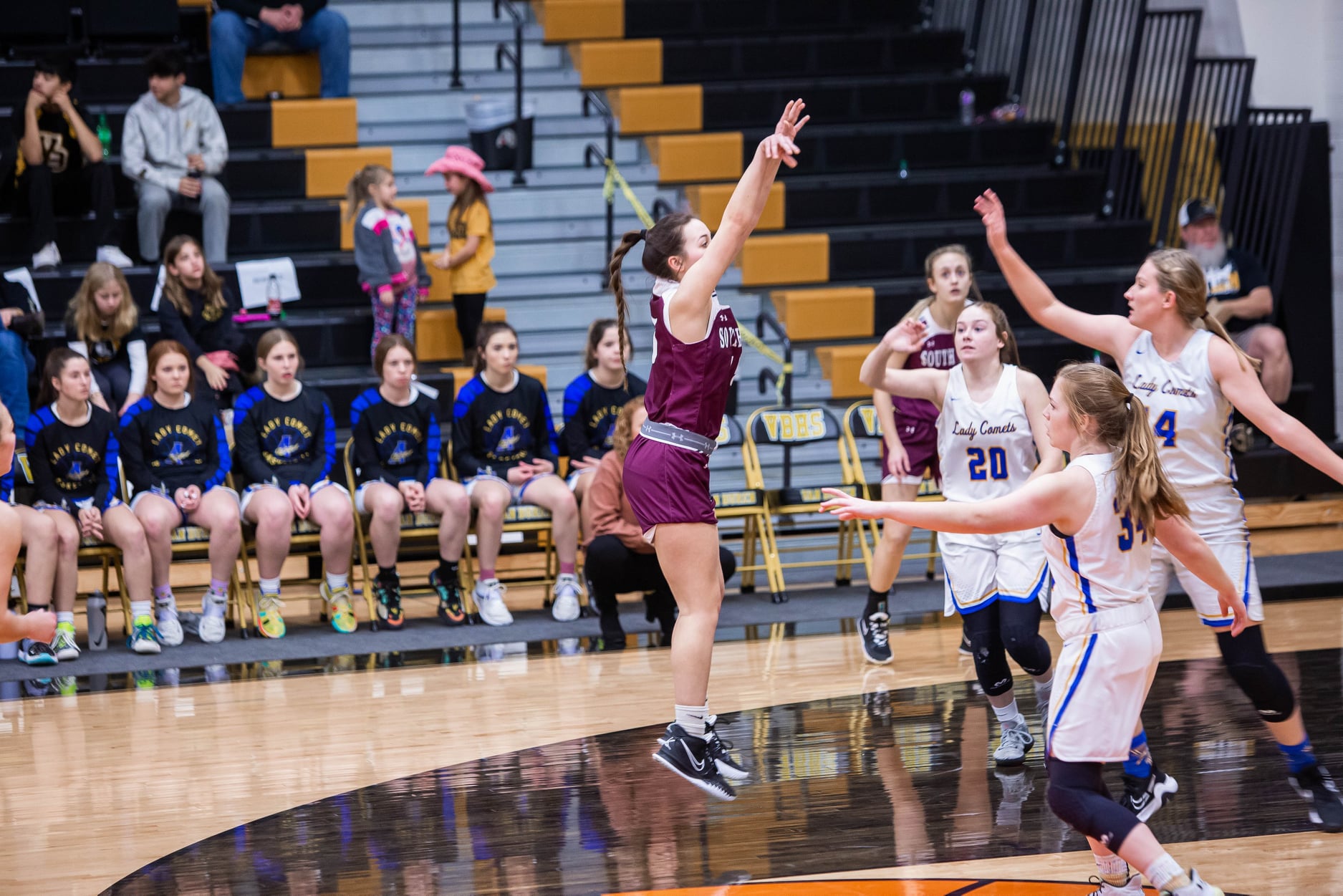 The South Iron Lady Panthers keep their perfect season alive with wins over Bunker and Alton as they ascend to 11-0 on the year.

The Lady Panthers of South Iron kept their perfect season alive this past week as they took down Bunker and Alton to move to 11-0. The Girls Varsity squad obliterated Bunker 93-35 before traveling to Alton on Saturday to capture the Van Buren Shootout win 66-28 to further display their dominance.

Coming off of their first ever Park Hills Christmas Tournament Championship, the Lady Panthers looked fresher than ever against Bunker as they dominated early and often. The first quarter was nothing short of a bloodbath, as South Iron went up 30-0, and with the game already firmly in place, they decided to drop another 19 on Bunker in the second. The home team coasted into the halftime break with a ridiculous 49-12 advantage.

In the second half the Panthers would show Bunker no quarter, as they poured in another 31 in the third while keeping their defensive mindset, allowing just 14. The fourth quarter was all about cruise control as they took the frame 13-9, and the game 93-35, extending their winning streak to 10 games.

Enzley Dinkins paced all scorers with 29 points and impressed in all facets of the game as she hit 2-of-4 from beyond the arc, led the team with six rebounds and collected an incredible 15 free throws on 16 attempts. Maddie Ayers shined as well with 23 points, a trio of three pointers, seven assists and a ridiculous nine steals. Allecia Cornell and Anna Parker rounded out the bulk of the scoring with 16 and 11 points respectively. 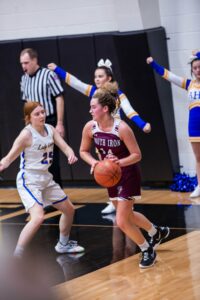 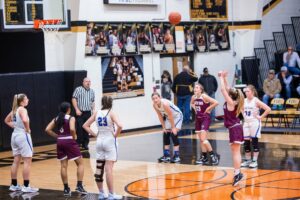 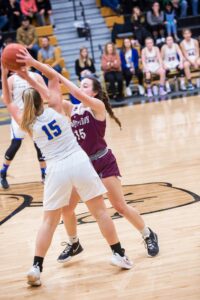 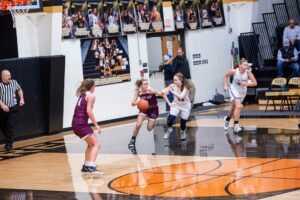 Then, after a cancellation on Thursday due to weather, the Panthers headed to Alton for the Van Buren Shootout, and their fortunes remained very much the same, as they have all season long. They jumped right out of the gate in the first quarter and established a 22-11 lead, which was one that they would not relinquish for the remainder off the game. The second eight minutes were notably tighter, with a 9-8 South Iron advantage, but their 31-19 halftime advantage could not go unnoticed.

Cue the second half defense. The Lady Panthers decided that their lead was more or less insurmountable, so they focused on shutting down Alton’s offense. Well, they did that in spades with 16-4 and 19-5 third and fourth quarters, giving them a convincing 66-28 victory and a perfect 11-0 season to this point. It isn’t going out on a limb to say that things are playing out just as they were drawn up in Head Coach Lawrence Graves‘ system.

As for the stat breakdown, Ayers led the way in this one with 20 points, five assists, two rebounds and ten steals, all of which were tops on the team. Cornell had 15 points, Parker had 14 and Megan Lashley came through defensively with an impressive four blocks.

What is there to say other than the fact that the Lady Panthers of South Iron are just steamrolling the competition and show no signs of slowing down. Their next challenge comes in the form of Van Buren as they host a 7pm tip off on Tuesday 1/11.