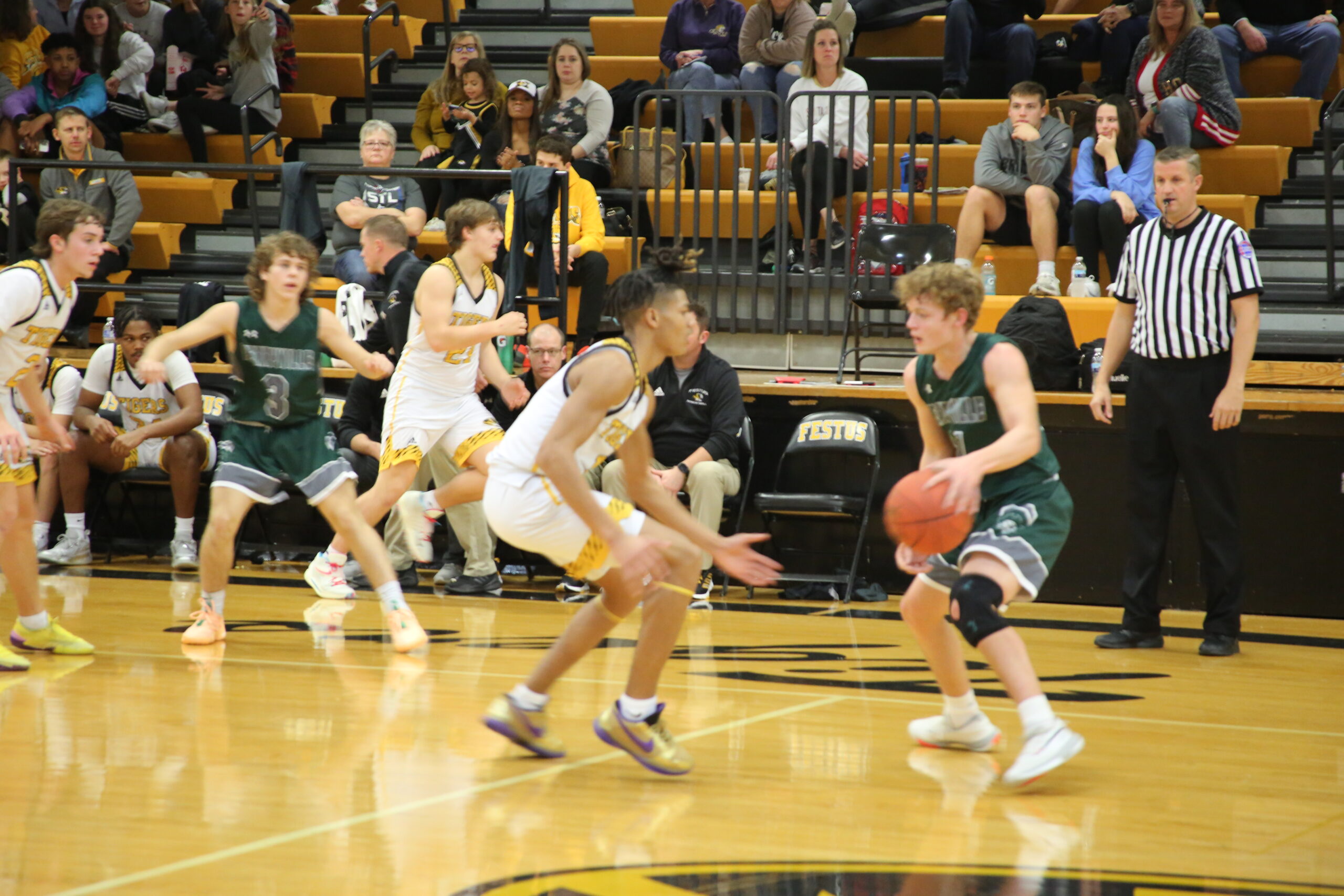 The Festus Tigers Boys Varsity Basketball team moves to 5-2 on the season with a blowout 88-16 win over the Perryville Pirates.

The Festus Tigers Boys Varsity Basketball team blew the doors off of Perryville on Friday in their final tune up before the annual Park Hills Christmas Tournament. The massive 88-16 win over the Pirates moved the Tigers to 5-2 on the season and represented their most dominant win of the young campaign.

The Tigers offense started out like gangbusters, as they dropped a 36-burger on the Pirates in the first quarter, highlighted by a trio of three-pointers from Cole Rickermann, and the defense surrendered just eight. The second quarter was more of the same as Festus drained another 29 points and allowed just two. Rickermann was big once again with another seven points and the Tigers found themselves with a ridiculous 65-10 lead heading in to the half. 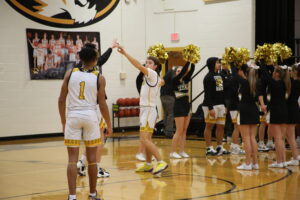 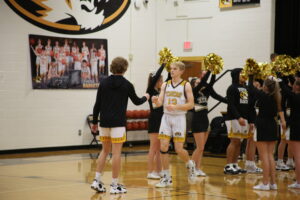 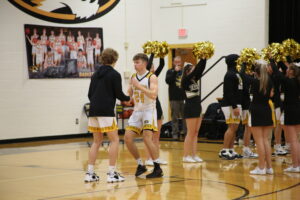 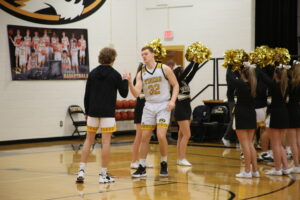 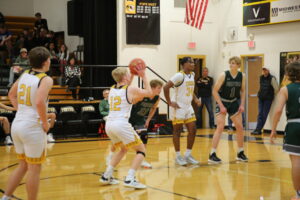 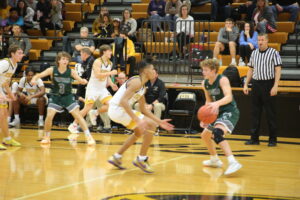 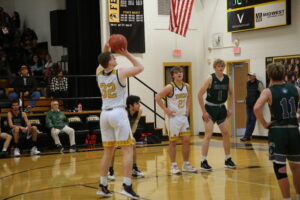 The second half saw Festus take their foot off the gas a bit offensively since the lopsided score afforded them the ability to do so. The starters got to rest their legs mid-way through the third quarter and the bench got some valuable minutes on the court. The defense didn’t take a break though as the Tigers won the third quarter battle 17-2 and then shut the door in the fourth with a 6-4 advantage that gave them the 88-16 victory.

Rickermann led the charge in this one with a perfect shooting performance. He was 6-of-6 from the field, 4-of-4 from beyond the arc and 2-of-2 from the line for his team-leading 18 points. He added six assists and three steals as well, in what was truly a complete performance. Arhmad Branch was huge as well with 10 points, three assists and five steals, while Connor Westhoff was second on the team with his 16 points and chipped in with three assists and four steals.

Head Coach Jason Therrell commented on the implications of the big win, saying, “We will be the 3 seed at the Christmas tournament and take on 14 seeded Crystal City. We got great contributions Friday from everyone and had 25 assist as a team.”

The Tigers are playing well at all levels though, not just the Varsity squad. The JV team won their most recent challenge 60-23 to improve to 3-1 on the season and Coach Therrell called out a few of the underclassmen, saying, “Sophomores Tyler Reece, Dante Bridgett, Carter Roth and Trenton Young have done a great job for the JV team.”

The Freshman team is excelling as well, winning 54-20 in their last matchup and currently sit at an impressive 7-1. Coach Therrell beamed when saying, “They have had many key contributors and have had a great start to their season.”

Sounds like things are trending up at every level for the Tigers, and this weekend should be a chance to show they belong in the vaunted annual Park Hills Christmas Tournament. They will take on Crystal City in their first challenge of the tourney!